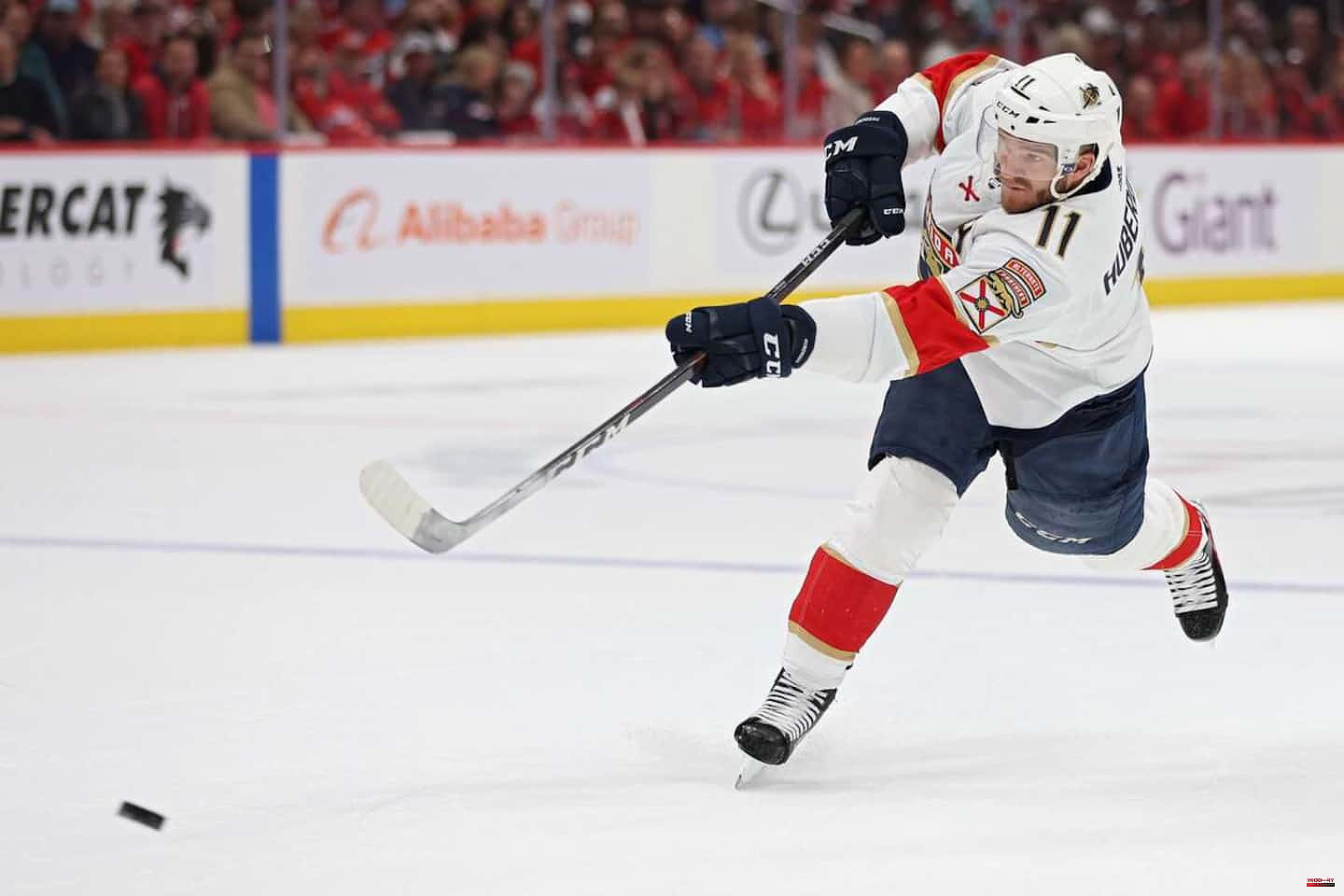 SUNRISE | Jonathan Huberdeau already had star player status in the NHL. But he reached another even rarer level, that of superstar. The numbers speak for themselves with 30 goals, 115 points and a record of 35.

Huberdeau wrote his name in the NHL record books for a left winger with 85 assists. If he says he is happy with his season, the Quebecer is now trying to forget it. He has his eyes on an even bigger goal, that of leading his team to a first Stanley Cup title.

Winner of the Washington Capitals in six games in the first round, the Panthers will still have a long way to go before the promised land. The Tampa Bay Lightning, the 2020 and 2021 Stanley Cup winners, will be on their way for a second straight year in the playoffs.

"This year was really a great year," Huberdeau said after the Panthers' morning practice at the FLA Live Arena in Sunrise. I also played well defensively. It was important to me. It allowed me to reach another level in my game. I am happy with my season. But I also want to elevate my game for the playoffs. And I didn't make it in the first round. For the second round, I want to do it. »

Dissatisfied with his game

Offensively, Huberdeau got off to a slow start in the first round with three points (1 goal, 2 assists) in six games against the Capitals.

"No, I wasn't really happy with my game against the Caps," he recalled. I remain demanding of myself. I want to participate in the success of the team. But the most important thing is to win. When I'm not producing, I have to make other plays and work well defensively. We won, that's what matters. »

"For the second round, I want to come back more relaxed and play better," continued the man nicknamed "Huby Dooby Doo". I was a little nervous against Washington. We won the first round, it was big for us. Now I want to have fun and keep going. »

Connor McDavid finished atop the NHL with 123 points. Huberdeau and Johnny Gaudreau shared second place at 115 points. At 27, the Quebecer hit the magic number of 100 points for the first time in his career.

"You don't really think about it when you get into the playoffs," he replied. But yes, it was fun to reach the 100 point plateau. (Joe) Thornton said welcome to the select club of 100 point guys. It was cool. There aren't many players who can reach that number. The NHL is a bit more offensive now, there have been more players with 100 points this season. It was a good year. But now I also want to make some playoff points for my team and help them win. »

This season, there have been eight players with 100 or more points. We are still talking about a fairly rare phenomenon.

In the eyes of Andrew Brunette, Huberdeau belongs to the category of NHL greats.

"He's playing like a superstar," the Panthers head coach said. He gained confidence with his performance against Tampa in the first round of the playoffs last year. He played so well. For him to see that he can compete with the best in the world on the biggest stand has given him a lot of confidence. »

"He showed up to camp in great shape, the best I've seen in several years since I've been here and he's taken off. He started believing he could play with the best. »

1 Digi shoots its turnover in Spain by 42% in the first... 2 The Argentine team will concentrate in Lezama at the... 3 The anger and harsh message of Belén Esteban to the... 4 The Ibex 35 advances 1.45% in the session and sets... 5 Seat will review more than 27,000 hybrid cars worldwide... 6 Colonial earns 28 million euros until March, 32% more,... 7 The Government reinforces aid for self-consumption... 8 The dome of the church of the Monasterio de la Alconada... 9 The judges definitively knock down the restrictions... 10 The new wave of the coronavirus already causes an... 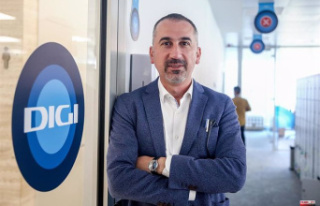 Digi shoots its turnover in Spain by 42% in the first...