The mayor of Madrid, José Luis Martínez-Almeida, already warned that Madrid was going to experience a difficult week: "It will be the epicenter of the world, but on those days it will be a blocked city. 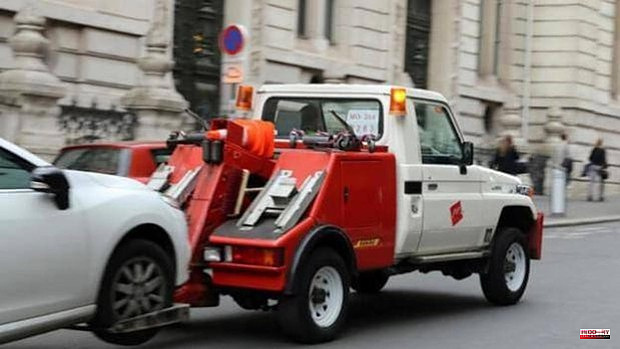 The mayor of Madrid, José Luis Martínez-Almeida, already warned that Madrid was going to experience a difficult week: "It will be the epicenter of the world, but on those days it will be a blocked city." Without a doubt, the NATO summit is going to completely disrupt mobility in the Spanish capital. Because 40 of the most important heads of state in the world, including US President Joe Biden, have already landed in the city and all this has forced it to be shielded.

Up to 10,000 agents will be responsible for ensuring the security and proper conduct of the Alliance meeting. Much of the device will be in Ifema, the fairgrounds where much of the activity will be concentrated.

The Metro station will remain closed there on the days that the conclave lasts and only diplomatic personnel and accredited journalists will be able to access the site.

[These will be the most affected areas]

But it will not be the only area affected, as Paseo de la Castellana, Madrid's main artery, will be completely closed to traffic. It is precisely on the outskirts of this central avenue where the members of the Alliance will stay. Because there are the best hotels in the city, such as the Ritz, the Palace, the Rosewood Villamagna or the Wellington. In total, it is estimated that some 43 hotels will host nearly 5,000 people who will be in Madrid during the summit.

In order to facilitate the movement of guests and increase security, the Municipal Police of Madrid has begun this Monday to create a perimeter with which private cars will be prevented from parking in the vicinity of the accommodations. In case of breaching said perimeter, the authorities will proceed to withdraw the vehicles.

For this reason, it is recommended that users park their cars as far away as possible from the delegation hotels during the days of the conference, because even if they have a resident card, the car can still be picked up. It is even preferable to leave the vehicle in the public car parks and not use it until the summit is over, since (although it is not contemplated) the security perimeters can be expanded.

[The Zelensky question is resolved at the Madrid Summit]

For several days, political leaders and institutions have launched a series of recommendations to prevent the collapse of Madrid.

One of the most repeated pieces of advice has been to opt for teleworking in those professions that are possible, since this will avoid resorting to private transport to go to jobs.

1 Silvia Iranzo resigns as independent director of Indra... 2 The body of statistics accuses the Government of putting... 3 The Zaragoza Provincial Council returns to combine... 4 They investigate a person for four crimes against... 5 Juan de Padilla and María de Pacheco: the love that... 6 Two years in prison for a Koran teacher who extolled... 7 One in three high-level positions in Consum are held... 8 The squatters make a killing in San Vicente and force... 9 More than 15,000 people pass through the I Water Festival... 10 FM Logistic expands the area of ​​its Illescas... 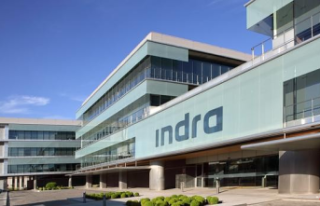