Hotels-restaurants: Weekends, overtime, breaks... What is the progress in terms of working conditions?

End of negotiations, or just one step? Social partners in the catering and hotel industry have given up this winter to improve working conditions. 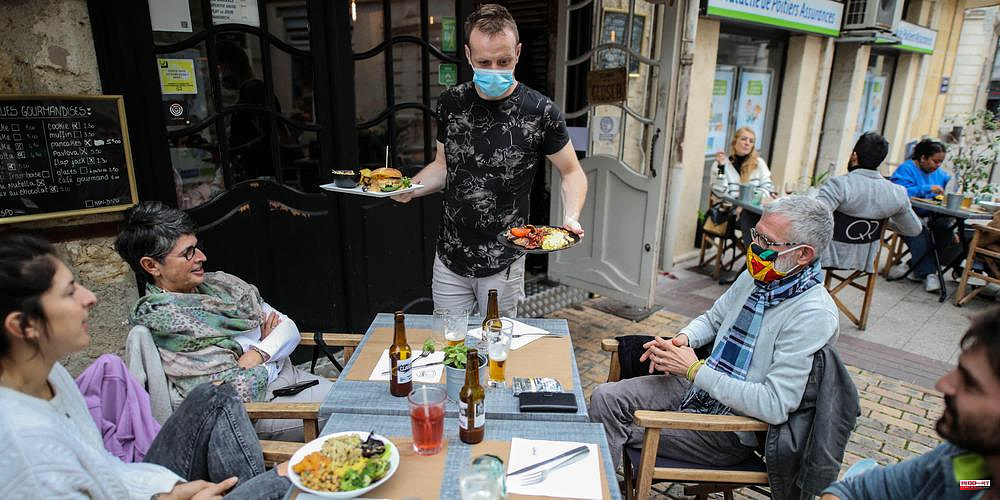 End of negotiations, or just one step? Social partners in the catering and hotel industry have given up this winter to improve working conditions. They had reached an agreement on remuneration in early 2022, but they are now behind. They should continue to discuss. This is a brief review of the journey and what remains, as the branch struggles to find staff amid a lack of attractiveness.

Compensation for time "lost between services is one of the biggest issues. Although employers are opposed to its elimination, they are now open to considering it. Stephane Leroux (CGT) states that "a proposal has been made to compensate for the third weekly reduction". "We are referring to a consideration, but who will decide: his boss or the employee? What form of consideration do you prefer: in financial or time off? ".

What amount? According to the CGT (first union), the employers would offer a flat rate of 4 euros for the cut. Accor has already agreed to a 5 euro cut, which could be a model for others. Nabil Azzouz (FO) says that the organization would love the double. Another source says that the hotel group "did everything possible to slow down negotiations because it first wanted negotiate at home to make itself more attractive", laments another source.

Despite open discussions that began three years ago, there is no current grid for determining the remuneration based on the level of training. Since March 31, a proposal has been in the works. Although several amendments delayed the agreement, it was never so close. Nabil Azzouz admits that there is a good chance we will sign. "Poly competence" is addressed in a revised Article 34. He says, "When you ask someone for responsibilities that aren't related to their position you must recognize it monetarily."

The current system has not seen an increase in years. The scheme (contribution of 14 euro for the employee share, and 14 euros for employer's share) is accused of "several millions of euros of deficit". A source close to negotiations says that the contribution must be "contractually" at least 32 euros. Concordant sources claim that the wage share would be frozen at 16 euros, and employers would finance a new distribution principle of 35% to 65%. Stephane Leroux mocks Stephane Leroux and says that if the scheme is in deficit it could be because there are too many branches." He nevertheless acknowledges that apprentices can now access the system envisioned from July 1.

This proposal is directly from Malakoff and Klesia, and the unions are not allowed to participate in it. CGT considers itself "short-circuited" therefore it would like to see discussions between social partners. The employers have "refused" this request. Nabil Azzouz adds, "The increase in prices is significant. I have reservations." We will not accept a plan that is identical with the same guarantees. Companies shouldn't leave the scheme because of the costs. The unions fear that pooling will be lessened by the new distribution to the employers.

Although the CFE-CGC and the CFDT could sign and validate a proposal, the FO agreement would allow it pass the 50% threshold to better install this advance. A source well-informed says that the elections held within the FGTA - FO federation on June 21 could allow for a "new, more favorable configuration" to adopt a text.

These issues are a source for improved purchasing power and quality-of-life, but they have not been addressed. According to a source, it will occur "at the beginning of the school year." Unions feel that employers are trying to win time. The overtime bonus currently stands at 10% for 39 hours and 20% for 43 hours. This is in contrast to 20% and 50% legally in the general scheme that the hotel and catering industries would like to take advantage of.

Even if employers allow two consecutive days off, many unions still request that they block the allocation for one weekend per month. Accor could be the one to show the way, having just granted 10 weekends per year. 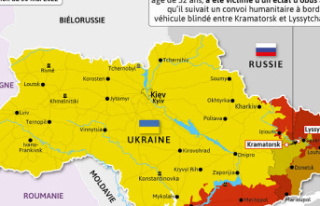