Morning pints on December 24th are part of the Christmas tradition for many families in Germany. 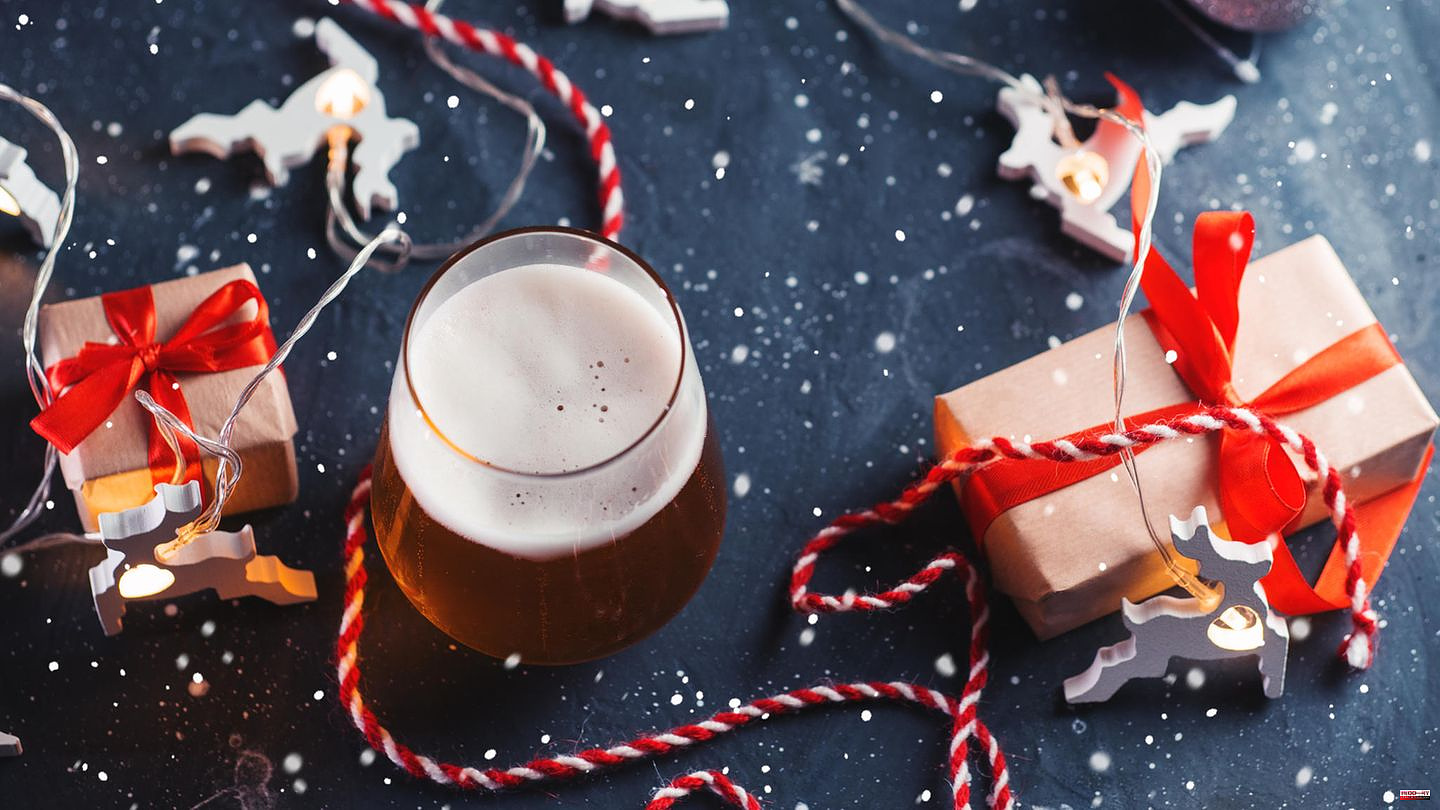 Morning pints on December 24th are part of the Christmas tradition for many families in Germany. Logically, because there is nothing nicer than having one last bratwurst for breakfast at the Christmas market on Christmas Eve before raising the first glass at around 10 a.m. in the freezing cold. Connoisseurs know that this also makes the annual visit to church more bearable. In addition to its effect, beer impresses above all with its taste. Alt, Export, Pils or the sheer endless variety of craft beers - one lifetime is hardly enough to drink your way through all the delicacies that have been brewed. You can still try it and if you plan to do so, you should shorten the waiting time until Christmas Eve with a beer advent calendar.

If you prefer to taste your way through Germany, Kalea's 2022 beer advent calendar is the right one for you. It doesn't matter whether it's Export, Kellerbier, Helles or Pils: The calendar contains 24 different beers from all over the country. Beautiful: A glass is included in the Kalea beer advent calendar. Perfect for anyone who doesn't fancy drinking it out of the bottle.

Experienced beer drinkers know that nothing beats a freshly tapped cold drink. Unfortunately, there is not yet a beer advent calendar with an integrated dispenser on the market. Kalea offers 24 little man's kegs in the format of an advent calendar. Hiss, click and away!

Valhalla is Viking heaven. Along with Allfather Odin, the warriors sit together to measure their strength, celebrate and, of course, drink beer. Fans of the Norsemen are particularly happy about the Viking craft beer calendar from the Wacken brewery. It contains 23 Nordic-flavored craft beers and a beer glass. Skål!

In southern Germany, praising the Christmas tree is part of the tradition. For every praise of a Christmas tree, no matter how small, crooked, crooked or actually beautiful, the host has to give the praiser a shot (usually a fruit brandy). Of course, Bavarian beer tastes even better than the Obstler. A small brewery is almost de rigueur for local restaurants. Nowhere else in Germany is the density of breweries as high as in Bavaria - and you can taste it. Anyone who wants to try the various Bavarian delicacies can start with the Bavarian beer advent calendar. Although the 24 beers only represent a small part of the brewing tradition, everyone starts small.

The beer advent calendar from Bier Select is ideal for self-respecting beer drinkers. Its design is elegantly restrained in plain black. 24 different beers from Germany are slumbering in it, waiting to be tasted. Among other things, Pils, Helles, Lager, Bock beer, Dark beer, Ale, Pale Ale and Stout are included in the calendar.

Beer drinkers looking for a mix of national and international beers will love the Foodist beer calendar. It offers 24 bottles in a handy 0.33 liter format. These are not standard varieties, but selected craft beers. According to the manufacturer, the calendar includes Indian Pale Ale, stout and light beer.

You are more urbane with the craft beer calendar from Brausturm. His beers come from Germany, Norway, USA, Sweden, Denmark, Estonia, Belgium and the Netherlands. According to the manufacturer, this is ideal for anyone who wants to try beer off the beaten track. There are a total of 24 beers in 0.33 liter bottles in the calendar. Bottom up! 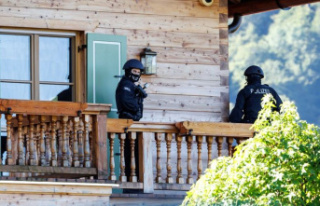