Hong Kong: a cardinal, a singer and an academic released on bail

A cardinal, a pro-democracy singer and an academic arrested this week in Hong Kong under national security law have been released on bail, local media reported as Washington and the Vatican expressed concern. 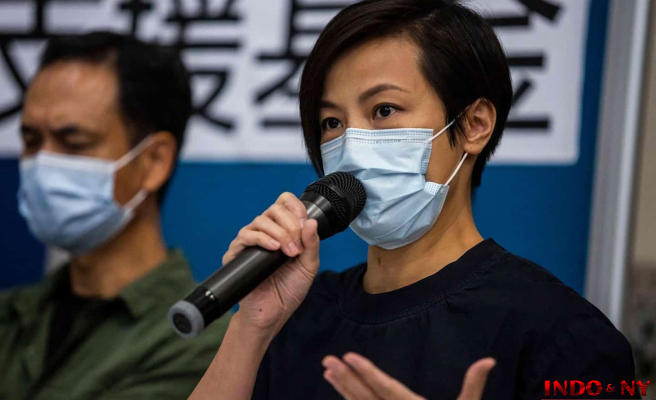 A cardinal, a pro-democracy singer and an academic arrested this week in Hong Kong under national security law have been released on bail, local media reported as Washington and the Vatican expressed concern.

Retired Cardinal Joseph Zen, 90, one of the top Catholic clerics in the financial metropolis, appeared greeting reporters in a video posted to Twitter as he left a police station in the Chai Wan district.

Singer Denise Ho, an LGBTQ rights activist arrested at the same time as him, was also released on bail, according to local media.

The United States had urged China and Hong Kong to "immediately release (activists) unjustly detained and charged, such as Cardinal Joseph Zen", in a statement Wednesday by Karine Jean-Pierre, deputy spokeswoman for the White House. , during a press briefing.

These very prominent personalities, as well as the academic Hui Po-keung, also arrested on Wednesday, have in common to have participated in the management of a fund - now dissolved - intended to finance the defense of activists arrested during the major pro-democracy protests that rocked the former British colony in 2019.

Former bishop of Hong Kong where 400,000 Catholics live, Cardinal Zen is known for not mincing his words and for his tireless defense of political freedoms and democratic reforms.

In a press release published Wednesday evening, the Holy See said it had "learned with concern the news of the arrest of Cardinal Zen and is following the development of the situation with extreme attention".

The prelate has always spoken out against any agreement between the Catholic Church and Beijing on the appointment of Chinese bishops, believing that it would be a betrayal of the persecuted members of the unofficial Church in China .

The Vatican and China have not had diplomatic relations since 1951, but a historic "provisional" agreement was signed in September 2018 with Beijing on the appointment of bishops.

“For decades the [Chinese] government made life difficult for them, but they remained loyal to Rome and the pope. And now they are being asked to surrender?” he lamented in an interview with AFP in 2018.

Hui Po-keung was preparing for his part to join Europe for a university post before being arrested on Tuesday, the two sources also indicated, asking to remain anonymous.

Mr Hui was arrested for “collusion with foreign forces”, according to a source, which is punishable under the national security law imposed by Beijing on Hong Kong in 2020 in response to huge protests the previous year.

This law has crushed all dissent in this Asian business center where expression was once free.

Mr. Hui was one of six trustees of the “612 Humanitarian Relief Fund,” which helped arrested protesters pay their legal and medical bills.

The fund was dismantled last year after national security police demanded access to information about its donors and beneficiaries.

Shortly before the fund closed, Lingnan University in Hong Kong, where Mr. Hui taught for more than 20 years, confirmed the end of his teaching contract, refusing to give reasons.

Academics who have played prominent roles in Hong Kong's pro-democracy movement have often lost their university positions and struggle to find work. 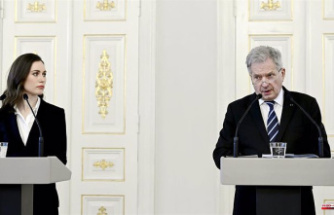 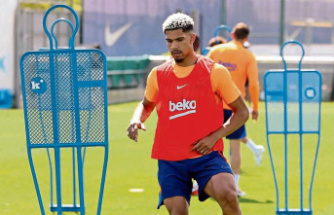 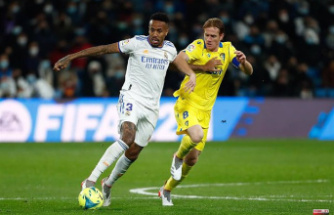 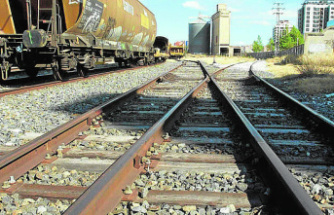 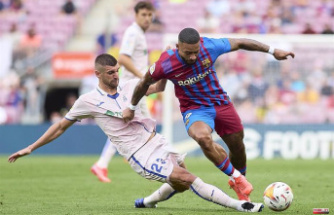 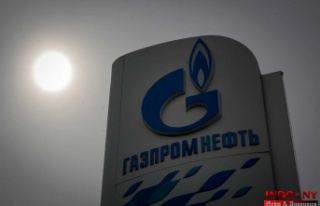