For many people in Germany, the dream of owning their own home is becoming ever more distant. 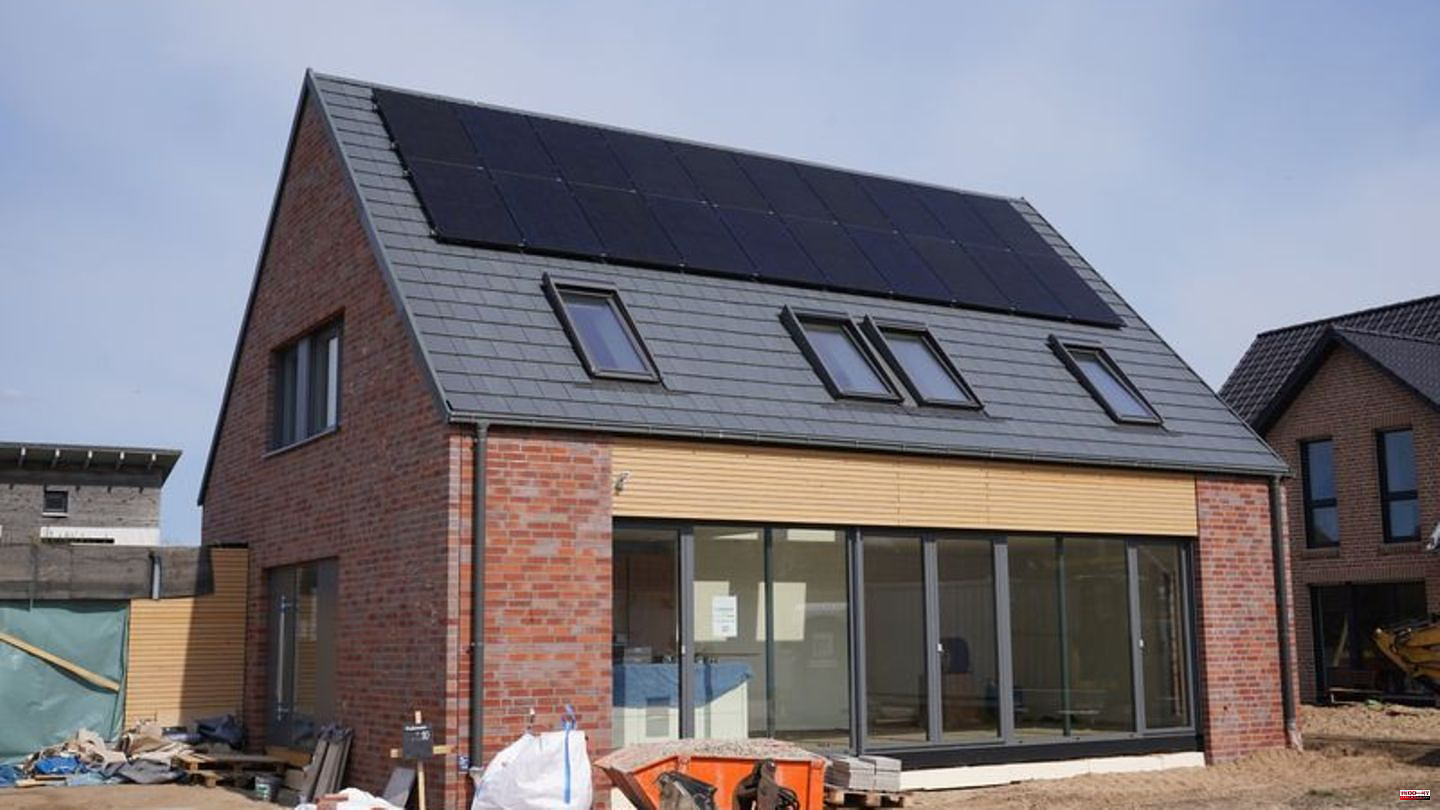 For many people in Germany, the dream of owning their own home is becoming ever more distant. Not only have interest rates for mortgage lending roughly tripled since January, but high inflation is also making itself felt when granting loans. In a dpa survey, large banks state that they set flat rates for living expenses higher when checking credit. They emphasize that the proportion of rejected loans has hardly changed. But buyers are also bringing more and more equity with them because of the rise in interest rates, credit intermediaries are observing.

At Deutsche Bank, for example, higher consumer prices play a role in lending. "Due to the sharp rise in inflation, driven in particular by high energy prices, we had to adjust our minimum requirements for living and management costs as part of the credit rating," said a spokesman. Cost plays an important role in how much free income potential buyers have and therefore their creditworthiness. "We recommend the use of sufficient equity and/or - if possible - a higher repayment," says Deutsche Bank. However, an increased rejection rate is not observed.

Long-term planning when financing is desired

Meanwhile, Commerzbank said that not every loan request would be approved. "Increased financing costs and the cost of living mean that it may not be possible to meet every financing request." One makes sure that customers can afford the financing in the long term. "We also take into account current developments such as the increased cost of living due to high inflation." The rising energy costs and other expenses influenced by inflation would be “taken into account by means of higher household allowances”.

The direct bank ING announced that its creditworthiness criteria for customers who want to buy a property as an investment and do not want to live in it themselves have been “slightly stricter since this year”. "We are also currently checking the cost of living in applications," says the money house. However, the rejection rate has “not noticeably” changed.

Thomas Peeters, CEO of the Bilthouse Group, under whose umbrella the credit broker Baufi24, Hüttig

In addition, the market value of real estate is viewed critically, reports Peeters. "Where previously up to 130 percent of the value was financed, for example for renovation purposes, 100 percent is now more likely to be approved." If you want to finance more, you have to expect a sharp increase in the repayment amount. The poorer price prospects for residential real estate also influenced the valuation.

Competitor Interhyp is also observing a change in the behavior of the banks. The lump sums in the household bill for living and management costs as well as the vehicle allowances have been increased by 10 to 15 percent, says Mirjam Mohr, director of private customer business. Some banks also reacted to the stricter requirements of the financial regulator Bafin, which prescribed new capital buffers for residential real estate loans.

Germany's largest savings bank, Hamburg-based Haspa, on the other hand, emphasizes that it is currently not applying any stricter standards than before, as André Janke, real estate financing expert at Haspa, says. But: The household surplus of the customers is rather declining due to the increased interest rate level and the still high purchase prices, "so that we cannot meet all credit requests". As a result of the inflation, the flat rates for the management of the property as well as for the cost of living and mobility have been increased.

Interhyp has noticed that real estate buyers are reacting to the tougher environment and are opting for longer fixed interest rates. This is currently at an average of 14.1 years. According to the information, in the first half of 2021 it was still 13.2 years. Buyers also brought more equity with them: in the first half of the year, 159,000 euros - almost a quarter more than a year ago (129,000 euros).

1 Coronavirus: Experts: Not everyone needs the omicron... 2 Climate crisis: Extreme heat in the US West: Over... 3 Bundesliga: Appointment hunt begins: BVB hopes for... 4 US Open: Williams sisters miss second round in doubles 5 Economic policy : DIHK: Government too hesitant on... 6 Home ownership: Banks are becoming stricter on real... 7 Coronavirus: Experts: Not everyone needs the omicron... 8 Television: For now the last documentary: Wolfgang... 9 Capital of Culture 2025: Artwork by Cragg moves to... 10 US Open: Suddenly opponents: Krawietz defeats double... 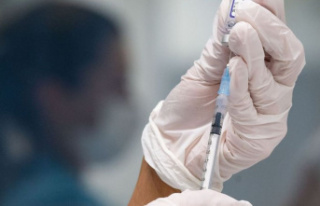 Coronavirus: Experts: Not everyone needs the omicron...