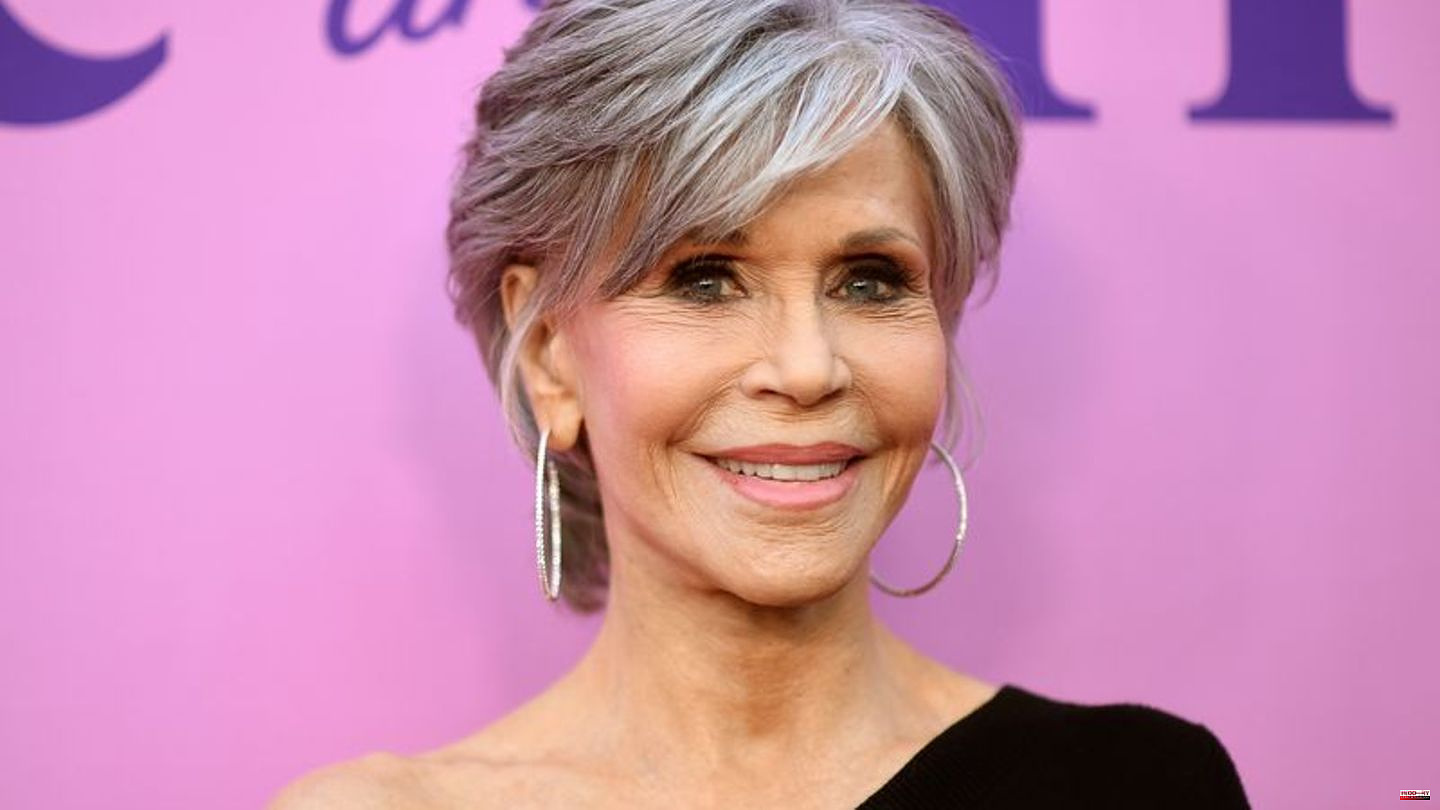 Hollywood star Jane Fonda (84) is suffering from cancer. The actress announced this via Instagram. She was diagnosed with so-called non-Hodgkin lymphoma and started chemotherapy, wrote the two-time Oscar winner ("Klute", "Coming Home") on the social network.

This is a cancer that responds very well to treatment. Fonda wrote that 80 percent of patients would survive. Therefore, she considers herself "very lucky".

Fonda said she started chemotherapy six months ago and is tolerating the treatment quite well. Illness and treatment would not slow down her commitment to climate protection, she asserted. Fonda has been politically active for decades. In the 1970s, she protested loudly against the Vietnam War. Most recently, she made headlines with her work as a climate protection activist. She was arrested several times during protests in Washington. 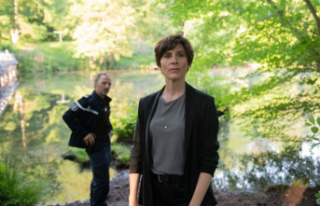