No couples in love in front of the Eiffel Tower, no romantic walks with accordion music in the background and no gourmet croissants in picturesque cafés. 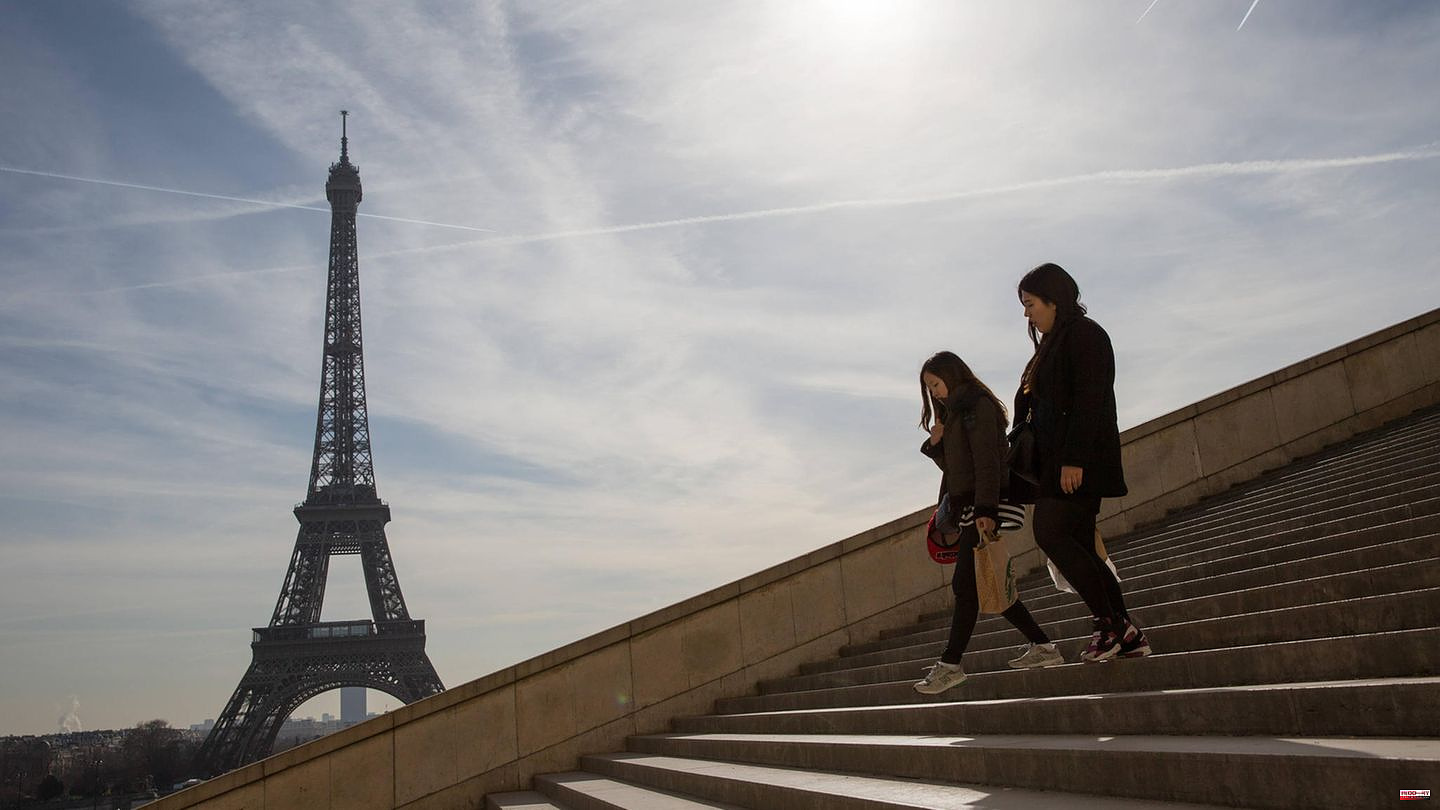 No couples in love in front of the Eiffel Tower, no romantic walks with accordion music in the background and no gourmet croissants in picturesque cafés. Instead, noise, traffic, exhaust fumes and stressed people. Paris hardly differs from other big cities. Yet no other place is as romanticized and glorified as the French capital. When these ideals meet reality, many tourists are depressed. Especially when the travelers are from Japan. Disappointment with Paris is said to even trigger psychoses among vacationers from the Asian country.

The so-called Paris syndrome was first described in 2004 by the psychiatrist Hiroaki Ota, who works in France. The Japanese doctor has lived in the French capital since 1987 and has repeatedly observed the phenomenon among holidaymakers from his country of origin. The range of symptoms is long: depressive moods, delusions of persecution and megalomania, hallucinations, anxiety, panic attacks, alienated perception and an impairment or even loss of personality awareness are listed by "Deutschlandfunk" in a report on Paris syndrome. The "Süddeutsche Zeitung" reported about a man who suddenly thought he was the Sun King, Louis XIV. Or from a woman who was convinced that she was being attacked by microwave rays.

In several cases, the Japanese embassy had to organize patient transport back home. According to the health online portal "PraxisVita", 25 percent of those affected require a hospital stay for treatment. Most of the time, however, time and rest would be enough to alleviate the symptoms. Ota described the clinical picture as a "temporary mental disorder". However, reliable figures are not available. "PraxisVita" assumes 20-24 cases per year, "Der Standard" from ten to 20. According to the "Süddeutsche Zeitung", Ota himself documented 63 Paris syndromes within 16 years, an average of four per year. Some media report dozens or hundreds of cases a year.

"Paris Syndrome describes a Japanese, typically middle-class, who saves his whole life for this trip to old Europe," explains Bernard Odier from the "Association de Santé Mentale" in an interview with "Deutschlandfunk". In order to motivate themselves to save, the Japanese idealize the trip. "When he actually gets to know his place of longing, it may be that he is disappointed by reality. He is confronted with the so-called de-idealization, he has painted the journey in the most beautiful colors for so long and then the fall is deep."

Japanese vacationers have often cultivated the classic dream image of Paris for years before traveling. Scenes from the film and advertising industries, from books and social media create a fairytale image of the French capital. The "Guardian" cites the new season of the Netflix hit "Emily in Paris" as the most recent example. The series has attracted attention in the past for the stereotypical images the producers paint of the city and the French. One critic even predicts a "new generation" of Paris syndrome.

The Romanesque notions of Paris fueled by media and film depictions are more widespread in Japan than in any other Asian country. "The reality that this is essentially a normal city, coupled with the noticeable differences in behavior and manners between Japanese and French cultures, creates an intense culture shock," explains the Guardian.

In Paris, Japanese holidaymakers are often confronted for the first time with new ways of being that would be unthinkable in the domestic, polite culture. There are strict communication rules in Japan, for example, one should not show one's emotions in public. In contrast, the French can come across as rude and brusque to foreigners. "The French make it clear when they're angry, and the Japanese then take it on themselves, thinking they did something wrong and didn't follow the rules properly," explains psychologist and psychoanalyst Olivia Akiko Goto-Gréget in an interview with " Deutschlandfunk".

Europeans, on the other hand, are familiar with French culture. In addition, Paris can be reached within a few hours for European tourists. With a cheap flight or by train, the city can be easily reached for a weekend trip. The "City of Love" rarely becomes a mystical place of longing for Europeans. Once Japanese tourists have arrived at their dream destination, they go through a tight sightseeing program – despite the long journey. According to "PraxisVita", in addition to the psychological symptoms, physical complaints can also occur, such as dizziness, sweating, tachycardia.

In addition, the disappointing cityscape. Noise, chaos, pickpockets, tourist traps and rubbish on the streets - hardly conceivable in a culture in which cleanliness plays an important role. "France in Japan stands for luxury, expensive brands, polite men, clean streets, historical architecture, art, everything that is elegant and subtle. And when you come to Paris, you see that it's not just like that," says Olivia Akiko Goto-Gréget, who has already lived in both countries.

There is always criticism of Paris syndrome. The clinical picture is controversial. The WHO has not included the phenomenon in its official ICD index. The syndrome is therefore not recognized as a diagnosis and is therefore not considered a clinically proven disease. According to a report in the "Süddeutsche Zeitung", Hiroaki Ota also stated in his investigations that many of those affected had already suffered from mental illnesses before their trip. "In many severe cases, travelers are likely to have had an undiagnosed psychiatric condition or a predisposition to psychosis," the BBC writes.

Paris frustration seems to be particularly great among the Japanese, but misconceptions about the French capital are widespread around the world. While vacationers are already aware of the downsides of some travel destinations, the dreamy fantasies about Paris are still stubborn, speculates "der Standard". The disappointment is all the more bitter. A study by the luggage storage network Radical Storage, which was reported on by the "Redaktionsnetzwerk Deutschland", came to the conclusion that almost every fifth Google rating about Paris is negative. 25 percent of them found the French capital "terrible", eleven percent described it as "overrated" and "disappointing".

It is questionable whether Paris syndrome is actually a mental illness. However, there is no doubt that shattered dreams and a possible culture shock make the dream trip a devastating experience. 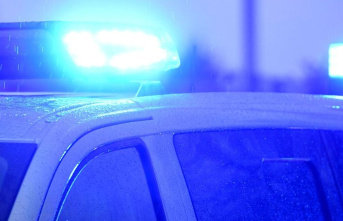