The Eisbären Berlin lost the friendly against the San Jose Sharks of the National Hockey League (NHL). 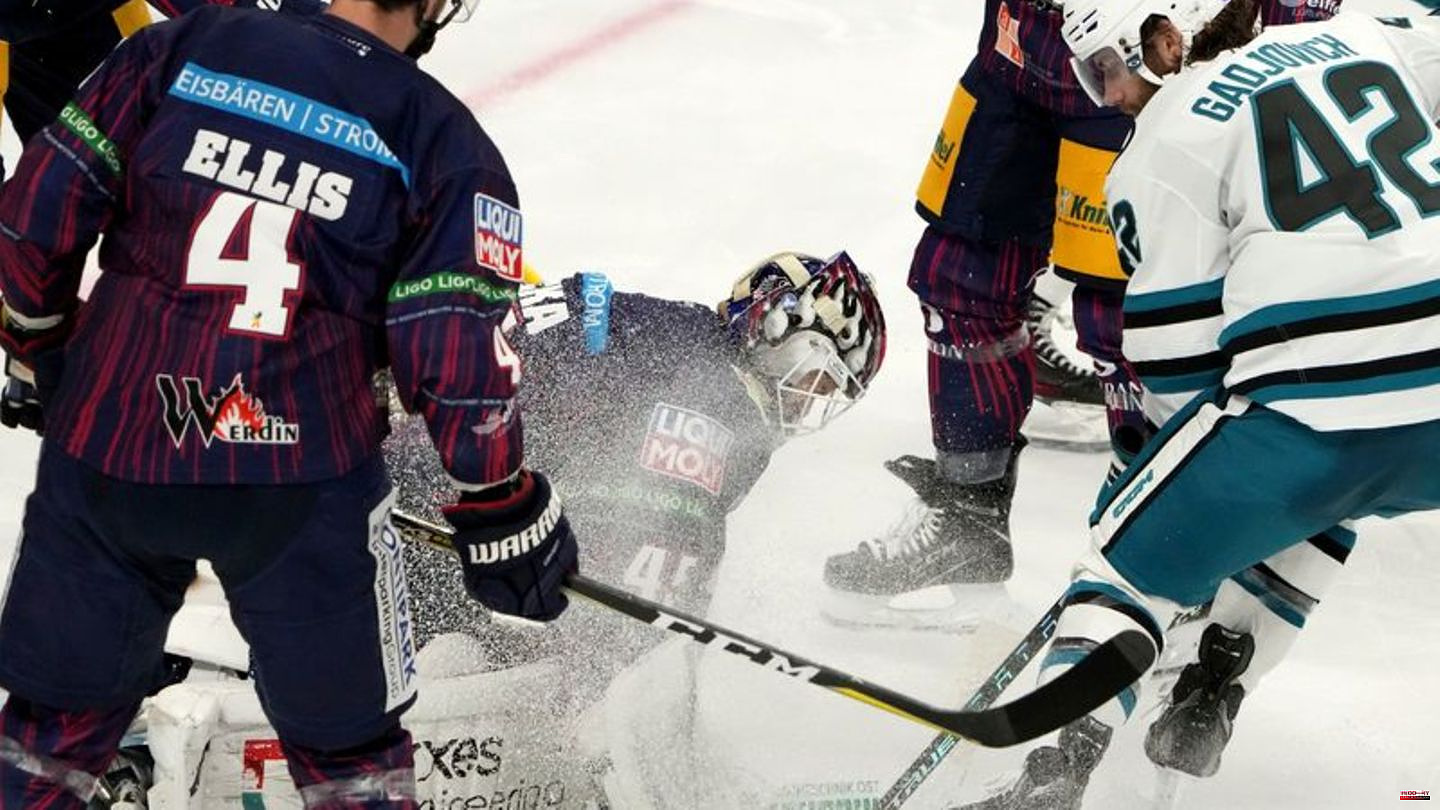 The Eisbären Berlin lost the friendly against the San Jose Sharks of the National Hockey League (NHL).

The German champions lost to the Californians 1:3 (0:0, 1:2, 0:1) despite a strong performance over long stretches. Giovanni Fiore scored for the capitals, who have held up well against the NHL stars for a long time.

In front of 12,013 spectators in the arena at the Ostbahnhof, the hosts started boldly, although top performers like Frank Hördler, Matt White and Peter Regin were rested and many young professionals received match practice. With their consistent forechecking, they caused the favorites some problems, but were also lucky that the guests failed twice on the post in the first third.

Because the Berliners survived a double manpower situation unscathed, the strong Eisbären goalie Tobias Ancicka was able to leave the ice without conceding a goal after half the season. He was replaced by Juho Markkanen, who was able to celebrate Berlin's opening goal a little later: Fiore successfully completed a counterattack. The guests then increased the pressure and turned the game around shortly before the second break with goals from Tomáš Hertl and Steven Lorentz. In the final section, the Berliners kept up well for a long time before Luke Kunin secured victory for the Californians with a man down. 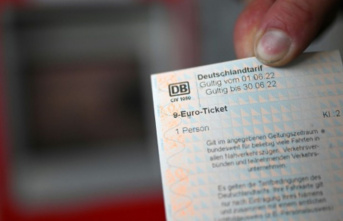 Agreement on the successor to the nine-euro ticket...