A rider on a horse with wheels. 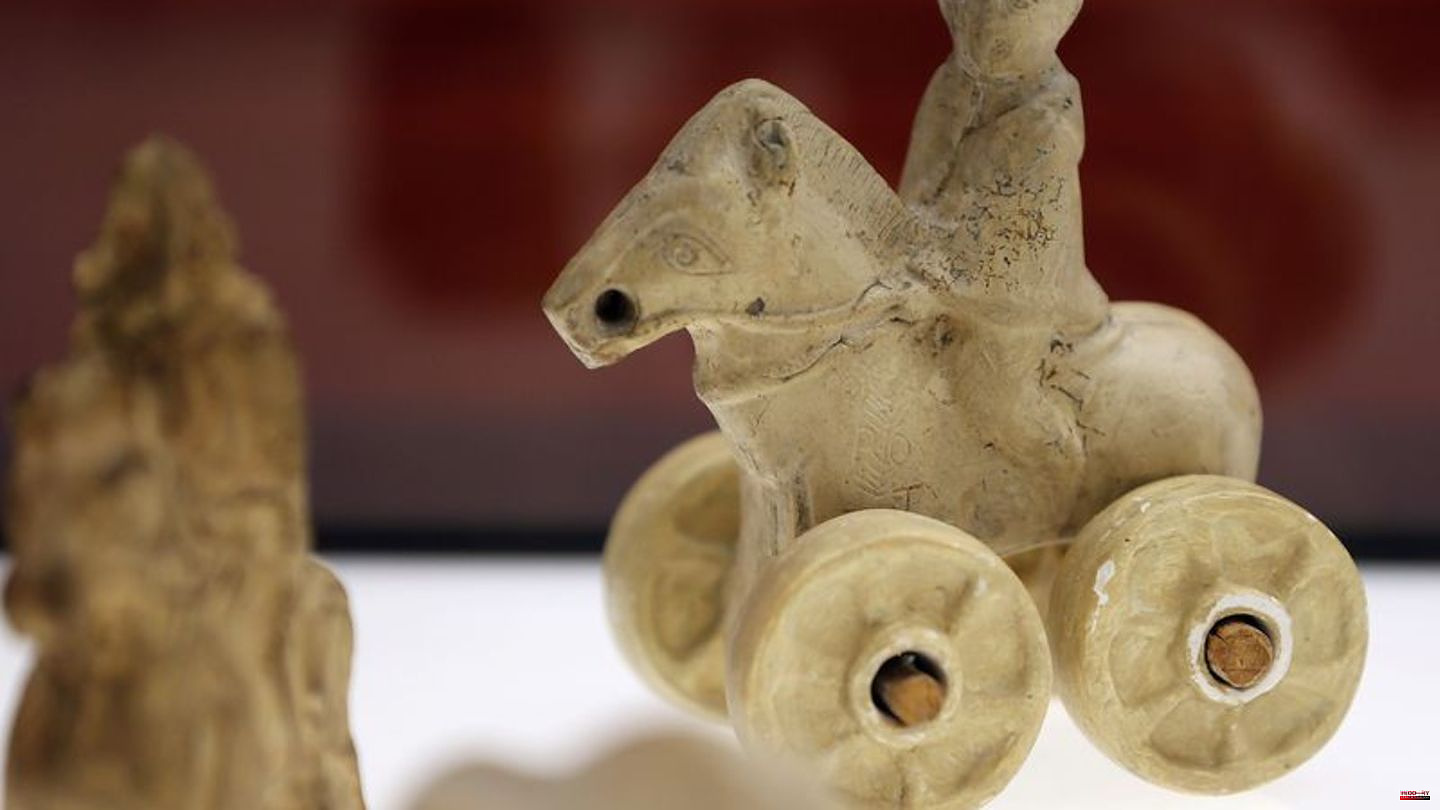 A rider on a horse with wheels. A hole is drilled through the horse's mouth to attach the drawstring. The unbelievable: This toy in the Romano-Germanic Museum dates from the 1st to 3rd centuries. It was discovered in Cologne, the exact find circumstances are not known. The wheels are also original, only the old wooden axles have been renewed. Originally, the horse and rider were brightly painted. Letters are carved into the horse: ROX and TANS. You could probably add Roxtanus, a Celtic name, explains Kathrin Jaschke from the Cologne Museum Service in an interview with the German Press Agency.

"If the little horse belonged to a Roxtanus, then the buyer must have discussed the carving of the name with the seller early on. Because the name was carved in the pottery kiln before it was fired. Then we don't have any off-the-shelf toys here," says Jaschke. "That wouldn't be too unusual, though, because a lot more was made to order than it is today."

However, Roxtanus could also be the name of the horse. "We know from well-known racehorses that they often had descriptive names. The names of four horses belonging to a charioteer are recorded on a mosaic in Trier. One of them was called "Compressor". "Was the toy perhaps a birthday present? It's impossible to say, but the Romans did celebrate birthdays. It is also not certain that it belonged to a boy: Although more boys than girls learned to ride, "but the enthusiasm for equestrian sports certainly applied to both sexes," says Jaschke. The little rider on his little horse is one of the treasures of Romano-Germanic museum. Cologne stands on the remains of a Roman city, so you can hardly break ground here without coming across relics of this lost civilization. Clay utensils are just as much a part of this as expensive glasses and large grave monuments made of stone. The museum building right next to Cologne Cathedral is currently being renovated. Only part of the permanent exhibition can be shown in the alternative quarters in the Belgisches Haus. The drawing horse isn't always included - but Roman children's toys can always be seen, whether it's a mill game or glass tokens. 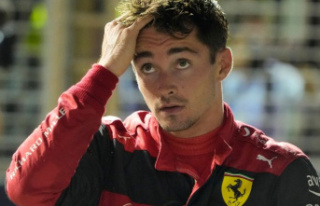