If you want to take the train to the North Sea island of Sylt, you can take the Hindenburgdamm, as it is commonly known. 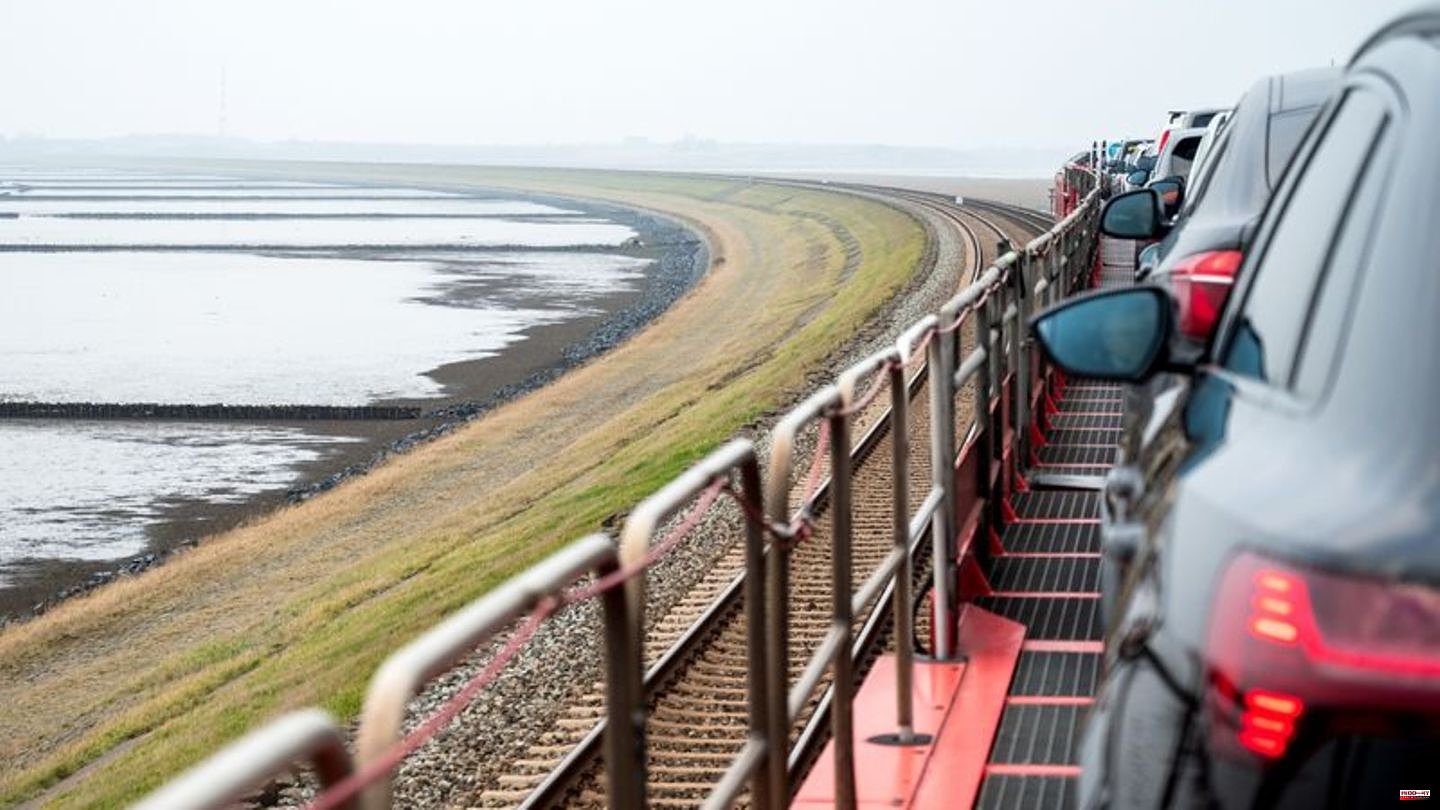 If you want to take the train to the North Sea island of Sylt, you can take the Hindenburgdamm, as it is commonly known. But this designation is controversial. Now there is a new attempt to establish a different name for the railway embankment. However, the matter is quite complicated: there is no official name plate on the route that could easily be replaced.

The Greens in the Südtondern office - to which the city of Niebüll belongs, where the car trains to Sylt start - want to introduce a resolution in the North Friesland district council in the medium term. "The point of this resolution can only be that the public sector no longer uses the term "Hindenburgdamm" in the hope that this will also be transferred to the "popular language"," said Stephan Wiese from the Greens local association in South Tønder.

The Field Marshal (1847-1934) is a controversial figure. The President of the Weimar Republic is seen by many today as "Hitler's stirrup holder", whom he made Chancellor and thus made the dictatorship possible in the first place. In many cities - such as Lübeck and Kiel - streets and squares named after Hindenburg have already been renamed after sometimes long and controversial debates.

Deutsche Bahn officially lists the structure under the silly number 2010. "The only railway structures that are officially named are tunnels," a spokeswoman for Deutsche Bahn told the German Press Agency.

Even if the railways also referred to the connection as Hindenburgdamm in the past, this should now actually be a thing of the past. In other words, the name "Hindenburgdamm" should no longer appear on the website or elsewhere. The head of Sylt Marketing GmbH, Moritz Lust, also told the dpa, "this is a sensitive issue that we are dealing with".

Roland Klockenhoff from the Sylt local branch of the Greens recently told the Schleswig-Holstein newspaper publisher that this was an issue. One is of the opinion "that the name "Hindenburgdamm" is overdue". It's part of the rules of conduct, just like you say chocolate kiss today - ultimately it's no longer appropriate.

The Lübeck psychotherapist Karl-Heinz Haase, who is a member of the German-Israeli Society, suggested the name "Syltdamm", which was unproblematic. "Anyone would understand that." 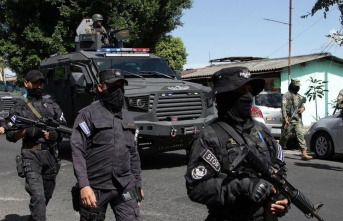