Electricity consumption reached a historic level at Hydro-Québec during the first fiscal quarter of 2022. 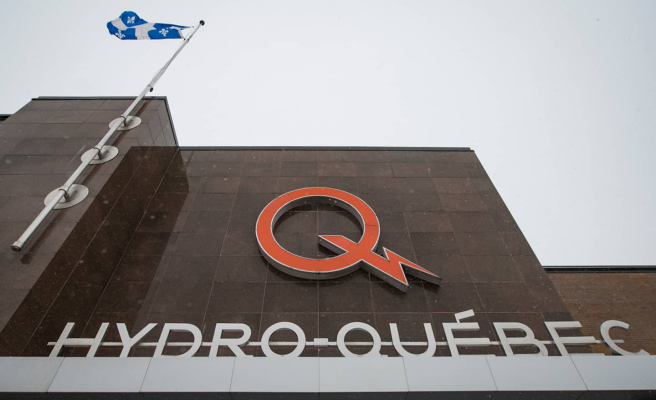 Electricity consumption reached a historic level at Hydro-Québec during the first fiscal quarter of 2022. During this period, the Crown corporation made record profits of $2.06 billion.

This is the first time in its history that Quebecers' electricity supplier has raised more than $2 billion in the space of three months.

"We are starting the year with a noteworthy financial performance, which took place in a context marked by cold temperatures and a sharp rise in prices on our export markets," said Jean-Hugues Lafleur, vice - President and Chief Financial Officer.

For the first three months of 2022, Hydro-Québec saw its net profit climb by $421 million compared to a year earlier.

The Crown corporation claims that this significant increase is due in particular to an increase in sales in Quebec and outside the province. The fluctuation in aluminum prices was also profitable.

1 Ceferin sticks out his chest: «The new Champions... 2 Danger of disappearance of Unionists due to the lack... 3 Lebanon: Activists launch counterfeit currency to... 4 London targets Putin relatives in new wave of sanctions 5 COVID-19: Quebec reports 30 new deaths and a marked... 6 Lightning-Maple Leafs series: Matthews calls for courage 7 Juliette Binoche, protagonist of the 70th edition... 8 The Virgen del Carmen de Toledo school launches the... 9 Francoist and Nazi medals of a German woman who died... 10 The organizer of 'The Bus of Love' in Carranque... 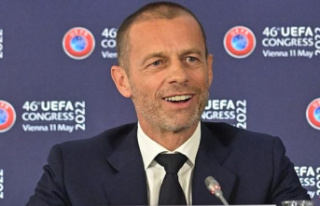 Ceferin sticks out his chest: «The new Champions...