A return of Boris Johnson as British Prime Minister would be "a huge mistake", according to historian Sir Ian Kershaw. 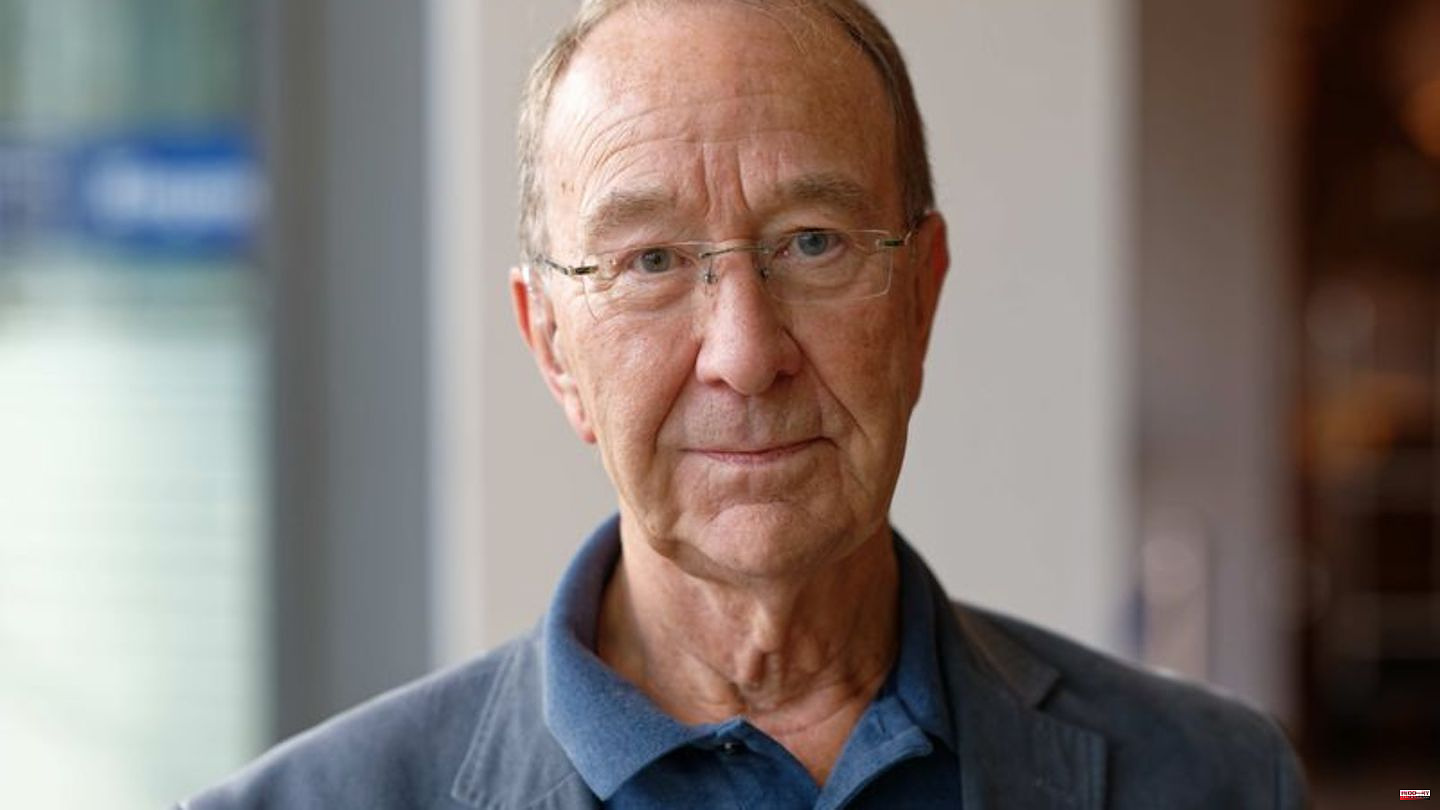 A return of Boris Johnson as British Prime Minister would be "a huge mistake", according to historian Sir Ian Kershaw. "That would be an own goal for the conservatives," said the award-winning English scientist and best-selling author of the German Press Agency in Cologne. "They threw him out, just two months ago. He made a fool of himself and was also very unpopular with the population, by the way. But many Tories have a vague hope that Johnson will be a winner in election campaigns."

He himself does not believe that the Conservatives could still win elections with Johnson, said Kershaw. On the contrary: "It would be a gift for Labor if they took Johnson back." While Johnson won votes in Labor strongholds in northern England in the 2019 general election, those constituencies would now all revert to Labour.

Kershaw (79) is considered one of the most important historians of our time. His works include a two-volume biography of Hitler and a two-volume history of the 20th century. His new book "Der Mensch und die Macht", which has just been published in German, deals with the influence of individual personalities on history. Kershaw was a guest in Cologne because he was performing at the Lit.Cologne Spezial literature festival.

The current political crisis in Great Britain is an "unparalleled psychodrama," said Kershaw. This can partly be attributed to Brexit. The consequences of Brexit are subliminally present everywhere. One consequence is that the right wing of the conservative party has gained excessive influence. "All the party leaders, starting with Theresa May, have tried to appease this right wing. But it has always gone wrong because they cannot be appeased."

The policy of Prime Minister Liz Truss, who resigned after 45 days, was "catastrophic". "What you need now is economic literacy," said Kershaw, himself a Labor voter. The former Finance Minister Rishi Sunak is therefore still the most suitable for the successor. 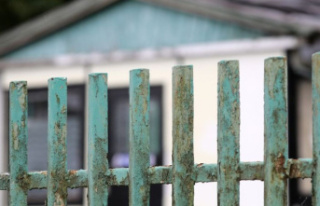