The widow of a man who was shot six times because of a mistake on the person deplores the "cowardice" of the criminals who shoot indiscriminately, she who still suffers the consequences of this heinous act, six years later. 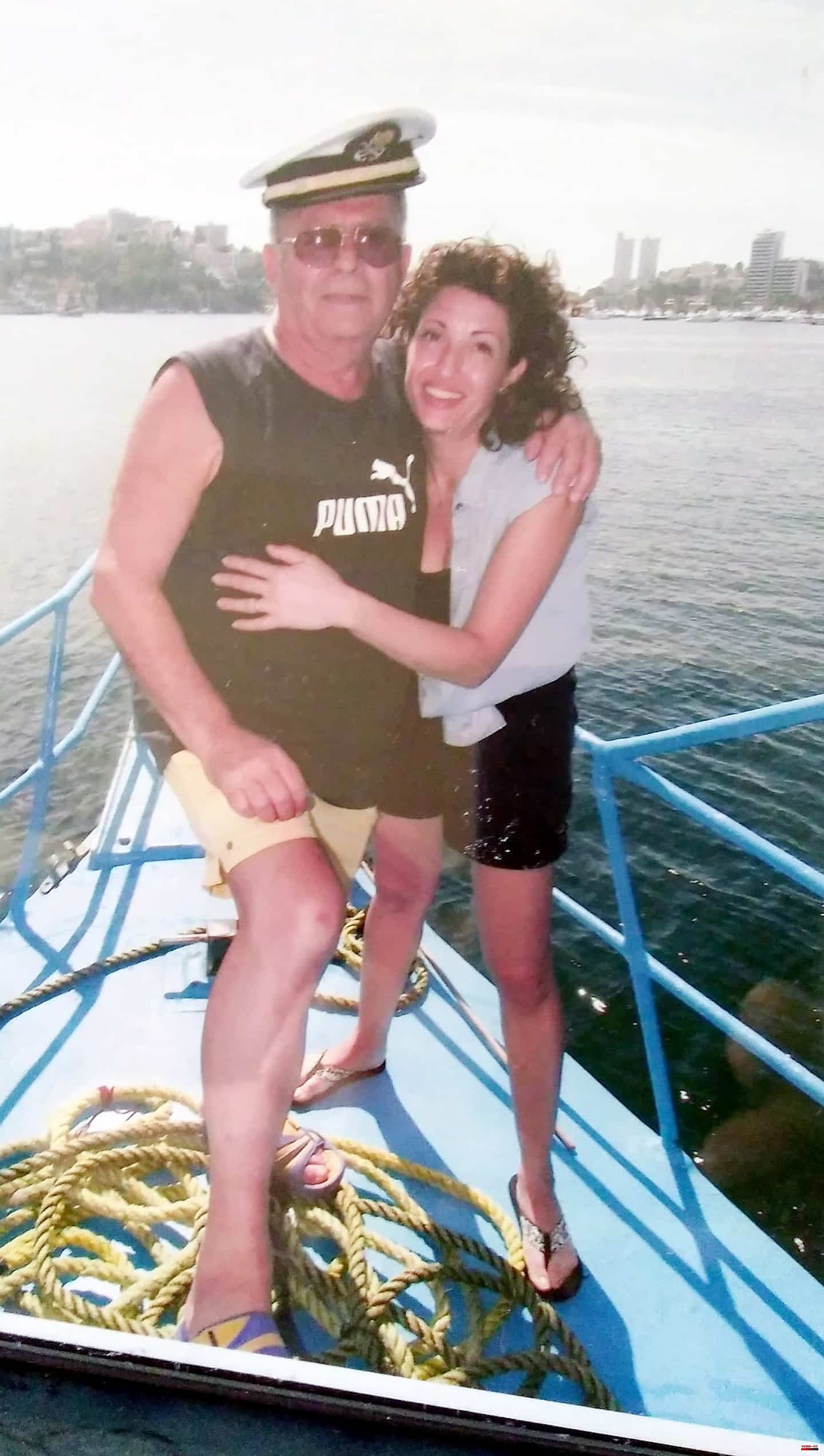 The widow of a man who was shot six times because of a mistake on the person deplores the "cowardice" of the criminals who shoot indiscriminately, she who still suffers the consequences of this heinous act, six years later.

• Read also: Shootings: the escalation of violence detailed in court

• Read also: Murder in Laval: the SQ takes over the investigation

“How many people will have to die to get the message that guns are dangerous? The only reason people get them is to hurt. You really have to be a coward to kill with a gun, ”plagues Lina Simone.

On June 2, 2016, her spouse, Angelo D'Onofrio, was peacefully installed reading his newspaper in an Italian café where he had his habits, on rue Fleury, in the Ahuntsic district of Montreal.

However, it was not Angelo D'Onofrio who was the real target, but rather Antonio Vanelli, an individual linked to Italian organized crime.

Lina Simone would have liked the gratuitous murder of her "Lino" to teach criminals a lesson. However, for the past two years, the greater Montreal area has been shaken by an outbreak of gun violence, she laments.

“Other innocent lives could be taken. Those who want to use weapons must understand that one day it could be their child, their mother who falls under bullets. Is it worth it? Nope ! she insisted.

“I lost my father to health issues. It's sad, but we accept, it's part of life to see people die naturally. But Lino, they took his life. If the person is knowingly killed, it is not forgivable,” she added.

It is therefore urgent to eliminate firearms from circulation, she believes.

“I will be the first to walk all the streets of Montreal to stop gun violence,” she said.

In solution mode, the widow even raises the idea that the authorities offer $500 for each firearm handed over to the police, and $1,000 to report the person who sold it.

Despite the passing years, she struggles to find the words to express her thoughts in connection with this absurd tragedy. His words are punctuated by long silences, sometimes sobs.

“I live in a basement, I'm on medication, I can't work anymore because I can't take the stress anymore, I can't stand people talking loudly, I can't stand the noise of cars in the street. It makes no sense what is happening to me,” she said.

But despite her personal situation, she refuses to be portrayed as a victim.

“I am not the victim! It's Lino, the victim. He was innocent and today he is no longer there, ”she said.

The long legal proceedings, which have been going on since 2017, prevent him from turning the page. A year after the murder of Angelo D'Onofrio, two individuals were arrested and later charged with premeditated murder.

They have since been found guilty: Jeff Joubens Theus, of first degree murder, and Ebamba Ndutu Lufiau, of manslaughter. But the Court of Appeal recently ruled that they should face another trial (see text opposite).

“No matter the outcome of the trial, Lino will never be back with me. We will never be a 'we' again, I miss being a 'we',” Ms. Simone dropped.

Six years after an innocent victim was shot dead in a cafe, everything has to be redone for the trial of the two alleged murderers, the Court of Appeal recently ordered.

“I hope this trial will lead to less guns, less violence. Thus, I will at least have the satisfaction of seeing that lessons have been learned, ”said Lina Simone, the widow of Angelo D’Onofrio, killed by mistake in June 2016.

In March 2019, Jeff Joubens Theus and Ebamba Ndutu Lufiau were tried by jury for premeditated murder.

The first would have fired, while the second would have driven the vehicle allowing them to flee, according to the theory of the Crown detailed in the judgment of the Court of Appeal.

In addition to attending almost all of the legal proceedings, Lina Simone meticulously noted down every detail of the trial in three notebooks that she carefully keeps in a library at home.

"I live for this"

Through her writings describing the number of bullets that hit her Lino, the testimonies of witnesses and experts or the various arguments between the parties mingle with scribbles testifying to the many hours she spent on a chair in the courthouse from Montreal.

“I went there every day by metro. I had to, I represent Lino. I owed him that. He needs justice, ”insisted Ms. Simone.

The Court of Appeals recently overturned the premeditated murder and manslaughter verdicts for Theus and Lufiau due to errors of law, and they will both face a new trial.

And the widow assures that she will be present again.

“I will continue to follow everything, I will not miss a second, I live for this,” she said.

1 Astros tie major league record against Red Sox 2 Oilers | Flames: “It had been intense the whole... 3 In the United States, the firearms market has exploded... 4 First war crime trial since Russian invasion opens... 5 Two ex-Occupation doubles tear each other apart in... 6 Netflix lays off to cope with slowing growth 7 This war will go on forever 8 Trial of the Halloween killer: a silent jury on the... 9 The time that does not drive away the pain 10 Mitch Marner shaken, but unscathed 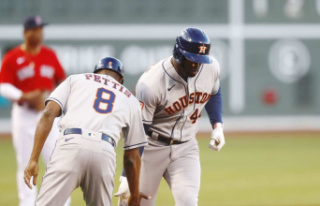