An 18-year-old died in a car accident on federal highway 1 near Hildesheim. 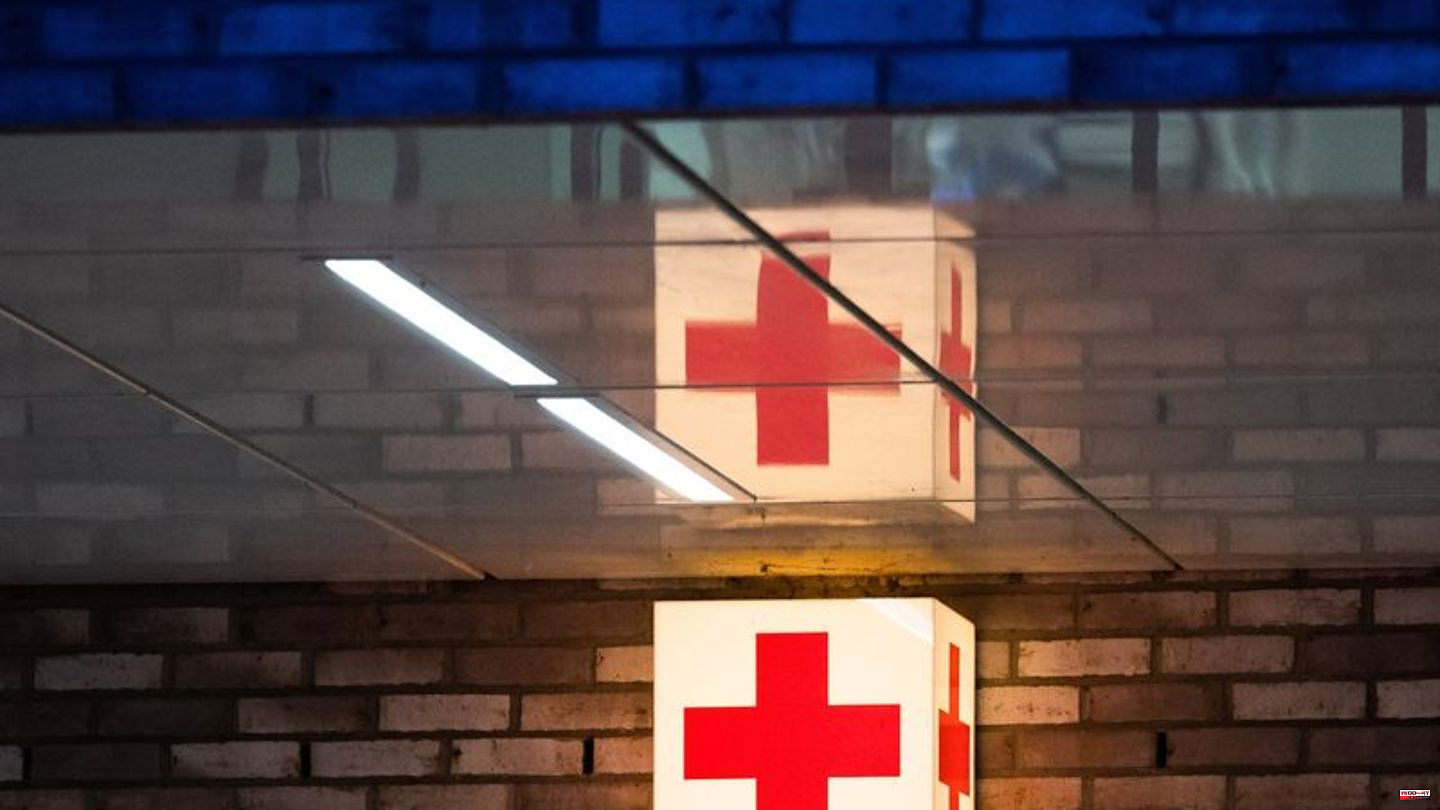 An 18-year-old died in a car accident on federal highway 1 near Hildesheim. His three passengers in the car, aged between 17 and 19, were seriously injured on Saturday night, the police said. According to initial findings, the 18-year-old driver with the car left the road on the hard shoulder in a long left-hand bend between the towns of Garmissen-Garbolzum and Schellerten. There it hit a tree.

According to the police, the 18-year-old was so badly injured in the collision that he died shortly afterwards. The passengers were treated by rescue workers and taken to hospitals. Numerous forces from the police, fire brigade and rescue service were on site. The road was closed for the rescue work. How the accident happened is still unclear. 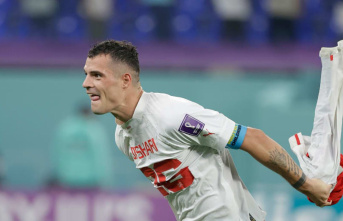