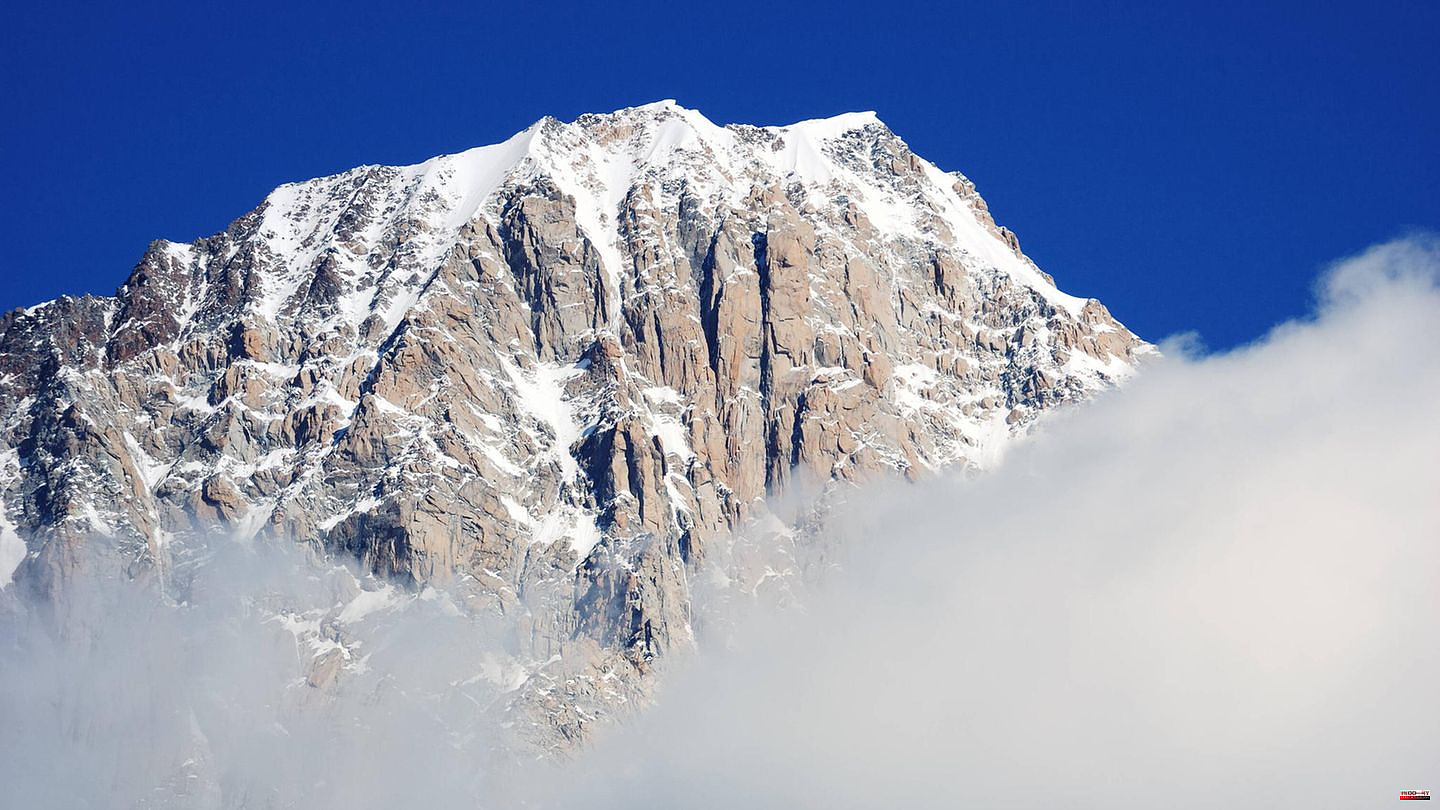 At 4807 meters, Mont Blanc is the highest mountain in the Alps and is sometimes referred to as the highest mountain in Europe, depending on how the border between Europe and Asia is defined. That alone should be warning enough: Anyone who wants to climb this summit should be well prepared and equipped. A Briton, on the other hand, took the venture lightly and almost paid for it with his life.

Italian media reports that Feda H. was only out in a tracksuit, as if he had set out on an ordinary hike. However, his excursion on Mont Blanc had little to do with this: the Italian mountain rescue rescued him at an altitude of 3369 meters.

H. was taken to a hospital in a rescue helicopter. When the rescue workers found him, his body temperature was only 25 degrees.

The Brit only survived his climbing tour with a lot of luck. Apparently he had approached the matter completely naively. "I wanted to climb Mont Blanc," he told police, according to the Italian newspaper Corriere della Serra. He wanted to celebrate his 26th birthday with it. H. spent the first night in a tent, but lost his bearings the following day when a snowstorm approached.

In the evening he managed to alert the mountain rescue service. A search was initiated immediately, but the rescue workers, who had set out on foot, were unable to locate him for a long time due to the bad weather conditions.

The man from Portsmouth could only be rescued with a helicopter. "He was lucky that he was found. He would have died five minutes later," explained one of the rescuers.

The mountain rescue team emphasized again how important it is to have the right equipment at such heights. In any case, such climbing tours are only recommended for experienced mountaineers - at this time of the year the mountain rescue service even advises against it completely due to the unpredictable weather. The 26-year-old Briton may now have to pay for the cost of the rescue operation, which costs around 1,500 euros.

Watch the video: Gas bottles, gloves, tents: climbers leave all of this behind when descending from the base camp on Mount Everest. Now Sherpas have carried away tons of garbage during a clean-up operation. Nepal wants to take action in the future. 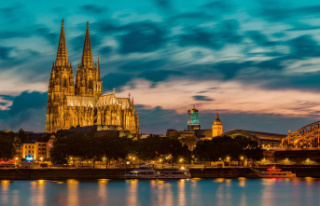