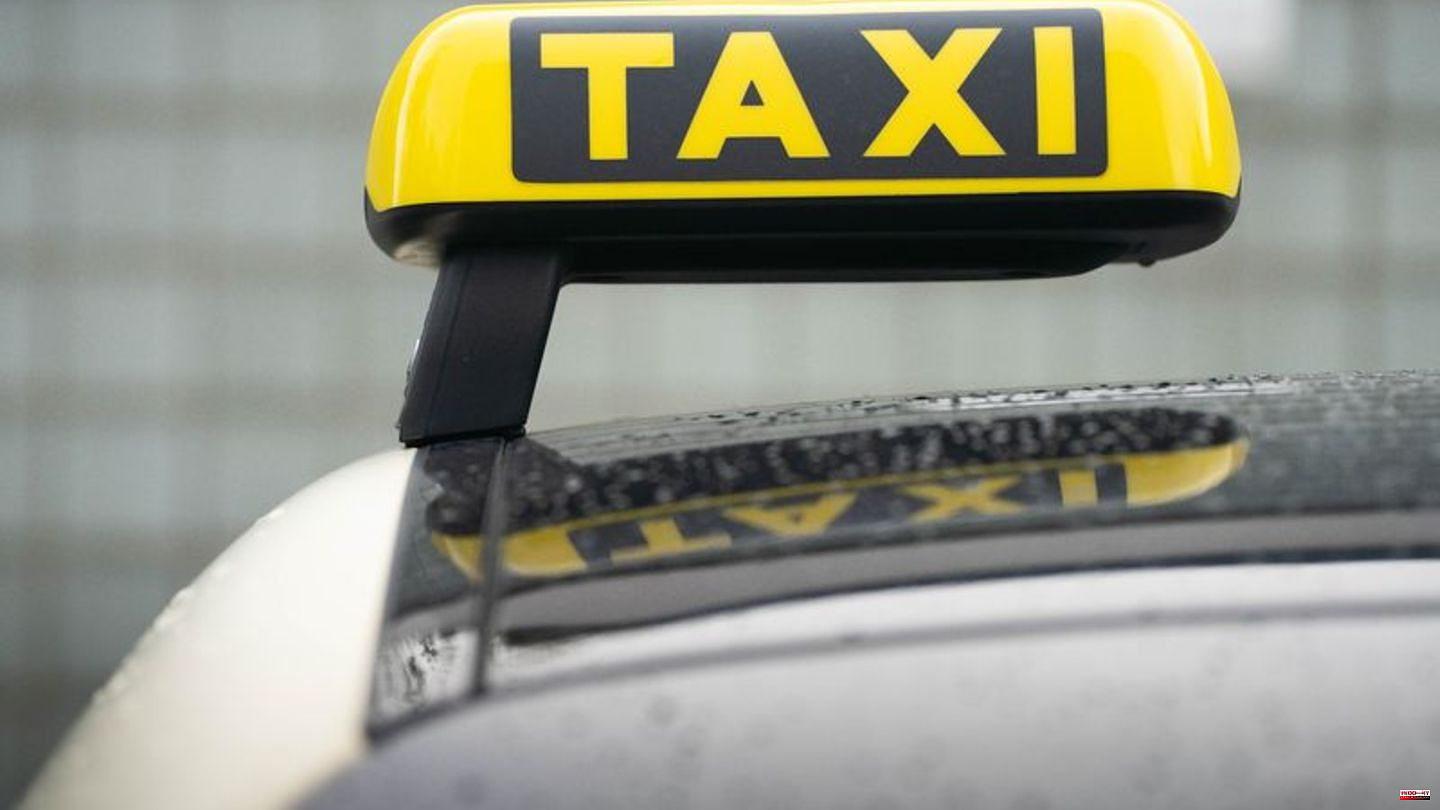 Higher minimum wage, increased energy prices: After the corona pandemic, the taxi industry is now struggling with significant additional costs. Above all, the increased minimum wage is a burden on companies, said Hans-Peter Kratz, chairman of the Hesse Taxi Association. The gross minimum wage was raised to €12 an hour in October. At a good 70 percent, personnel costs are the biggest factor for taxi companies, explained Kratz. "We would like to pay more, but we have to get it back," he said.

"The vehicle prices, which have skyrocketed since the spring, are also a huge problem," explained Kratz. An entrepreneur now pays about 30 percent more for a car. In this situation, the increased fuel prices are "just the icing on the cake". Most companies are happy if they write a "red zero". "Some are also in the red."

Against the background of the difficult situation of the taxi companies, the tariffs are now being increased in many places in Hesse. For example, the city of Frankfurt announced that it intends to raise the basic price in the approximately 1,700 taxis from 3.50 euros to 4 euros. The journey price will also be more expensive - it will be raised from 2 euros for a journey of up to 15 kilometers or 1.75 euros from the 16th kilometer to 2.40 euros per kilometer driven. The city is thus "ensuring the maintenance of profitability in the Frankfurt taxi trade" and thus securing the existence of the drivers employed there, it said. The prices were last increased in November 2015.

In Darmstadt, Wiesbaden and Offenbach, the prices have already increased according to their own statements. Appropriate applications have been submitted in Hanau and Gießen. 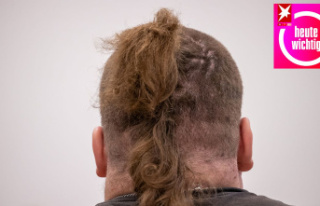