The Archdiocese of Cologne, which is one of the richest dioceses in Germany, made a profit of 84. 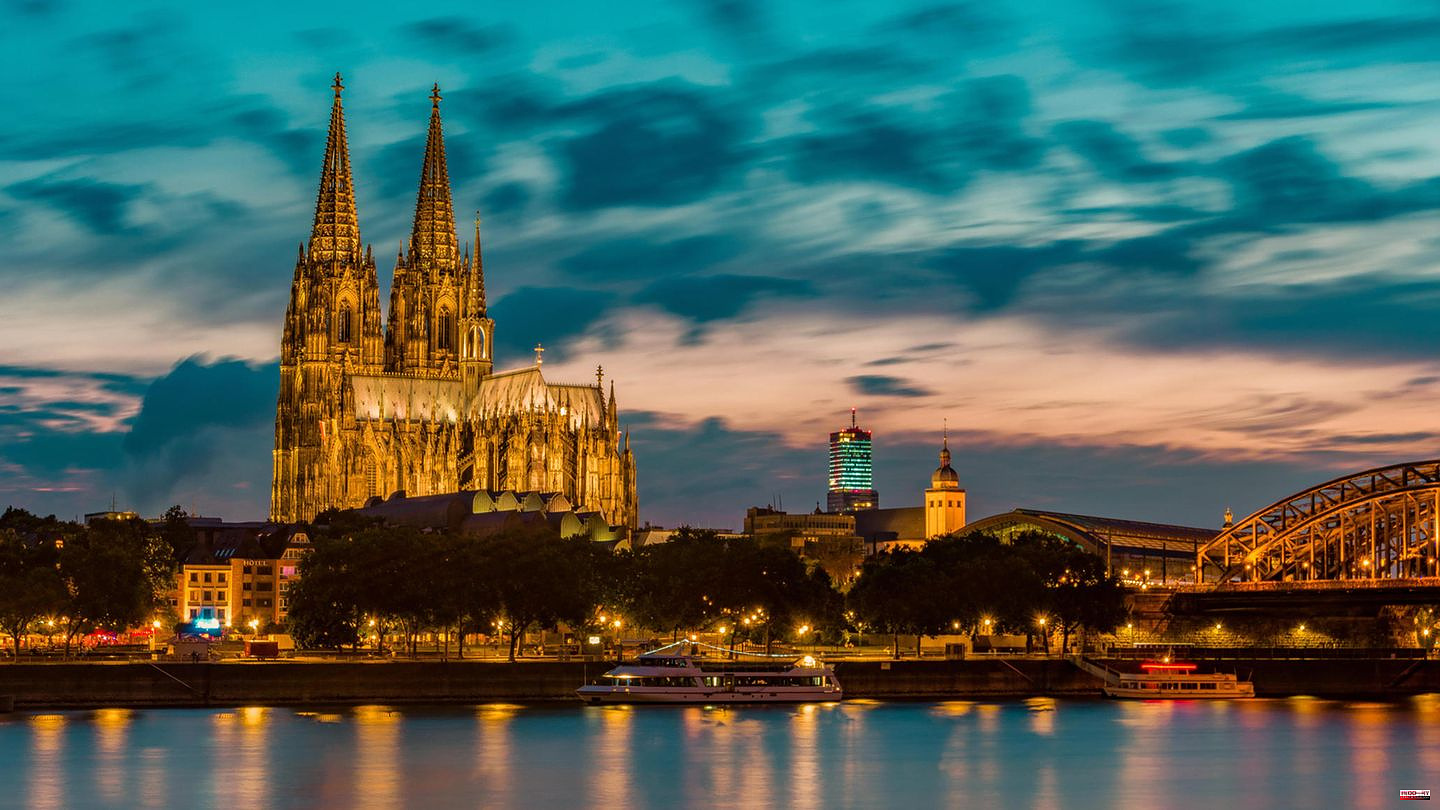 The Archdiocese of Cologne, which is one of the richest dioceses in Germany, made a profit of 84.7 million euros last year. The surplus results in part from higher income from church tax, the diocese announced on Thursday in its financial report. For 2020, the balance sheet had shown a loss of around four million euros.

During the economically uncertain times, the archdiocese is positioning itself in such a way that it can reliably support its institutions in their work, it said. According to the information, around 232 million euros of the income flowed as grants into regional pastoral care. Schools and day-care centers received 110 million euros in support, and 58 million euros were made available for Caritas.

A large part of the surplus should flow into the reserves. "It is our primary goal to remain capable of acting and to ensure the reliability of our church offers," explained diocese economist Gordon Sobbeck. In times of crisis, people need more charitable and pastoral offers. However, the rising energy costs would weigh heavily on the charitable sector in particular. 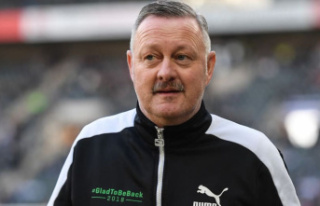 Bigger and more modern: Gladbach is building a new...