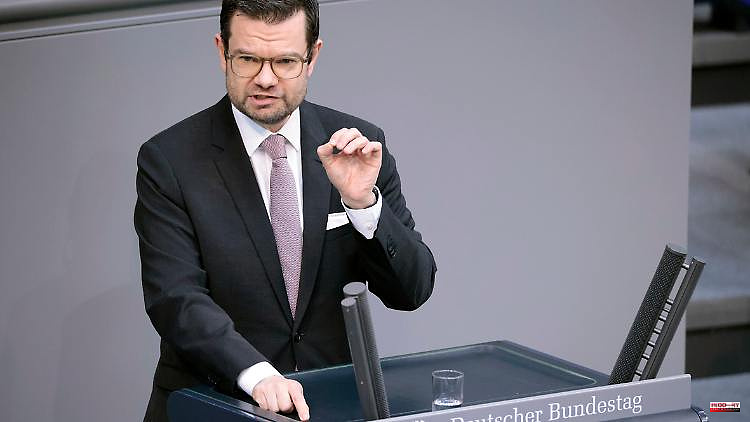 Federal Minister of Justice Buschmann intends to present proposals for amending family law by the summer holidays. They should take into account the greater diversity of living together. It should also go to the child and maintenance law as well as an alternative to marriage.

Federal Minister of Justice Marco Buschmann has announced a rapid reform of family law. "The diversity of family life has increased," the minister told the newspapers of the Funke media group. "We therefore need a turning point in family law."

The law has not yet fully arrived in the new reality, said Buschmann and added: "Separated, rainbow, patchwork families, but also other forms of living together, it sometimes puts high hurdles in the way."

The FDP politician announced that reforms would take place in naming law, descent law, child law and maintenance law. "With the community of responsibility, we also want to introduce a new legal institution." The traffic light coalition is planning - as an alternative to marriage - a new model for partnerships. The new community of responsibility should also be open to friends or roommates. All people must be able to "self-determinedly realize their vision of a good life together," emphasized Buschmann. 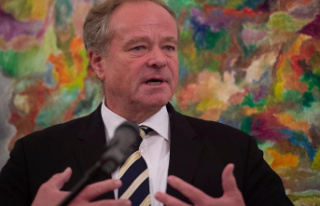