Here is the recap of the news. The Southern Alps' news highlights

Monday, May 23 | Southern Alps: eldorado for film shoots? </p> The Film Market is held alongside the 75th Cannes Film Festival. 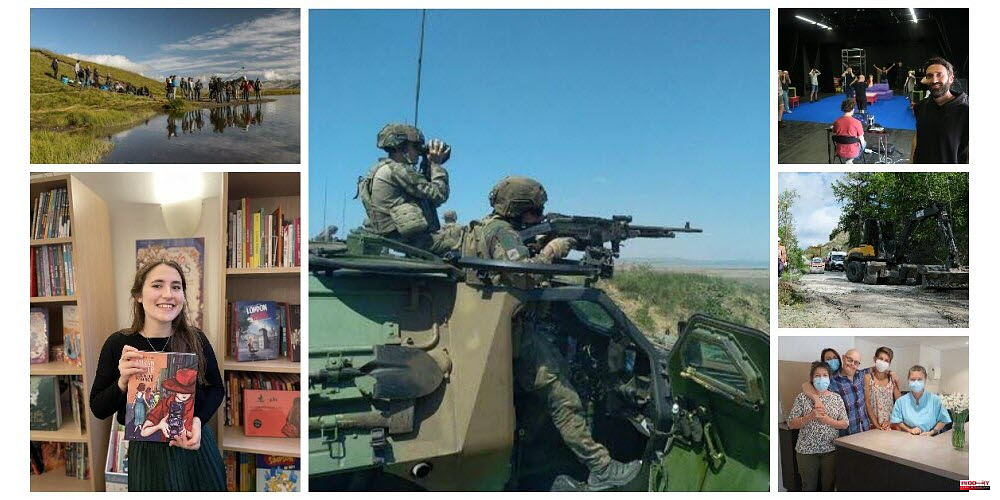 The Film Market is held alongside the 75th Cannes Film Festival. The Southern Alps filming reception offices praises the filmmaking potential of its destination. Echoing the multiplicity of the Hautes-Alpes and the Alpes-de-Haute-Provence. The "tradition of shoots", which both departments encompass.

> The emotions and questions after the crash that claimed five lives,

> Soapboxes in Gap are the stars of today

> Romette, a petition opposing the creation of a Greenway

After the Russian invasion of Ukraine, the 3rd Squadron (of the 4th Fighter Regiment) joined NATO forces and the Romanian theaters of operations in February. The 4th RCh unit will return to Gap before the end of the summer.

Frederic Gilardot is a man of great serenity.

> General agricultural competition: Rain of trophies to the medalists

Improvements and repairs are currently being made to the road that leads to the end of the 11th stage, which will be completed on July 13. The Tour de France cannot leave any trace of its passage, due to the Col du Granon being located in the Natura 2000 area.

> Continue your search to find the hiker

> Udaf alerts to crisis in health and social sector

Briancon's La Meije retirement house moved on March 21 and a non-medical reception facility opened its doors. It is open to people over 65 with disabilities. It is unique in the area. *

> Volunteer firefighters: We don't need any more volunteers. But we do have more firefighters.

> A driver strikes a policeman's bike and runs

> A site for outdoor activities at Fort Tournoux

Friday, May 27|All out: Maxime Potard questions virility

Maxime Potard, from the international detachment Muerto Coco, returns to All Out (finally). With his creation Dancing in My little living room, without me asking any questions.

> Culture: Libraries are leading the digital revolution in culture

> Soon, solar panels will be on the fields after the orchards are finished.

Paulina Spucches drew and wrote Vivian Maier, - On the Surface of the Mirror. She visits the Hautes-Alpes at the beginning of June to discuss her work. In it, she portrays the portrait of a mysterious woman, which is considered to be among the most important photographers of the 20th Century.

> Villar-d’Arene: These Heren queens will load cows at the Col du Lautaret on Saturday 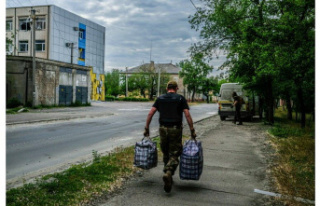