Here are 5 questions to the director of D.I.S.C.O.

Even without having lived through the disco era, we all have a song that comes to mind. 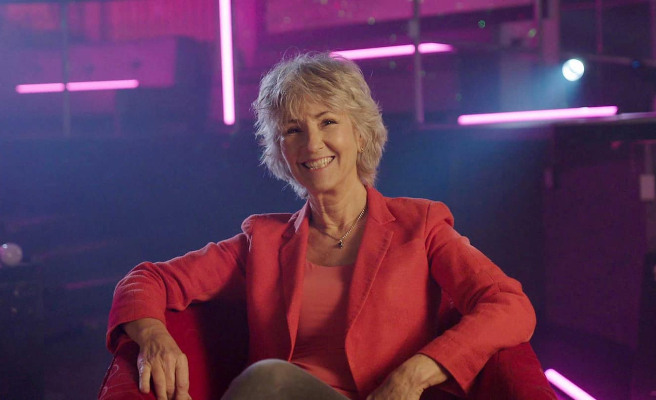 Even without having lived through the disco era, we all have a song that comes to mind. And few people remember how Montreal was a hub.

Director Charles Gervais likes to get people talking. He is used to infiltrating universes that he discovers with fascination as he encounters them. We owe him the production of the documentary series Political fever or even Psychopathes, the unique documentaries Police under surveillance, Manosphere, Resistance or Oka, 30 years later. He has also produced magazines including Formula Diaz, Format familial and Les francs-tireurs. This time, he transmits to us the energy of the crazy years of disco where everything was allowed.

What first interested you when you were asked to make a series on disco?

As it is a time that I did not live, it was the desire to discover it. Reading the research and interviewing, I saw a lot of similarities with rave, house, techno. It was a dance, music, DJ celebration until sunrise. Their coke had become ecstasy. It was also a celebration of social diversity. Homosexuals and heterosexuals shared the dance floor, blacks, whites, women. We are in full sexual liberation. Danielle Ouimet says it in the first clip of the series, disco was freedom. It was the engine.

How did you choose to tell this story?

Five major themes emerged from the research. In the first episode, we had to place Montreal as the disco hub. In the second, it's sex, drugs, but also the liberating side. In the third episode, we approach the darker side of the industry. Many artists have been cheated. Three-quarters lived modestly even though they were all over the billboards. They signed contracts on napkins! For the fourth episode, we wanted to dwell on the DNA of disco, fashion, its roots. Tanned conservatives announced the death of disco creating quite a riot. It sounded the end of the glorious era. This is what we see in the last episode. In the image, I wanted to honor this excess with colors, lights, shine. When we look at the interview with France Joli, we do not see La Tulipe. It feels more like Studio 54.

Some guests are still in the public sphere, like Patsy Gallant or Judi Richards, others less so. Were everyone happy to dive back into it?

I did 26 interviews of 2-3 hours each. They all come with a nostalgia, but also an energy that lights up when they talk about that time. We were in the middle of a pandemic so this project came like a beacon. We were talking about a promiscuity that we no longer experienced.

Is it difficult to find archives from the time?

I often work with Ghislain O’Prêtre who knows how to unearth little pearls. We also had the chance to meet Normand Craan who at the time was at all the nightclub parties. He had 20,000 photos buried. A real gold mine. Each of the guests had their own archives. And we had to create our own archives. We hired dancers who we filmed with a tube camera from the 80s to give this look. And I'm not talking about the music. Those wondering why there has never been a series about disco before, it's because it's a real tour de force!

You shot at the famous Limelight of which there are vestiges. Now that you know more, what's left of disco culture?

The Limelight is on the third floor of Chez Paré. At the time, the owners had invested a lot. We are after Expo 67, there is an opening to the world, Montreal was ready to become a hub. Many of the artists I have interviewed are still performing. France Joli a little in the United States, Freddie James too. Robert Ouimet who died recently continued to renew himself. Disco has changed. He influenced artists like Lady Gaga. Even Ariane Moffatt is indebted to it for its festive side. People are going to discover that it's not just the cheesy side, but that there was quality and that it had an impact on modern music. I am thinking of Gino Soccio. We hear Dancer at the beginning of the episodes. Louis Vuitton recently used it in an advertisement. This is exceptional!

DISCO. is broadcast on the Vrai platform

1 Bones, a painting and a whole duo! 2 New novel by Agnès Ledig: making peace with the past 3 What is it to be beautiful? 4 The G7 "will never recognize the borders"... 5 Promoter of the most tolerant Islam 6 Lotto Max: a prize pool of $68 million at stake 7 NHL: a festival of decisive matches 8 The Cathedral of Sigüenza hosts a priestly ordination... 9 Bayern Munich confirm Lewandowski's desire to... 10 Sánchez says that Europe's enemies "are... 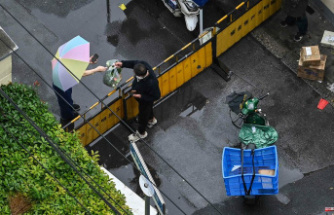 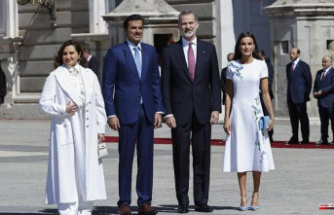 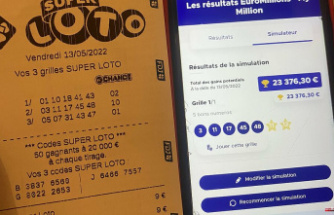 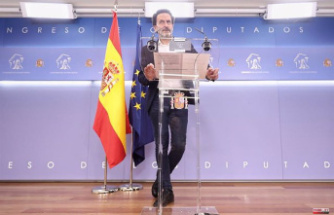 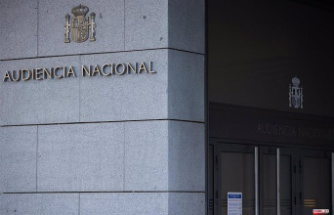 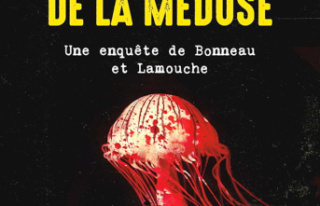 Bones, a painting and a whole duo!