Henri Lafont: A gangster ruled in the name of the Nazis as King of Paris

In 1940, the Wehrmacht's blitzkrieg swept over France, and the period of occupation began. 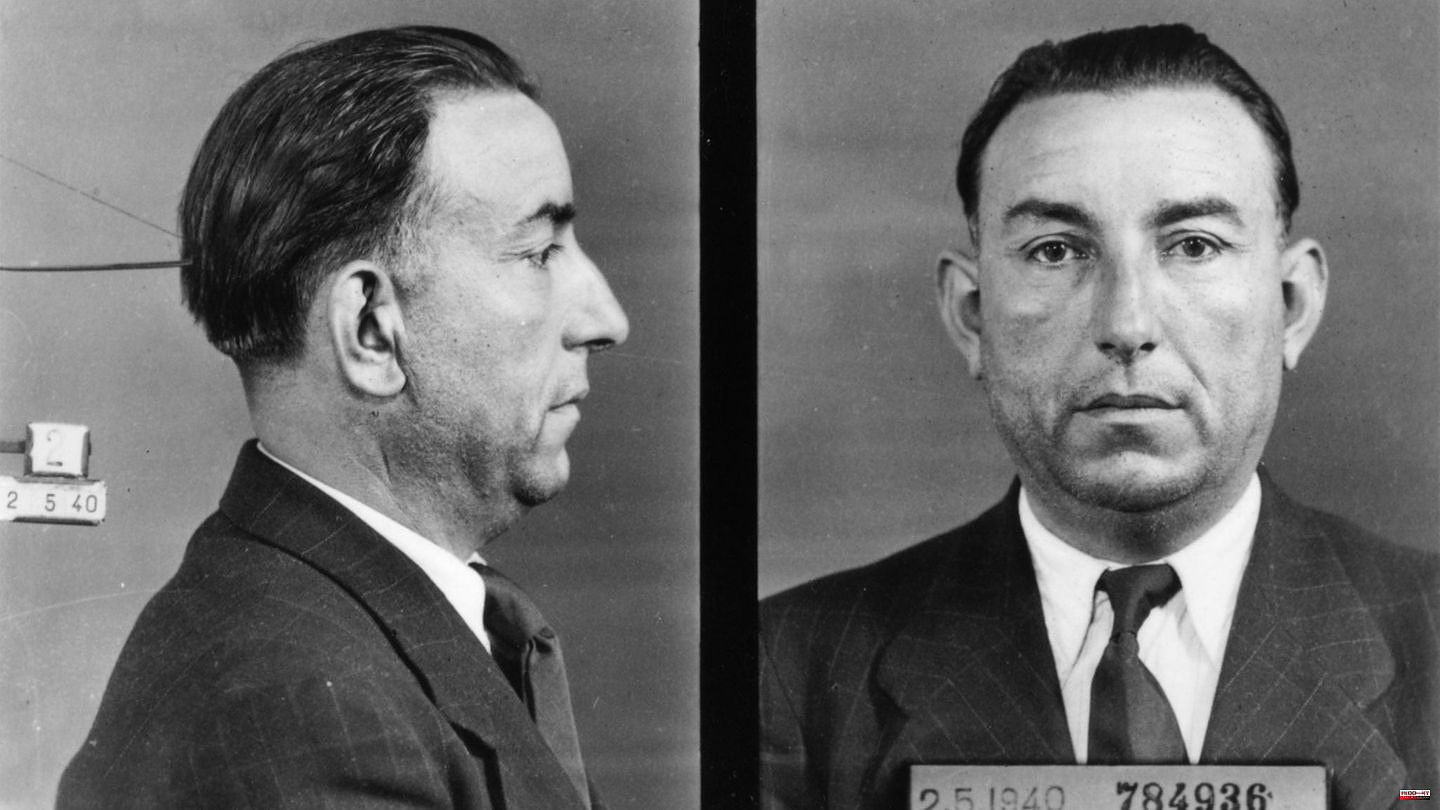 In 1940, the Wehrmacht's blitzkrieg swept over France, and the period of occupation began. For many French it was a national disgrace and humiliation, for others a period of persecution began. But a golden age dawned for a few, such as Henri Lafont. He rose through the ranks in the service of the new masters: from the milieu of gangsters and wasted lives to which he belonged, up to the king of Paris.

Henri Louis Chamberlin, his real name, was orphaned at 13 and then lived among street gangs. At the age of 17 he was imprisoned, he bought his freedom and enlisted in the colonial troops. He spent the time after the First World War between gangster milieu and prison. Occasional excursions into civil life - at times he managed a car dealership - failed due to his criminal nature. In 1940 he was threatened with deportation to the penal colony of French Guiana for fraud.

But then the Germans invaded Paris and his rise began. In his biography, Christopher Othen describes the Nazi collaboration with the scum of the French capital. Captain Wilhelm Radeke, a counter-intelligence officer, recruited Lafont, and he happily accepted. France, the Grande Nation, means nothing to him. "They shake my hand," he wrote, "feed me, treat me with respect, not like the French who want to deport me to Guiana. I would have to be the king of idiots to refuse and I'm not the king of idiots".

Lafont was well connected in the milieu of bars, prostitutes and career criminals. From these circles and directly from prison he took the members of his gang. One said he exuded vice and malice, making him difficult to resist. The group included former police officers, a former French soccer team captain and men with names like Pierrot le Fou (the madman) and the lesbian shot-putter Violette Morris. The milieu was alien to the German officers of the Abwehr and the people repugnant. No wonder, because even in the German service they did not stop with criminal activities on their own account.

But the more resistance against the occupation formed in France, the more the Germans were dependent on thugs and murderers. They ruled occupied France with a minimum of their own people. If possible, they left night raids and terror on the streets to men like Lafont.

Lafont's men also took part in the persecution of the Jews. They were not Catholic-anti-Semitic, like many figures in the Vichy government. They take advantage of the Jews' lack of rights to loot their homes or promise to spare them in exchange for protection money. Many worked with them because the gang protected their informants. Equipped with special ID cards, the group could no longer even be controlled by the German military.

The gang made a living from blackmail, protection money and art theft. At their headquarters on the exclusive Rue Lauriston, they celebrated an eternal party with champagne and prostitutes. They wore the finest clothes and ate at the finest restaurants. While they danced with young actresses upstairs, prisoners were tortured in the basement. Mainly to get information. But Violette Morris is said to have tortured her victims simply out of sadism.

The 1974 film "Lacombe, Lucien" by Louis Malle first dealt with this French auxiliary Gestapo. The strip was a scandal at the time, and it wasn't just about the French collaboration. It was also disturbingly constructed. Because the main character, the farmer's son Lucien, is not a bad person, he naively gets involved in the worst crimes.

In 1944 the war took its course and the seemingly invincible Wehrmacht went on the defensive. Now Lafont's men would wage some kind of underground war against the Resistance. But fighting real opponents with nothing to steal was out of the question for the group. One member explained: "As long as we get rich, I'm on board. But I'll collect my treasures and go home when we're supposed to be hunting Jews, communists and Gaullists."

Liberation landed Lafont in prison and before a firing squad at Christmas 1944. He had no regrets, he explained to his lawyer: "I've lived ten lives. I don't mind losing this one."

Quelle: The King of Nazi Paris Henri Lafont and the Gangsters of the French Gestapo 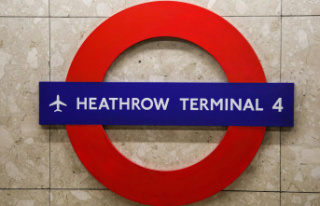