Saxony wants to expand its system of protective facilities for women and children who are affected by domestic violence. 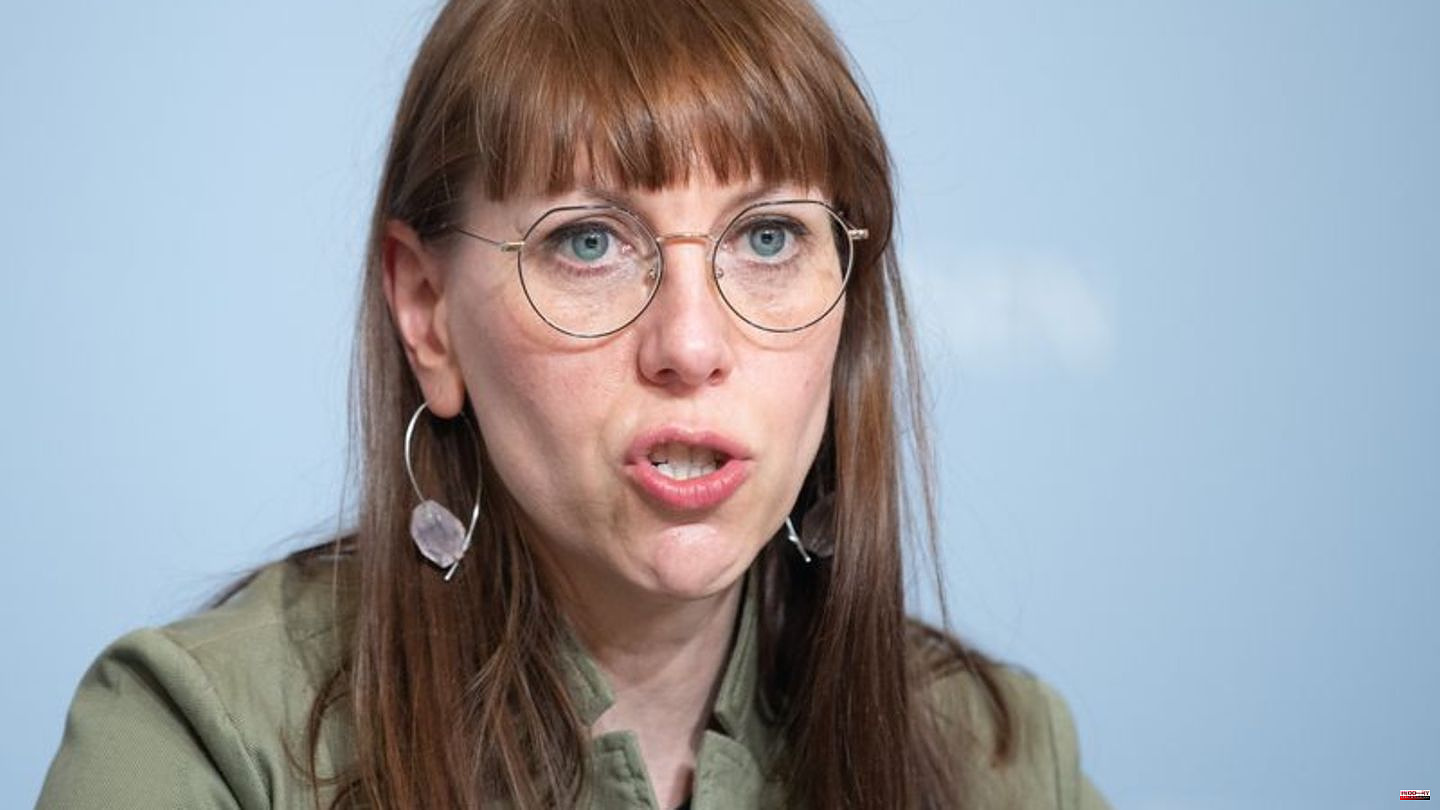 Saxony wants to expand its system of protective facilities for women and children who are affected by domestic violence. "Every woman who experiences violence should get the help she needs as soon as possible," Justice and Equal Opportunities Minister Katja Meier (Greens) told the German Press Agency in Dresden. There are currently 15 shelters for women and children. There are also three equivalent facilities for men. According to Meier, the protective devices provide "crisis intervention in acute life-threatening and health-threatening situations". "Through psychosocial counseling and support, they help those affected to find their way back to a life free of violence. In recent years, we have introduced a paradigm shift in the fight against domestic violence in the Free State of Saxony: From selective support and counseling for victims, a state-wide support network has developed with state agencies and non-governmental intervention measures." Meier recalled the Saxon government's coalition agreement. The goal was formulated there of establishing an intervention and coordination center for domestic violence in every rural district and urban district. There are now 11 such positions, since July also in the district of Central Saxony. At the beginning of 2023, a position will be added in the Erzgebirge district, and this could also succeed in the Vogtland district over the course of the year. According to the ministry, 221 women and children were housed in shelters in mid-November. The numbers have risen continuously since the summer - a trend that can be observed every year in autumn and winter. 33 places are currently still available. Utilization is particularly high in the Zwickau area and in Leipzig. In the first half of the year, the facilities took in a total of 326 women, half of whom came from abroad. In the coming year, the support system will be qualitatively and quantitatively expanded, more specialized advice centers and services will be created and supported by the state. "I rate the development of the structures for protection against violence as very positive. We were also able to record positive successes in the context of the budget negotiations." In the new double budget there is almost 11 million euros per year and thus significantly more money than in previous years. In 2015, the sum was just over 1.2 million euros. In order to be able to assess the situation even better, the ministry commissioned a dark field study at the end of the year. It is intended to reveal the frequency, causes and consequences of women's experiences of violence and to clarify questions about the assessment of possible support. Because many cases of violence and threats are not even reported. "Particularly in the case of sexual assault, but also in the case of stalking and domestic violence, a very large number of unreported cases can be assumed. Many of those affected do not dare to talk about their experiences and therefore do not receive the necessary help. In order to meet the need, we finally need resilient ones numbers," Meier said. In the Saxon crime statistics for 2021, 7,685 victims were recorded in the "Domestic violence" section - 5,280 female and 2,402 male; in three cases there was no information on gender. In addition, 6684 suspects were registered, including 5144 men. 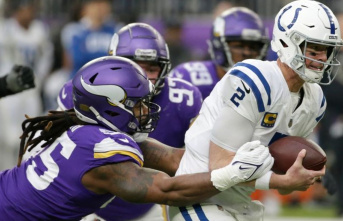