Heilbronn: head-on collision with two injured on the bridge

Two drivers were injured in an accident on the Karl-Wüst Bridge in Heilbronn on Tuesday evening. 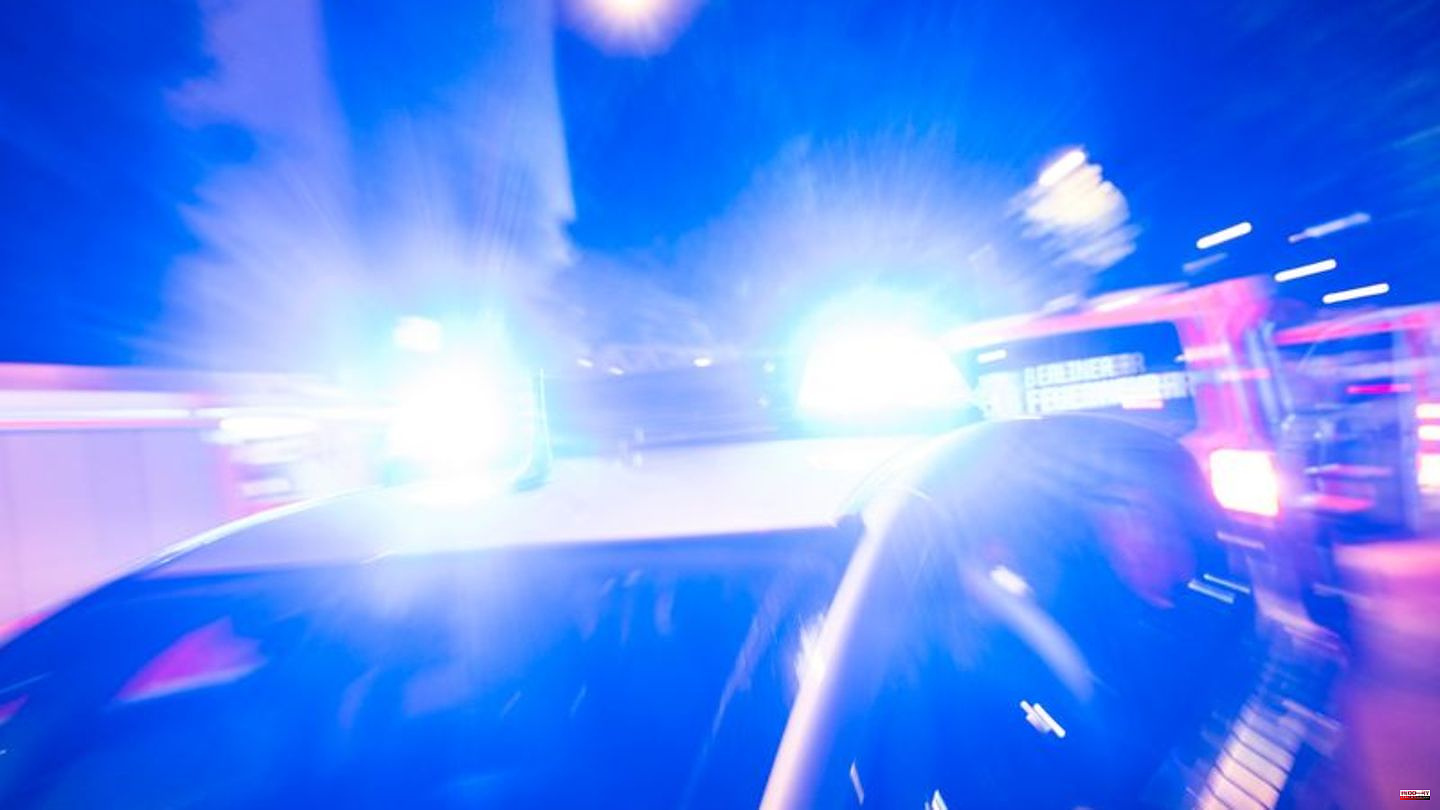 Two drivers were injured in an accident on the Karl-Wüst Bridge in Heilbronn on Tuesday evening. They are 20 and 43 years old, their cars collided head-on, the police said. Both men were taken to the hospital and their cars were no longer drivable. The bridge was temporarily closed after the accident.

1 2. Bundesliga: Kleindienst only partially completes... 2 Portugal's superstar: "Marca": Ronaldo... 3 Sophia Thomalla on Till Lindemann: He is one of "the... 4 USA: Congressional election: McCarthy also fails at... 5 Overpopulated capital: One million yen per child:... 6 USA: Election in Congress: McCarthy also weakens at... 7 Emergency: Fire brigade saves young dog in Regensburg... 8 Dangerous New Year's custom: Again accidents... 9 Beauty trends 2023: This is how we will do our make-up... 10 Hospitality: Two interested parties for Schuhbeck's... 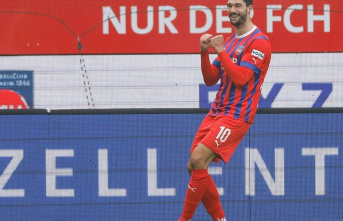