A Longueuil amateur collector who said he wanted to protect fossils from erosion has been fined a record $20,000 after being accused of illegally removing them from national parks. 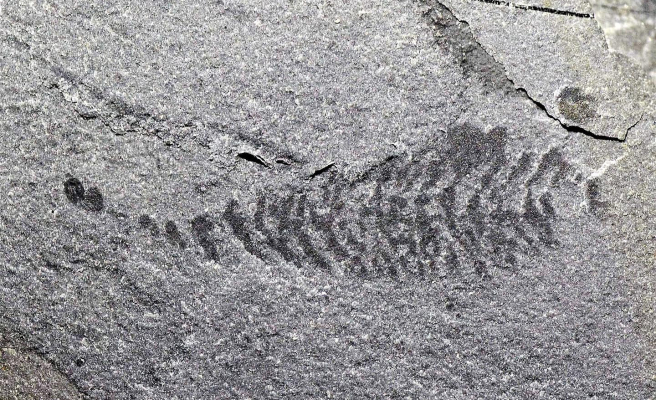 A Longueuil amateur collector who said he wanted to protect fossils from erosion has been fined a record $20,000 after being accused of illegally removing them from national parks.

• To read also: [PHOTOS] Fossils of creatures living at the time of the dinosaurs discovered in the heart of Bangkok

“I may have been misguided and arrogant, but my main objective was to save these fossils from erosion,” Marc Haensel, who refuses to be called a looter, told the Journal.

While visiting Kootenay, Yoho and Jasper parks in British Columbia and Alberta in the summer of 2020, the now 24-year-old took the opportunity to collect no less than 45 fossils.

Parks Canada, however, launched an investigation into the case after being alerted by a report from the public.

In November 2020, among others with the collaboration of the Longueuil police, a search warrant made it possible to find the fossils.

An expert from the Royal Ontario Museum was able to confirm their origins.

"The fossils were mostly from the Marble Canyon quarry in Kootenay National Park, an area that is not currently accessible to the public," Parks Canada said in a statement yesterday.

Marc Haensel finally admitted his guilt for kidnapping natural objects and illegal wildlife trafficking on April 27, which earned him a $20,000 fine and a 5-month curfew. This is a record sum for the removal of fossils from the Burgess Shale.

Classified as world heritage and representing the oldest evidence of the presence of organisms on Earth, they are more than 505 million years old, according to Parks Canada.

“It is a period when we have a strong diversification in the animal world, underlines Richard Cloutier, professor in the department of biology, chemistry and geography at the University of Quebec at Rimouski. It is a site that is very important in terms of evolution. »

Haensel, who sells several fossils on his own site and multiplies the publications on social networks on the subject, assures that he meant well.

“A fossil that is left on the surface is not going to last very long with rain or snow. After 5 years, there is not much left,” he insists.

However, researchers must obtain a research and collection permit from Parks Canada for each expedition to the Burgess Shale deposits.

“If we have regulations that researchers must respect, it is obvious that the general public must also respect [the]”, comments Mr. Cloutier.

1 The escalation of violence detailed in court 2 The shortage of hypoallergenic baby milk is made widespread 3 Pregnant and migrant women: more than $10,000 to give... 4 Diapers, syringes and bowling balls thrown away for... 5 Montreal: a spectacular fire in a warehouse in the... 6 SNC-Lavalin: hidden bribes for the Jacques-Cartier... 7 Laurentian: another VP of Toronto in Quebec inc. 8 Groupe D Resto presents its CV 9 Quebecor can't wait to expand outside of Quebec 10 Four Stock Market Mistakes to Avoid 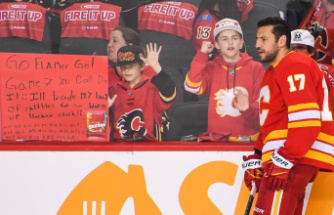 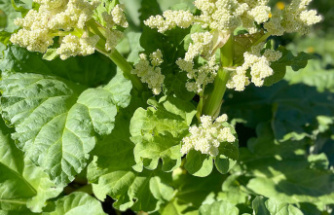 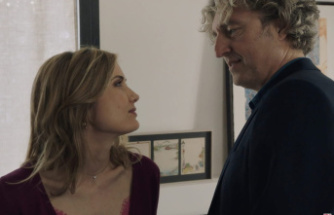 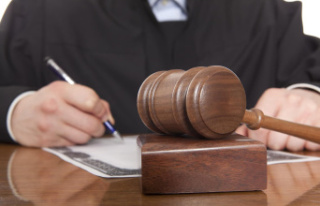 The escalation of violence detailed in court