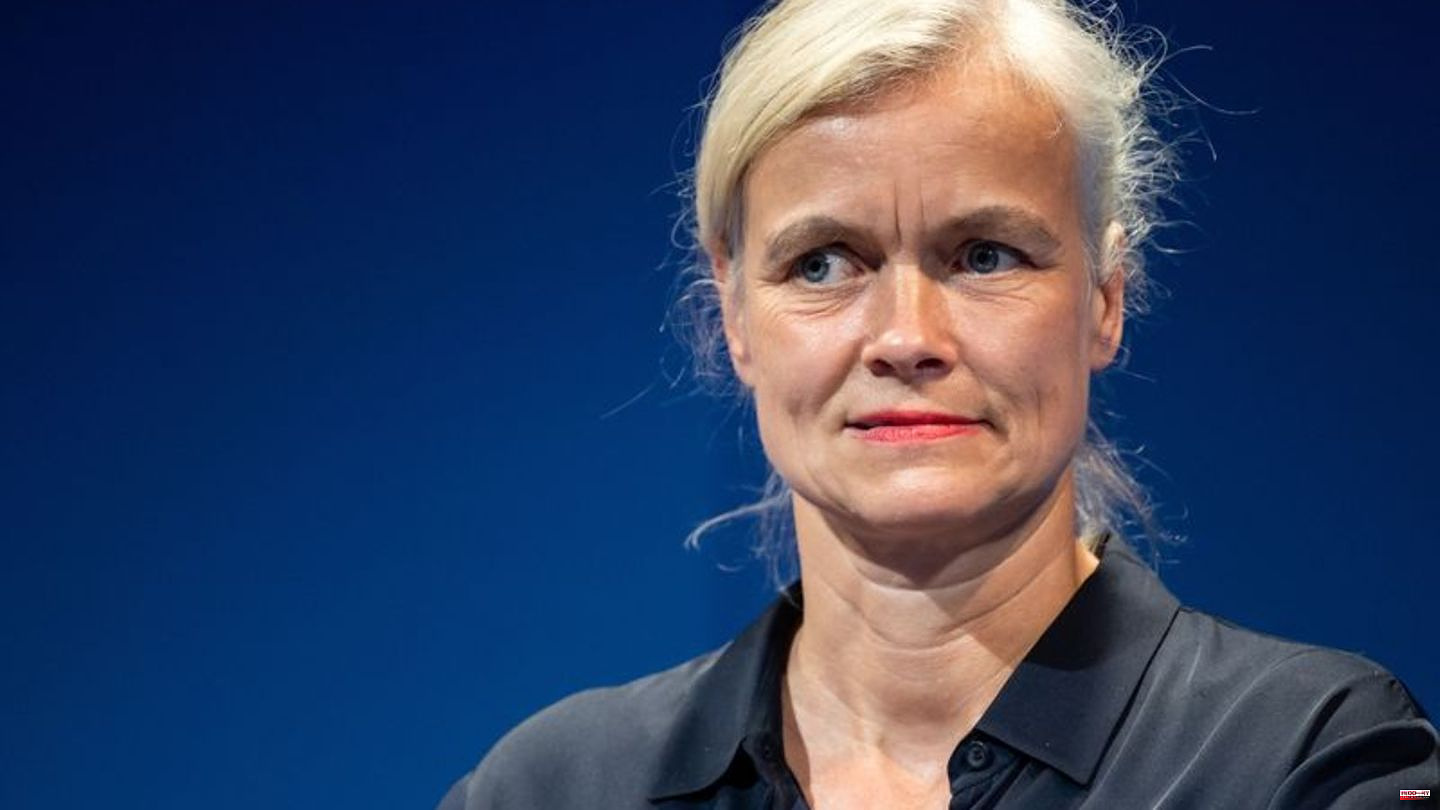 Fresenius, Germany's largest hospital operator and also represented with clinics in Spain and South America, has had a lot of unrest behind it. The group is struggling with weaker growth and the pandemic, which initially led to the cancellation of many operations in the clinics. Recently, the epidemic has particularly affected FMC, as many kidney patients die from Covid. FMC also suffers from staff shortages in the US. In recent years, Fresenius has had to adjust its profit targets in a row. Fresenius shares have lost around two-thirds of their value in the past five years. Sturm has initiated an austerity program and initiated a debate about splitting up the group.

The former Siemens manager Sen (53) has the task of getting Fresenius back on track with annual sales of more than 37 billion euros and regaining the confidence of investors. The 51-year-old Kriwet should bring a breath of fresh air to FMC. Kriwet, who comes from the Bosch subsidiary BSH Hausgeräte, will be the second woman, alongside the head of the pharmaceutical and chemical group Merck, Belén Garijo, to run a Dax group alone. 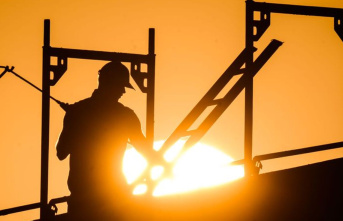