Health: Survey: Almost every third person has problems after the time change

Many will be happy, others fear a bad night's sleep in the days that follow: Next Sunday the clocks will be set back from summer time to winter time. 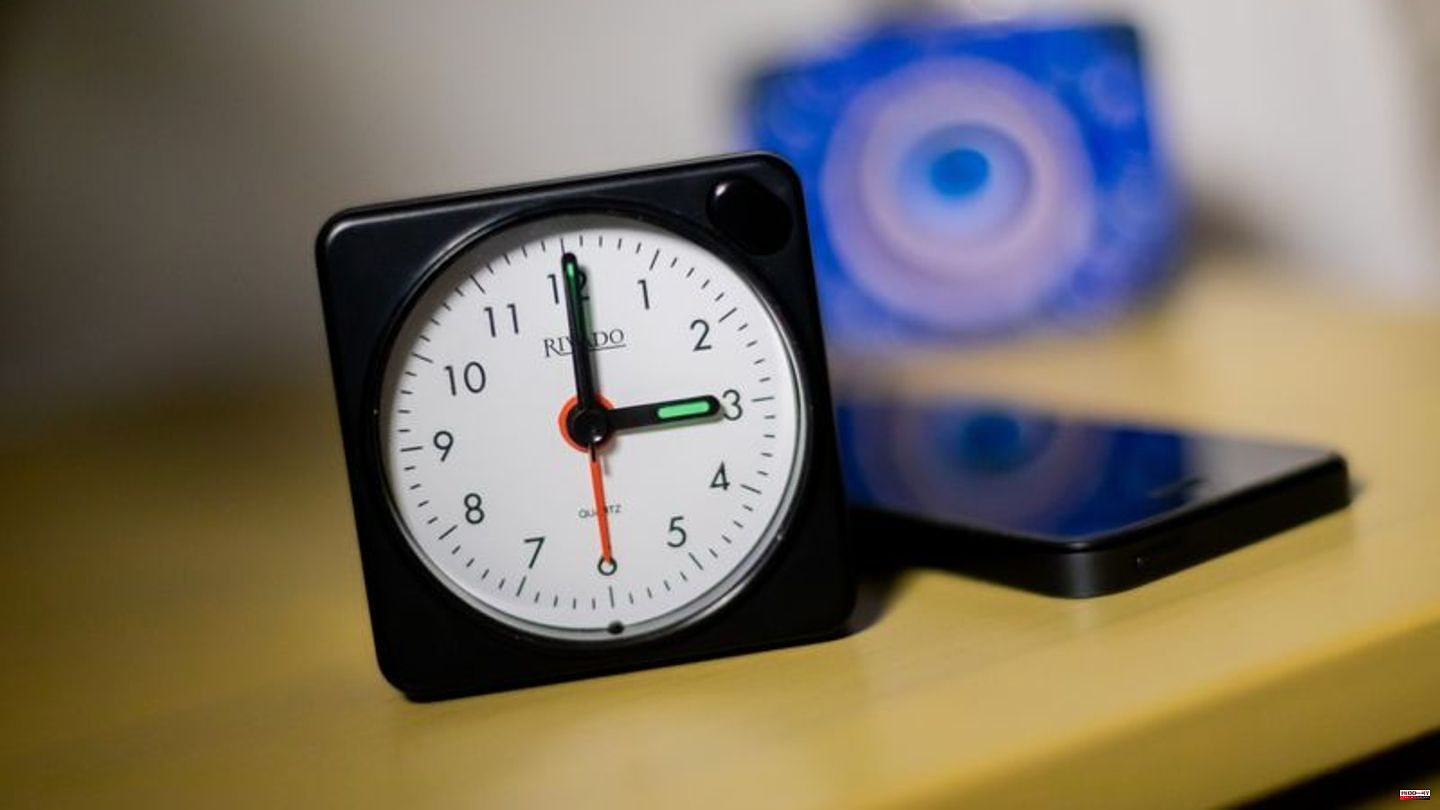 Many will be happy, others fear a bad night's sleep in the days that follow: Next Sunday the clocks will be set back from summer time to winter time. They are therefore put back from 3:00 a.m. to 2:00 a.m. at night. According to a survey, almost every third person in Germany has had physical or psychological problems after a time change. This is shown by a representative survey commissioned by DAK-Gesundheit.

According to the health insurance company, the value now determined is the highest in the past ten years and has increased by eight percentage points during this period. At 40 percent, women suffer almost twice as often from health problems as a result of the time change as men (23 percent). According to the survey, only 20 percent of those surveyed still consider regular time changes to be a good idea. Approval is particularly low in the East. Almost every fifth person was late for work after the time change.

In the Federal Republic of Germany and almost simultaneously in the GDR, daylight saving time was introduced in 1980 as a reaction to the oil crisis in order to save energy. The aim of the changeover, reintroduced in 1980, is to be able to make better use of daylight. Critics repeatedly question the energy-saving effect. According to the information, a decision by the Council of the European Union would be necessary for a final abolition.

In the Forsa survey, September 21-23, 1010 people nationwide were interviewed via computer-assisted telephone interviews. 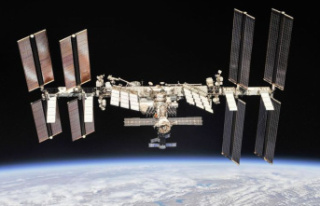 Space travel: Moscow holds on to the International...