The incidence rate of coronavirus in people over sixty years of age has dropped another 38. 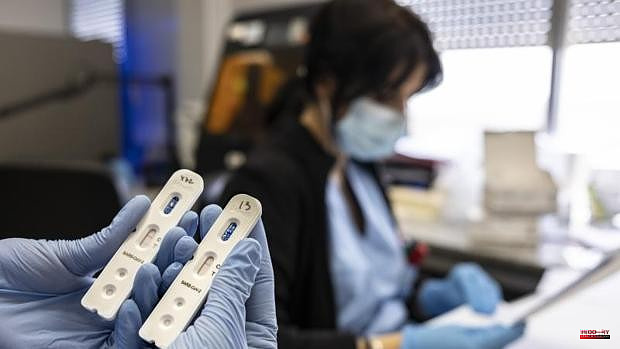 The incidence rate of coronavirus in people over sixty years of age has dropped another 38.4 points since Friday to stand at 449.87 per 100,000 inhabitants in the Valencian Community, and remains below the national average that drops to 586, 71 cases, according to the update of the Ministry of Health.

For their part, there are currently 625 patients admitted to Valencian hospitals for Covid-19, while there are 33 beds in the Intensive Care Unit, with which 3.59% of the critical care units are occupied.

According to data from the Ministry, the Valencian Community has reported 3,019 new cases since the last update, of which 1,471 are over sixty years of age. Thus, the total number of cases registered since the start of the pandemic amounts to 1,445,593.

Likewise, twelve deaths have been reported in the last seven days, bringing the total number of deaths to 9,417. They are eight women, between 69 and 95 years old, and four men, between 68 and 87 years old.

In relation to the diagnostic tests carried out since the last update in people sixty years of age or older, they drop to 9,507, which represents a rate of 720.14 per 100,000 inhabitants with a positivity rate of 32.49%.

1 "I'm not going to jump after you":... 2 Interior will reinforce the 12 largest Spanish airports... 3 A heads-up sailing through the Rías Baixas with the... 4 The Justice lifts the precautionary measures of the... 5 A young man enters prison for the aggression that... 6 Amazon's solar roof will generate renewable energy... 7 The central government allocates 6.9 million to prevent... 8 The Government transfers 46 million euros to the Generalitat... 9 Finca Río Negro incorporates Xavier Ausás as a new... 10 The robot that helps children with spinal cord injuries... 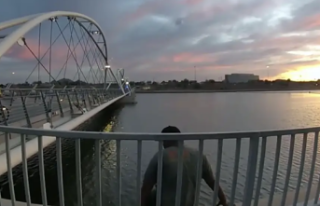