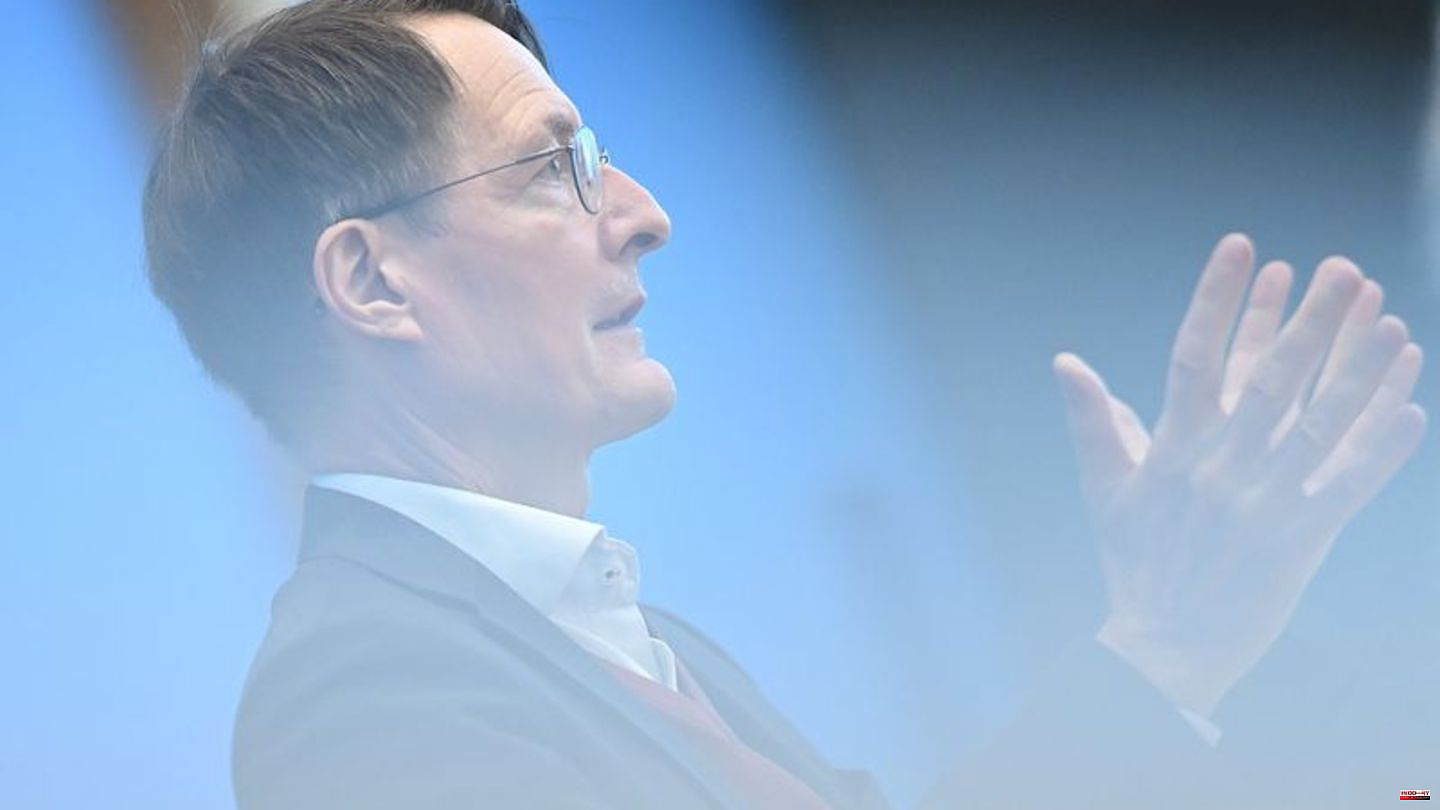 Federal Minister of Health Karl Lauterbach has defended the traffic light coalition's plans to legalize cannabis against criticism. "Legalization is the best way to dry out the black market," said the SPD politician on ARD's "Tagesthemen". "It's about reducing the health hazards from cannabis." Lauterbach argued that legalization was a way of restricting consumption and improving youth protection.

The president of the professional association of paediatricians, Thomas Fischbach, warned against the government's plans. "We as pediatricians would prefer it if cannabis legalization didn't come," he told the "Rheinische Post". "But if the federal government finds a solution to the hurdles under European law, the plans that have been submitted must be improved."

Fischbach criticized, among other things, that there is still no solution in sight as to how the transfer of legally acquired cannabis to young people under 18 can be prevented. "With legalization, this would happen much more often, with dramatic consequences for the health of young people," said the medical representative. The human brain is not fully mature by the age of 25. "Regular cannabis use can cause irreparable brain damage in adolescents and young adults, including permanent impairment of intellectual capacity and social skills."

With a view to current politics, Lauterbach said that the protection of minors and the protection of people between 18 and 25 years of age had not worked. "25 percent in the 18-25 age group have smoked pot in the last year." The trade is currently not regulated at all - "that means you now have dosages that are very, very harmful. (...) You sometimes have additives that are intended to make young people dependent."

If you control the fee, "then I think we'll also be able to ensure that we have more protection for minors," said Lauterbach with conviction. However, when asked how to prevent disclosure to minors, he acknowledged that there are always "residual risks". In the "RTL Direkt" program, Lauterbach said that there should be educational campaigns at the same time: "We turn to the children and young people and explain why early consumption is so harmful, especially when the brain is still growing, consumption can be harmful ."

Yesterday, the federal cabinet decided on the cornerstones of Lauterbach for legalization. Cannabis and the active ingredient tetrahydrocannabinol (THC) should therefore no longer be legally classified as narcotics in the future.

The acquisition and possession of up to 30 grams of "pleasure cannabis" should go unpunished, private cultivation should be allowed to a limited extent and sale to adults in "licensed specialist shops" and possibly also pharmacies should be possible. Lauterbach only wants to introduce a law if the plans stand up to an examination in Brussels under European and international law.

Sharp criticism of the plans came from the Union. The German Medical Association, for example, also rejected it and warned against trivializing the health risks of cannabis consumption.

Police representative in principle for decriminalization

According to its chairman, Dirk Peglow, the Association of German Criminal Investigators (BDK) basically supports "the decriminalization of consumers of all narcotics". However, there are still many unanswered questions about the cornerstones of cannabis legalization, he told the newspapers of the Funke media group.

"For example, if colleagues find cannabis during an inspection, how do they know if it was bought legally?" Peglow asked. "What if parents have cannabis plants in the house - how is it ensured that children and young people do not have access to them? How is youth protection guaranteed in general?" The BDK chairman warned that illegal dealers would increasingly focus on young people as customers if adults could buy legally. "These are things that need to be clarified before legislation is passed."

The Green MEP Niklas Nienaß meanwhile criticized the fact that the key points that have been decided are now to be submitted to Brussels for examination. "If there is now talk of a preliminary check by the Commission, in my opinion this is an excuse to slow down the process by years," Nienass told the editorial network Germany (RND). "Because this procedure offers no legal certainty, is not mandatory and therefore not necessary." 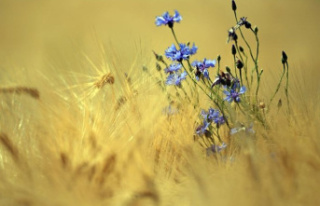