Many Berlin pediatric and youth doctor practices are to remain closed on Friday in protest against the austerity plans of Federal Health Minister Karl Lauterbach (SPD). 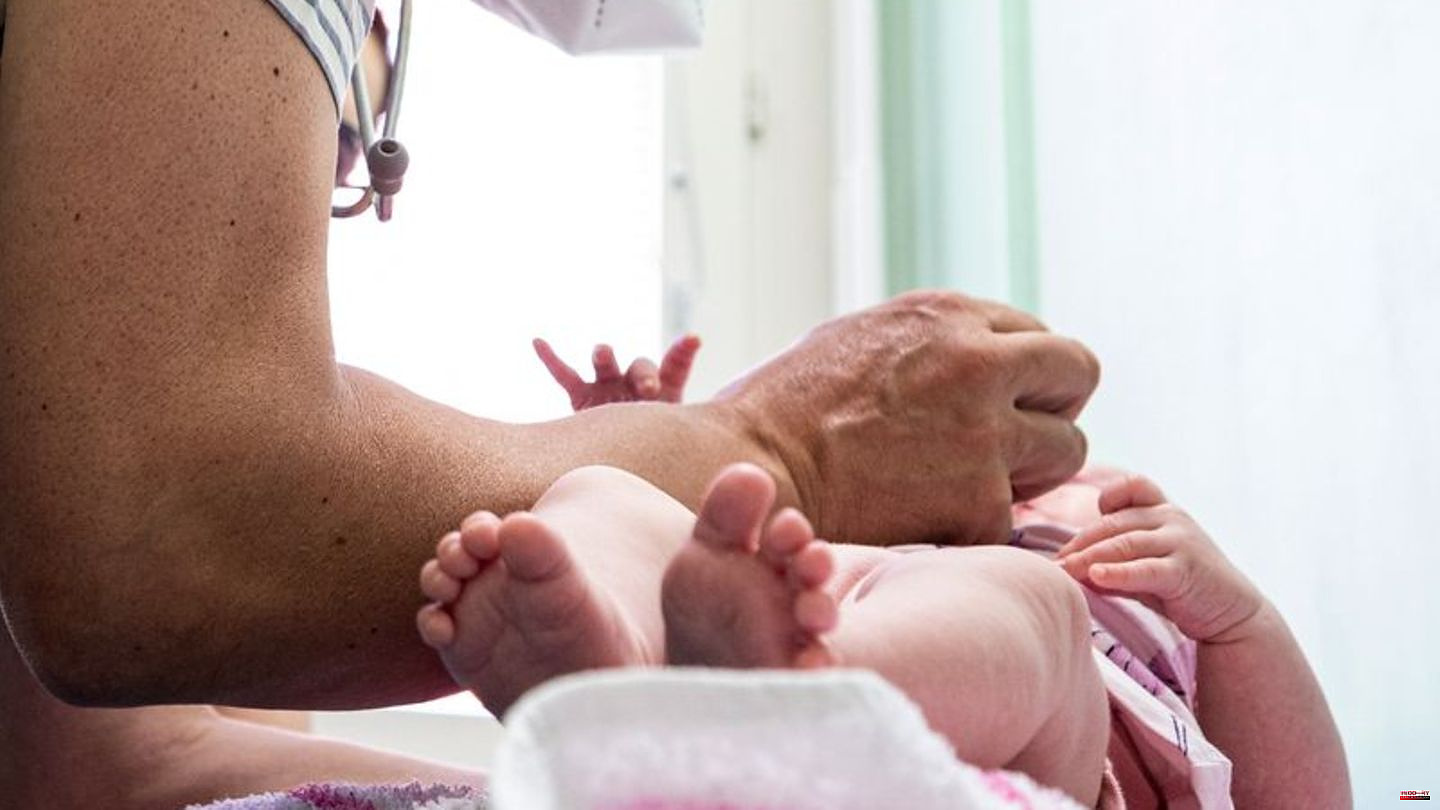 Many Berlin pediatric and youth doctor practices are to remain closed on Friday in protest against the austerity plans of Federal Health Minister Karl Lauterbach (SPD). The professional association of paediatricians called for this. About half of the practices in Berlin take part in the protest, said the spokesman for the state association. According to this, there are around 180 practices in Berlin that take part in general practitioner care.

Hundreds of panel doctors in several federal states had already protested against the health minister's savings plans on Wednesday. The doctors are opposed to the fact that they should receive less money for the treatment of new patients in the future.

The nationwide care of children and young people is already no longer guaranteed, it said in a statement. "This situation will be further aggravated by the abolition of the new patient regulation." The elimination of the extra fee for new patients in practices is part of a planned financial package to relieve the health insurance companies. In addition to maintaining this regulation, the association calls for more digitization and appreciation of outpatient professionals.

Notice from the professional association 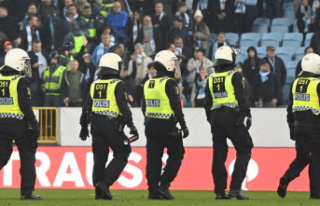