The Ministry of Universal Health and Public Health has reported that there are two more suspected cases of Monkeypox (monkey pox) pending confirmation, in Valencia and Alicante, bringing a total of three, one per province in the Valencian Community. 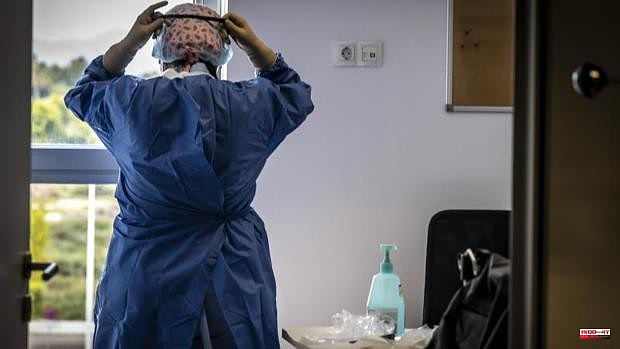 The Ministry of Universal Health and Public Health has reported that there are two more suspected cases of Monkeypox (monkey pox) pending confirmation, in Valencia and Alicante, bringing a total of three, one per province in the Valencian Community.

Thus, this Wednesday these new incidences of patients who could have contracted the disease have been registered, but the suspected case in Valencia that was reported last Tuesday has been ruled out.

In this way, there are currently three cases under study, the two new ones in Alicante and Valencia, and the one detected last Tuesday in Castellón, which would be an imported case of a person who has visited an endemic area and who has symptoms "compatible with the disease, according to the Ministry.

On Thursday of last week, this department of the Generalitat Valenciana began to send to the departments of Health, Public Health Centers and AIDS Information and Prevention Centers (CIPS) of the Valencian Community the Public Health alert with indications of what is monkey pox (Monkeypox), what are its causes and how to detect it.

In addition, it included instructions so that, in the event that cases that meet the definition criteria are identified, "they contact the Preventive Medicine services urgently to initiate the corresponding epidemiological investigation."

1 Orgaz rehabilitates various streets of the town center... 2 Promotion to the ACB: Oviedo Baloncesto is left without... 3 Alejandro Blanco: «We must resume the dialogue with... 4 SIL 2022 expects to exceed 12,000 visitors and add... 5 Cosmetic surgeons report that 80% of operations are... 6 The author of the shooting in Texas announced his... 7 Bittersweet victory for citrus growers: Brussels approves... 8 Zamora brings together nine of the most emblematic... 9 Ceferin opens another front against Madrid 10 Open days at the Bruc barracks in Barcelona from this... 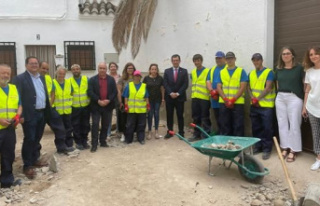