The Ministry of Health of the Government of the Canary Islands has confirmed that the case that was under study in Gran Canaria is indeed monkeypox. 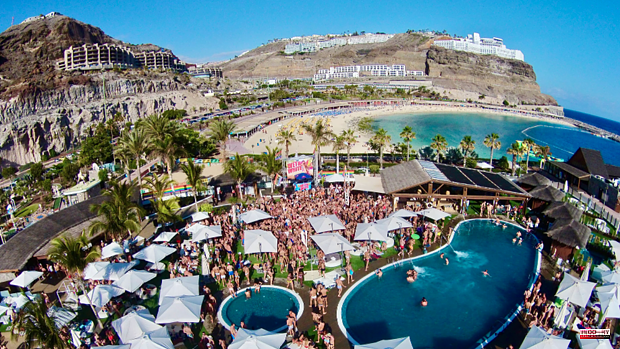 The Ministry of Health of the Government of the Canary Islands has confirmed that the case that was under study in Gran Canaria is indeed monkeypox. This is the first confirmed patient, since the other case under study in Tenerife is yet to be confirmed.

Today, the samples of five people will be sent to the National Center for Microbiology, of which three have been classified as probable because they meet clinical and epidemiological criteria and two as suspected because they meet only clinical criteria. All of them with a favorable evolution. In addition, the Canary Islands will notify three other probable cases today, all in Gran Canaria that correspond to three young men whose evolution is also favorable, following their process at home, except for one of them who has been admitted for another pathology.

The confirmed case is a young male who is not serious and is already isolated. He evolves favorably without hospitalization and presents the usual symptoms of this disease: fever and skin lesions. This is the case that is linked to the macro party held in Maspalomas, in the south of Gran Canaria, which is considered to have been a source of contagion or transmission of the disease.

It is studied whether there is a link between the private party in Maspalomas and three Italian patients and several of those confirmed in Madrid.

The case of Tenerife, still pending confirmation, is also a young man with the same characteristics, although no epidemiological connection has been detected between them at the moment.

In the Community of Madrid there are already 34 confirmed cases of monkeypox or monkeypox and another 38 are being studied as suspected monkeypox. Although at first the sauna in Madrid was the main focus in Spain, this could have been the private macro party in Maspalomas.

The health authorities continue to work to try to locate 'patient zero' with the aim of tracing their contacts and giving this main focus. Three have also been ruled out under study due to laboratory analysis.

In this way, Madrid is at the forefront in the number of infections by 'monkeypox' in Spain and in Europe, while another fifty suspects are being investigated in eight communities.

1 Robles visits the Spanish fighters in Lithuania that... 2 Junts accuses the PDECat of wanting to block their... 3 Sexual violence against women, a throwing weapon in... 4 They investigate a new group rape of a woman with... 5 Young rental bonus: when can it be requested according... 6 Two sisters from Tarrasa in Pakistan are tortured... 7 The Generalitat Valenciana allocates 50 million euros... 8 Ximo Puig's brother blames the Generalitat before... 9 A kamikaze driver traveled at night in the opposite... 10 A minor stabbed at the door of a store in Vallecas 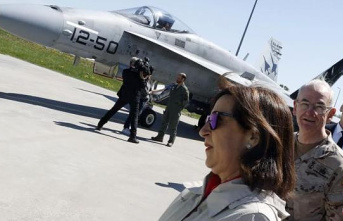 Robles visits the Spanish fighters in Lithuania that...