After two years of Christmas under pandemic conditions, many had hoped for a carefree holiday this year. 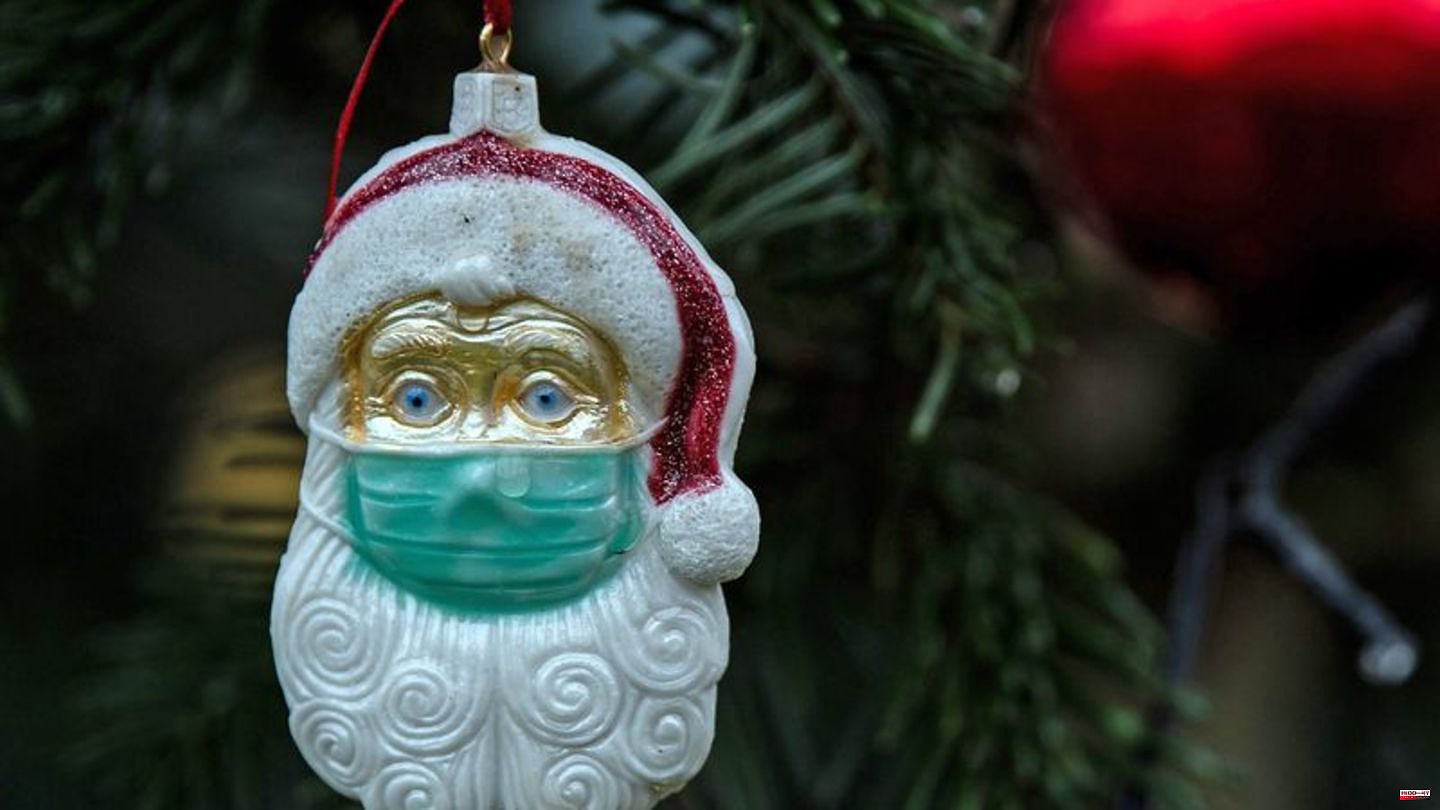 After two years of Christmas under pandemic conditions, many had hoped for a carefree holiday this year. However, the flu epidemic and the respiratory syncytial virus (RSV), among other things, are now leading to a high number of respiratory diseases. The corona virus is also getting involved.

A total of around 9 million people in Germany are suffering from an acute respiratory infection, as the Influenza Working Group of the Robert Koch Institute (RKI) reported in its report last week (December 12-18). Accordingly, many will probably have to stay in bed instead of sitting contemplatively under the tree.

After all, the level of diseases has fallen slightly compared to the previous week, the RKI reported. This is due to a decreasing number of illnesses in children up to 14 years of age. On the other hand, it increased in the age groups from 35 years and older. Overall, the spread of acute respiratory diseases is still well above the level of previous years at the peak of severe flu waves, the RKI announced. There are still many difficult courses. The data were estimated using citizen responses and also include milder respiratory diseases.

The high numbers are also noticeable in the GP practices: "The workload that GPs and their practice teams currently have to handle is comparable to that during the peak of the corona pandemic," explained Nicola Buhlinger-Göpfarth, Deputy Federal Chair of the German General Practitioners Association. In addition, there were staff absences due to illness.

Around 2.3 million people visited a doctor for an acute respiratory disease in the third week of December, the RKI reported. This number is also above average. Buhlinger-Göpfarth: "It has to be said clearly: the colleagues are working at their breaking point."

The majority of the samples sent to the RKI by certain medical practices showed the flu virus, followed by the respiratory syncytial virus (RSV). Only a very small part contained the Sars-CoV-2 coronavirus.

Wearing a mask is recommended

In general, it is not too late for a vaccination in this wave of flu to protect against a severe course, said Buhlinger-Göpfarth. Anyone who wants to can still get vaccinated at short notice. According to the RKI, it takes 10 to 14 days for vaccination protection to be fully established.

In view of the high number of infections from respiratory diseases, is it even possible to get together at Christmas without any worries? "Anyone who wants to avoid infection, especially before the Christmas holidays, can protect themselves well by wearing a mask indoors," said Buhlinger-Göpfarth. 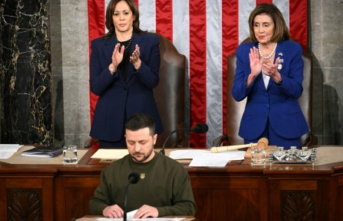 Standing applause for Zelenskyj in the US Congress