Some women dream of larger breasts, others want to have their breasts reconstructed after an illness. 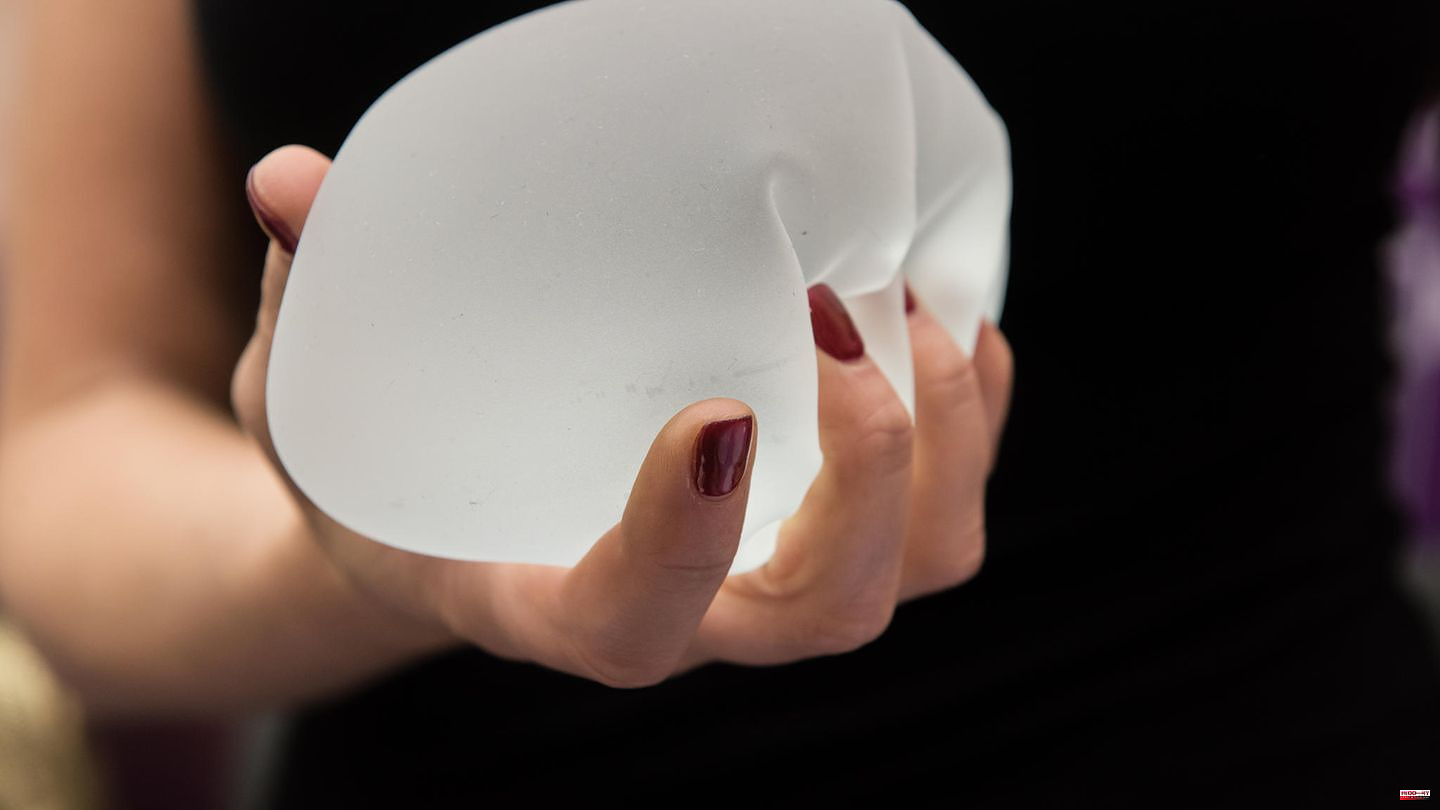 Some women dream of larger breasts, others want to have their breasts reconstructed after an illness. Cosmetic surgery with implants is an option in both cases and is now carried out very frequently - but patients often complain about health problems afterwards.

As wide as the symptoms are, the causes have not yet been researched. The German Society for Plastic Surgery, for example, writes that the symptoms are similar to reactions to vaccinations. More precise causes would have to be clarified in individual cases.

Now in Switzerland, a study by the Aarauer Kantonsspital should bring more clarity to the disease. There they already have experience with cases like Melanie: She reported on Instagram that she had breast implants done a good year ago and "became very ill as a result". Among other things, she was no longer able to do any sport and had a racing heart when she exerted herself.

Aarau's chief plastic surgeon, Jan Plock, reports on dozens of similar cases in "Blick": "In the last two years we have treated around 30 to 40 such patients. We were able to help many by removing the implants." Such an operation also helped Melanie, the symptoms disappeared as quickly as they started.

Now he wants to help affected women with his study and get to the bottom of the disease: "We take blood samples before and after the implants are removed. And see if there are any detectable changes that can be used to explain the disease more precisely." 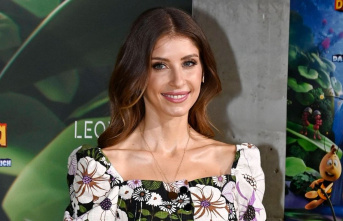 Cathy Hummels: She tries out the "Tinder"...