“He doesn’t give a damn about the institution”: leaving Lille last summer, Christophe Galtier is angry with Olivier Létang 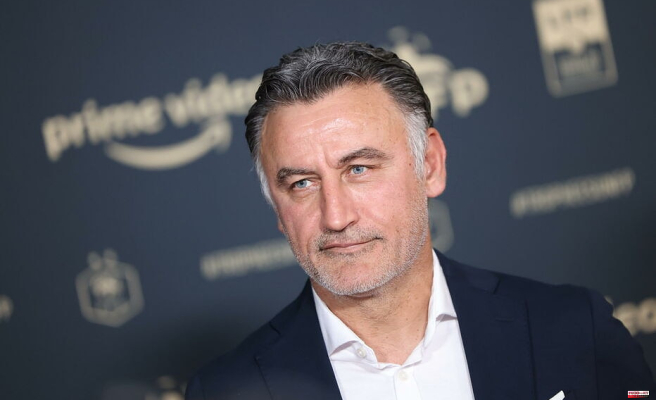 It moves. In an interview this May 17 with "La Voix du Nord" a year after Lille's title of French champion, Christophe Galtier, the former coach of Losc now in Nice, goes straight when he talks about his former president Olivier Letang. A leader whose name he never mentions in the interview. He first insists that he had prepared the ground for his scheduled departure: “It was very clear in my head eight or ten days after the departure of Gérard Lopez (the Lille president at the time on December 18, 2020 There was the departure of Luis (Campos, the sports adviser), then that of Gérard. I knew that my story was going to end there. It had to end there. I arrived with people who were not no longer there, for X reasons that I don't have to comment on. I work like that. Quickly, I gave the trend to the president, to my adviser too".

Christophe Galtier resumes to explain the chronology of his departure: “I am even clearer in April, the day after the victory at the Parc des Princes. On the 7th or 8th, I tell him that in my head, it's over. After that, it was leaky. I thought I would see him or that we were going to talk on the evening of the trophy presentation. There was nothing. I thought honestly, or naively, or maybe it's my human side, leaving more easily with everything we had done in the club, what we left in terms of added value for the squad, with a championship title. And on that, I blame him (to Letang). So he's happy, he got compensation (transfer, around €4m). Thank you Jim Ratcliffe (the owner of the Riviera club), thank you OGC Nice. He had the feeling of having passed for the president who was selling a coach. For the institution. But he has nothing to do with the institution. All northerners should know that. He only thinks about his face…” indicates Galtier who specifies that he followed the Lille season without any remorse.

“I watched them never having any regrets or thinking I should have been there. Really, no regrets. And I never thought they were there because of my work. It was so clear in my head… I looked at them with the look of a coach and the eyes of a supporter of this team, ”says the 55-year-old technician. And he appreciated: “I wanted to see the evolution of the players who carried out the first campaign, and I saw a real one. With more confidence and benchmarks. They had a wonderful run. They made their supporters happy. I found Jocelyn (Gourvennec) very good, very active in his coaching, and the team very good. It brought points to the UEFA index, money in the club's coffers. »

1 The Kremlin sees the situation in Russia as a "perfect... 2 The PQ stripped of its heroes 3 Clash of generations 4 We are paying the price for 25 years of apathy 5 A delusion of persecution 6 Prof, a dangerous job 7 There's nothing Canadian about this monarchy 8 iPhone 13: its price continues to drop at Rakuten 9 Incredible series! 10 Keep your money in your pockets! 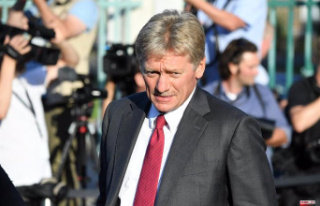 The Kremlin sees the situation in Russia as a "perfect...