Harz: Another forest fire on the Brocken - the mountain plateau is evacuated

A forest fire has broken out below the summit of the 1141 meter high Brocken in the Harz Mountains. 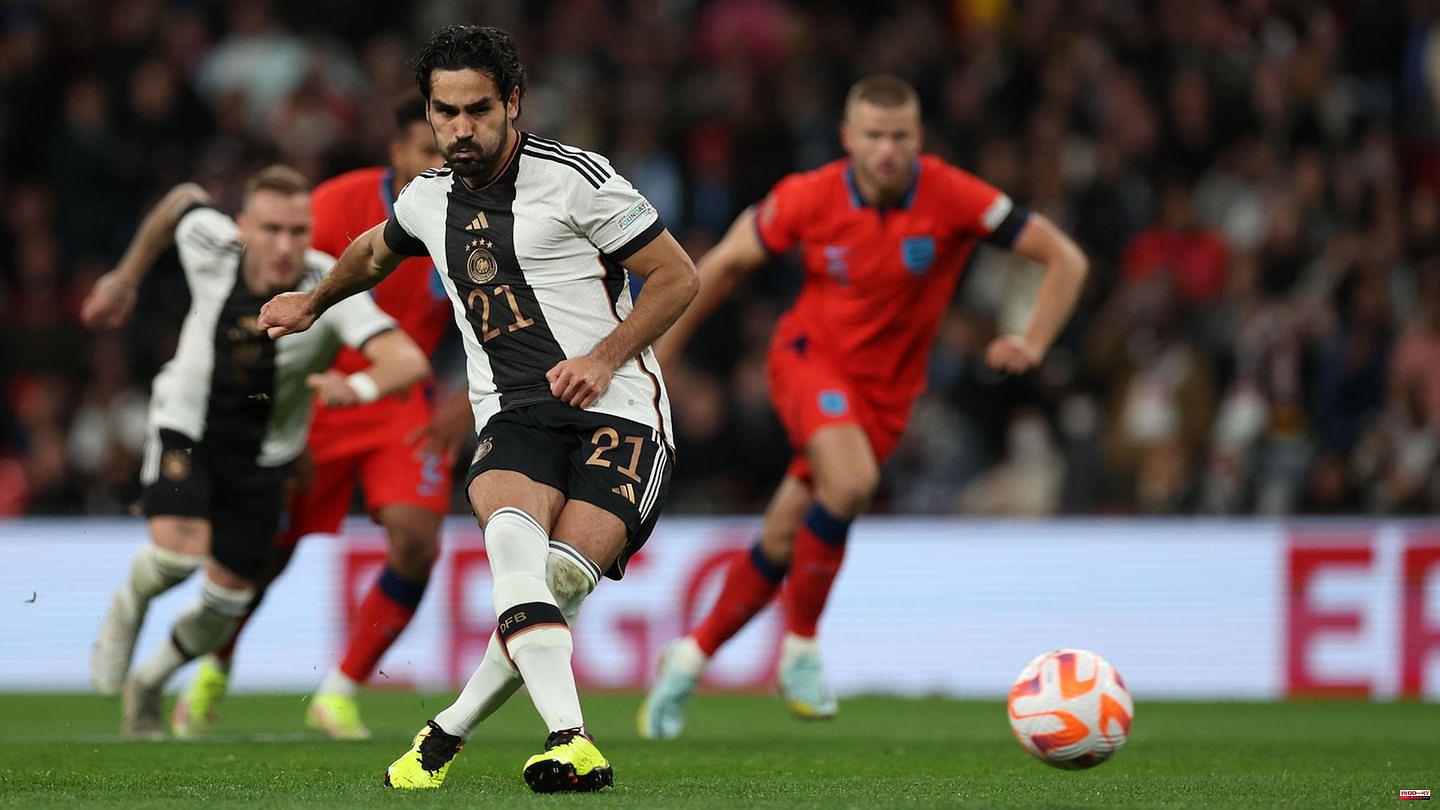 A forest fire has broken out below the summit of the 1141 meter high Brocken in the Harz Mountains. The plateau of the mountain, popular with tourists, is being evacuated. Hikers and day-trippers are taken to safety with buses because of the heavy smoke, as a spokeswoman for the city of Wernigerode said.

The evacuation will continue into the evening. Among other things, there is a hotel and the Brocken station of the Harz narrow-gauge railways on the summit.

The fire is not yet under control, the city of Wernigerode said in the early evening. The fire brigade had problems with the extinguishing work because of the impassability of the area. The gathering of forces is not yet complete. A fire-fighting helicopter from the Saxony-Anhalt police is currently on site to support the emergency services. Two more helicopters from Lower Saxony and the Federal Police have been requested, said Wernigerode's city spokeswoman Ariane Hofmann.

According to her, there is no information about the size of the burning area. "Several fire sites were detected from the air," she said. The evacuation of tourists from the summit is going smoothly. The Brockenbahn has stopped passenger operations. "The tank wagons are now bringing extinguishing water to the fire brigade." There is currently no danger for the town of Schierke.

The rapidly spreading fire was discovered on Saturday around 2.30 p.m. on the so-called Goetheweg near the Goethebahnhof vantage point, said a police spokesman. The Goetheweg to the Brocken is one of the most frequented hiking trails in the Harz National Park.

It was not until August 11th that a forest fire broke out near Schierke at the foot of the 1141 meter high Brocken. It burned for several days. Roland Pietsch, head of the Harz National Park, spoke of 3.6 hectares of forest with dead spruce trees that were affected by the fire. On August 14, the fire was considered extinguished. The place where the fire broke out is said to have been near the railway line of the Brockenbahn. The Landeszentrum Wald currently gives the forest fire danger level for the Harz Mountains as three out of five. 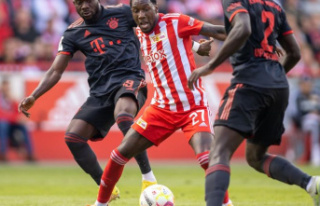