A 13-month-old girl was so badly injured by a falling shopping cart in the Hanover region that she died shortly afterwards. 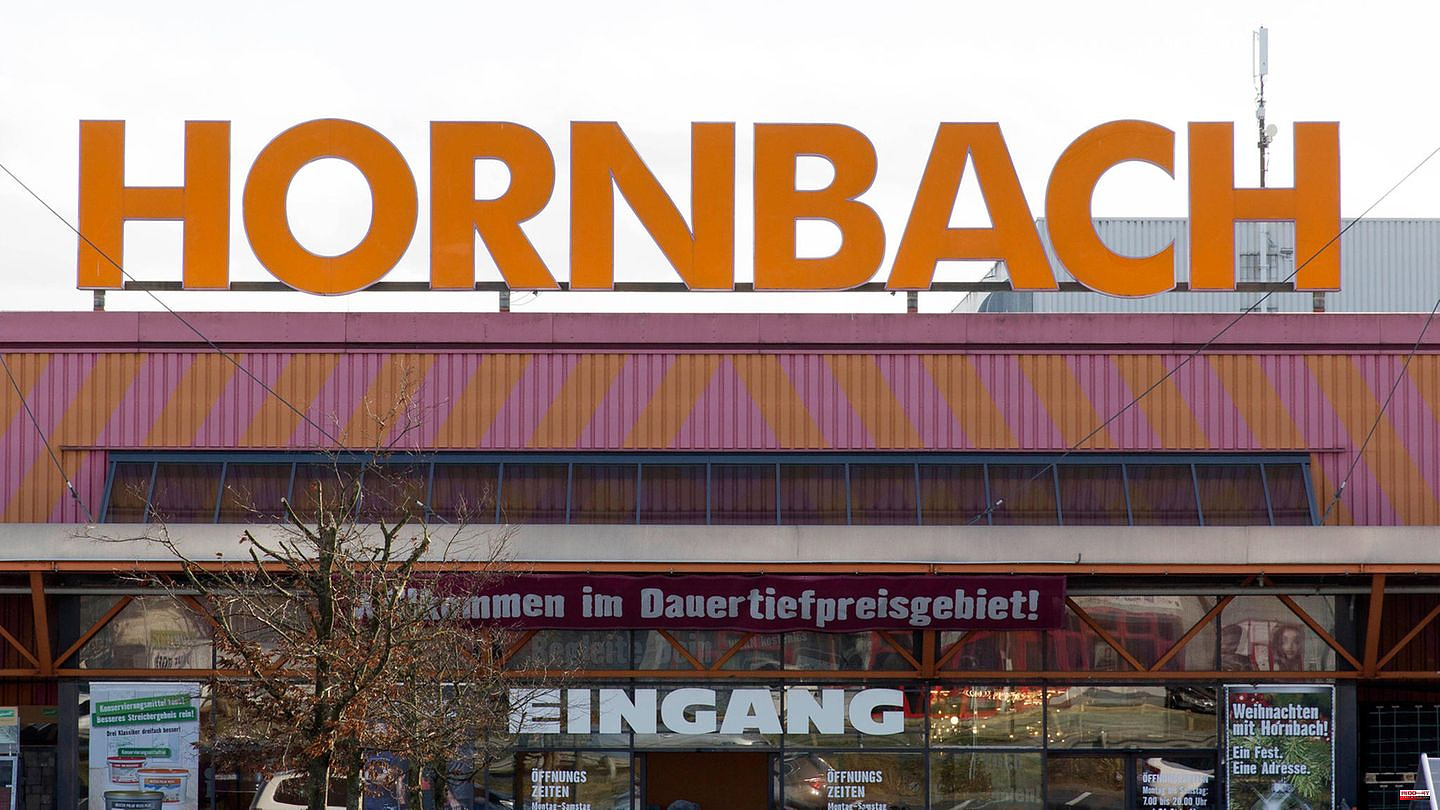 A 13-month-old girl was so badly injured by a falling shopping cart in the Hanover region that she died shortly afterwards. The shopping cart in a hardware store in Garbsen was loaded with plasterboard and skewed, as the police announced on Sunday. The child was standing next to the shopping cart on Saturday when it overturned.

According to the information, the girl was with her parents in the hardware store. First responders resuscitated the child, it was flown to a clinic in a helicopter, where it died a short time later.

The parents had to watch the accident, other customers and employees of the hardware store also witnessed the tragic incident. Emergency chaplains were on site and looked after the parents and the witnesses. A police spokeswoman said that the police forces who were at the scene also received an offer of advice in order to be able to process the incident.

The permanent criminal service secured traces in the hardware store. It was initially unclear why the shopping trolley could become so crooked that it tipped over. It was not yet clear on Sunday whether the girl would be autopsied. The police have started the investigation. 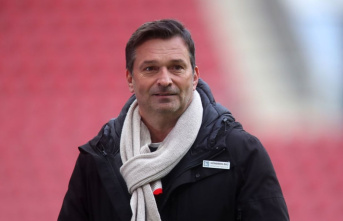 Mainz boss Heidel on the DFB crisis: Are foreign coaches...