Handball: Flensburg's handball team with a 27:22 away win at Wetzlar 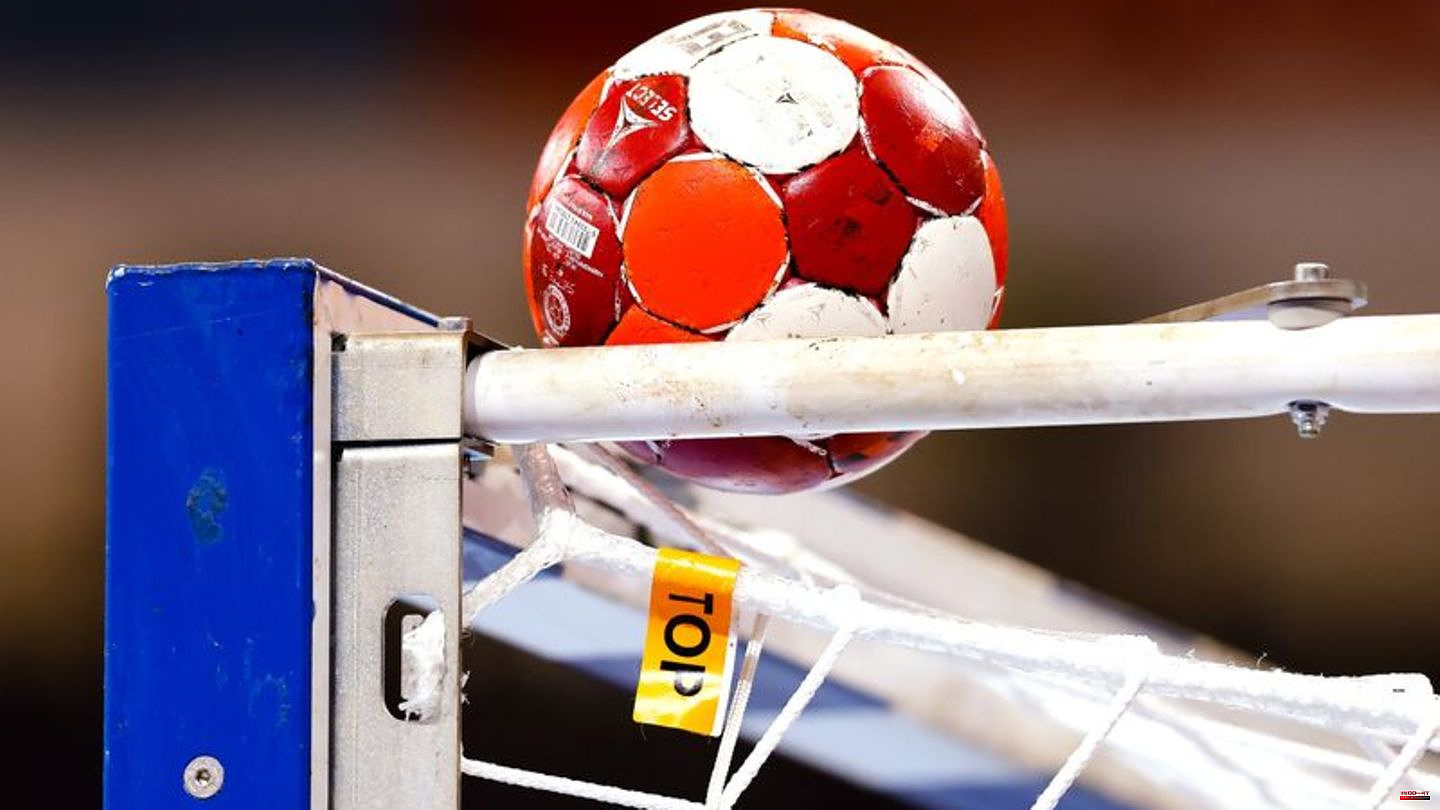 Handball Bundesliga team SG Flensburg-Bundesliga team won its away game at HSG Wetzlar. The North Germans celebrated a 27:22 (16:11) away win at the Central Hesse on Sunday. With eight goals, Emil Jakobsen was the most successful thrower in SG coach Maik Machulla's team. Lenny Rubin and Jovica Nikolic were each successful for the hosts five times.

Flensburg presented themselves very concentrated in front of the 4078 spectators. Above all, the defensive association in front of the strong goalkeeper Benjamin Buric was wide awake and effectively disrupted Wetzlar's build-up play. The hosts only scored four goals in the first 20 minutes.

Only after the change of sides did the HSG actions become clearer. Anadin Suljakovic, who came on for the German national goalkeeper Till Klimpke, made a difference in the Wetzlar goal. In the 39th minute of the game, the hosts closed the gap to 15:17. But Flensburg could not be overtaken. Lasse Möller had good scenes. And with a seven-meter save against Domen Novak, Buric set the decisive signal for the sixth win of the season for the North Germans.

The next task for the SG is the second home game in the European League on Tuesday (6.45 p.m. / DAZN). PAUC Handball from Aix-en-Provence in France will then be a guest in the Flens Arena.

1 Lottery winners in China: so they don't get lazy:... 2 Weather: Fantastic weather with late summer warmth 3 2nd league: HSV back on course for promotion - Darmstadt... 4 Is Kessie planning to take off again? Advisor takes... 5 "Direction Of The Heart": Simple Minds let... 6 Megan Fox and Machine Gun Kelly: They inspire in the... 7 Electric scooter: Niu MQI GT Evo in the test: With... 8 Coronavirus: More and more omicron variants are on... 9 Health system: Head of the Essen University Hospital... 10 After the divorce: Tom Brady spends time with his... 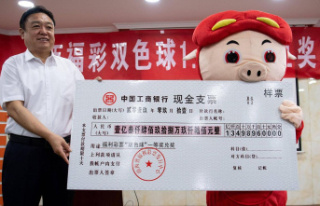 Lottery winners in China: so they don't get lazy:...