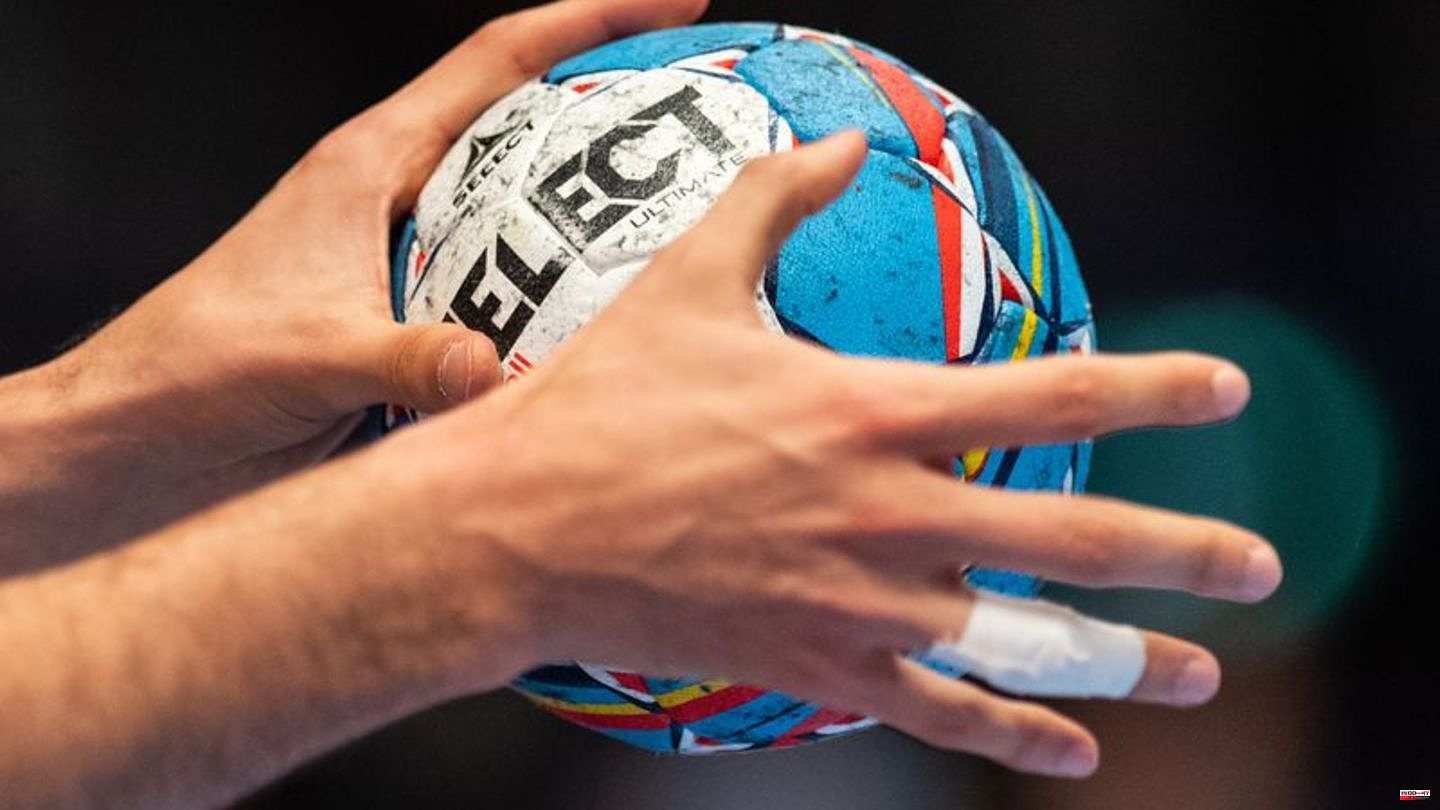 The German handball champion SC Magdeburg drew in the second Champions League duel against FC Porto. On Thursday evening the team came to a 31:31 (16:12) in Portugal. After a weak start in the second half, Magdeburg missed victory. The best scorer in coach Bennet Wiegert's team was Omar Ingi Magnusson with seven goals. The SCM is still in third place in the table.

The SCM started strong on the defensive, goalkeeper Nikola Portner made a few saves early on. But because not everything went well up front, the game remained tight (4:2/8.). Magdeburg rarely got into the tempo game as Porto pulled back well, but continued to extend their lead in a sometimes hectic first half.

After the change of sides, Magdeburg suddenly seemed agitated in attack, made too many mistakes - and Porto turned the game around (17:18/37.). Magdeburg was beside themselves and also became less secure in defense. Porto pulled away to three goals (20:17/40.). Magdeburg came back late, but the referees took back Tim Hornke's supposed winning goal after the final whistle. 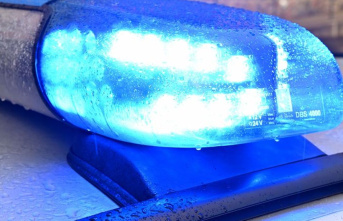 Vorpommern-Rügen: accident when overtaking on Rügen:...