The handball team of Thüringer HC celebrated their fourth victory in their fourth away game in the Bundesliga. 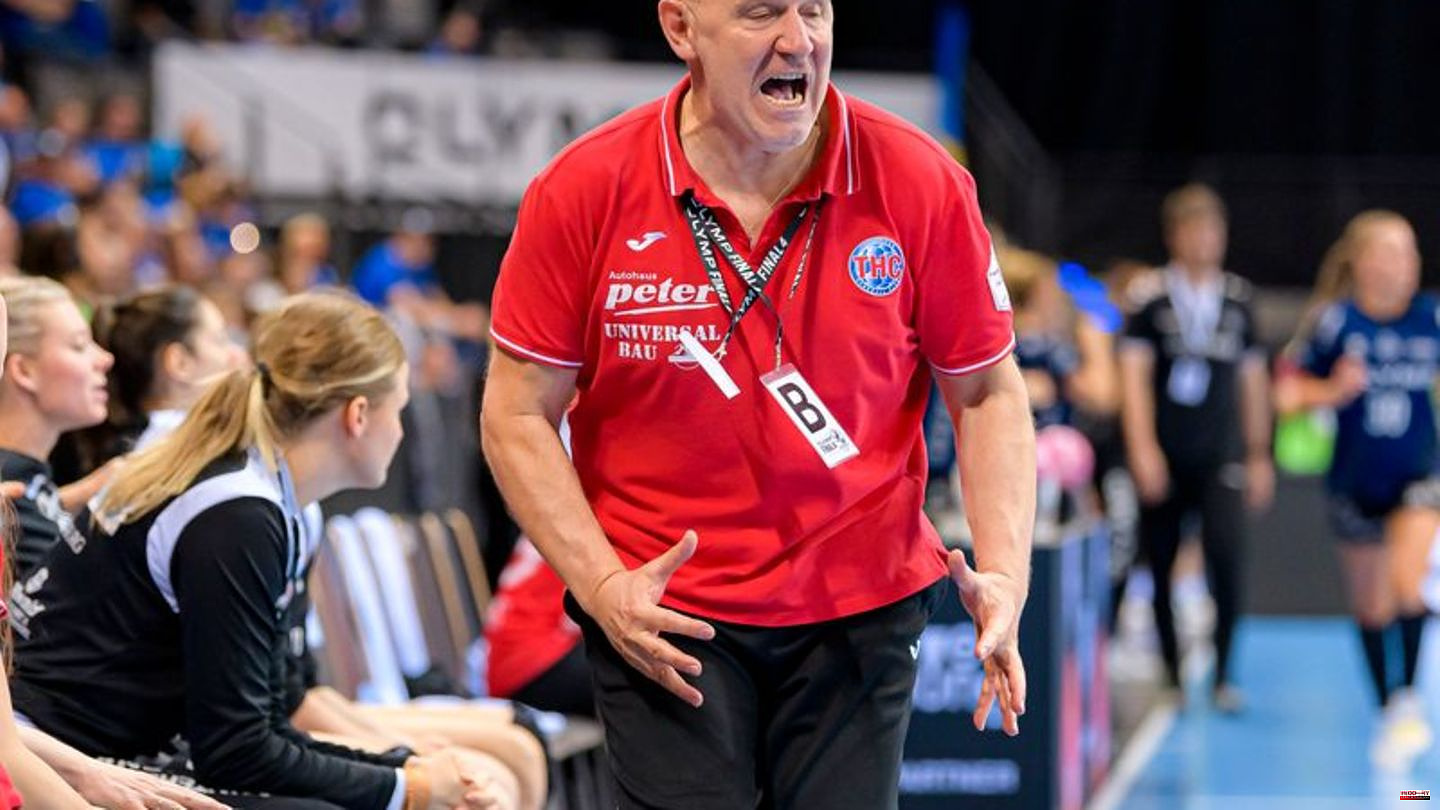 The handball team of Thüringer HC celebrated their fourth victory in their fourth away game in the Bundesliga. At the HSG Bad Wildungen Vipers, coach Herbert Müller's team won 38:29 (16:17) on Wednesday evening thanks to a strong second half. In front of 325 spectators, Annika Lott became the best thrower at THC with nine goals, who regained second place from Borussia Dortmund and now has 12:2 points.

The Thuringian women did not live up to their role as favorites in the first round. Although they led for long stretches by one or two goals, they were never able to break away. The guests had big problems with the Vipers' quick transition game and even fell behind for the first time two minutes before the break (14:15).

After the break, the visitors stepped up their defense and benefited from some strong saves from substitute goalkeeper Laura Kuske. By the middle of the second half, the Thuringian women had pulled away to 27:22 (47th minute). Although the hosts countered with three goals in a row, they ran out of strength in the closing stages. With fast counterattacks, the THC threw out a clear success. 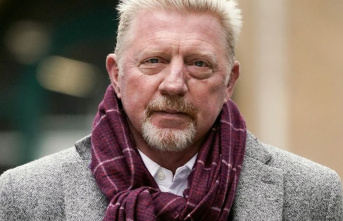