Handball Bundesliga: foxes handball players at the top of the table - Kiel beats the lions

The foxes Berlin handball players are the new leaders in the Bundesliga handball league. 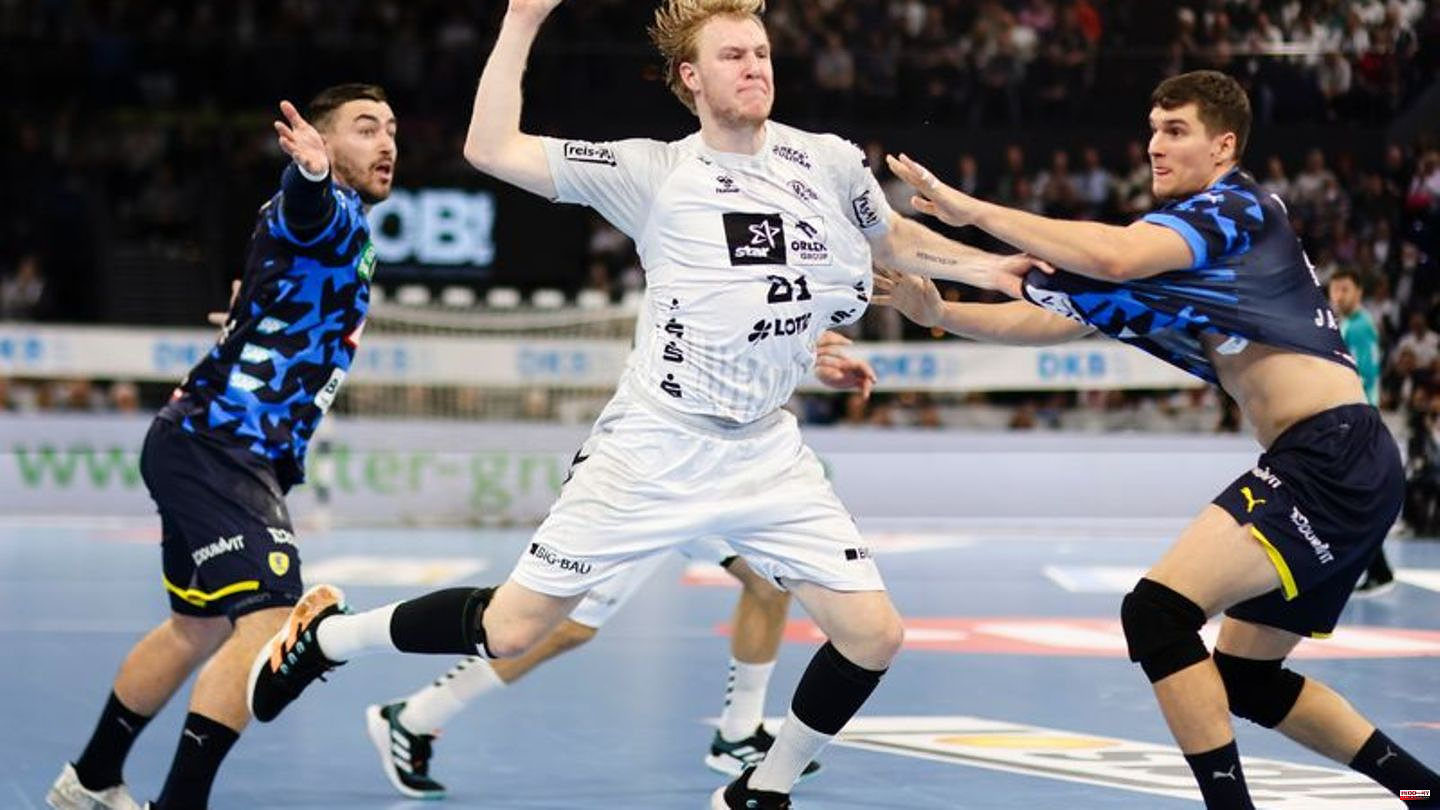 The foxes Berlin handball players are the new leaders in the Bundesliga handball league. The capital city celebrated a 31:26 (12:11) away win at SC DHfK Leipzig on Sunday. Berlin was the only undefeated team to benefit from a strong performance by record champions THW Kiel, who stopped the Rhein-Neckar Löwen's run and inflicted the first defeat of the season on the previous leaders. The North Germans prevailed in the top game with 32:29 (18:18).

Foxes coach Jaron Siewert's team, which had to do without backfield players Fabian Wiede and Mathias Gidsel, had problems with the Saxons well into the second half. Only late did the capital city get the game under control. Jacob Holm, Hans Lindberg and Mijajlo Marsenic were each successful seven times.

"The man with the octopus arms prevented our victory today," said Löwen left winger Uwe Gensheimer after the game at Sky, praising Kiel keeper Niklas Landin, who was the best man on the field with 16 saves. "You believe in every parade and every scene," said the 33-year-old Dane.

The Mannheimers started the encounter with self-confidence and took command. After the 4:5 (6th minute) the lions started rolling. Goalkeeper Joel Birlehm fended off a penalty kick from Niclas Ekberg from Kiel, in return right winger Patrick Groetzki scored the first four-goal lead for the guests at 16:12 (22 nd ). However, the THW remained calm and had already equalized again at half-time.

In the second half, Landin became more and more of a factor. When the two-time world handball player fended off a counterattack by the lion left winger Gensheimer in the 48th minute at 28:26, this was an important signal. THW circle runner Patrick Wiencek, whose contract extension until 2025 had been announced before the game, made the preliminary decision with the 30:26 (52nd).

HSV Hamburg celebrated their fourth win of the season in goalkeeper Johannes Bitter's 600th Bundesliga appearance. In their own hall there was a 34:31 (18:11) over promoted VfL Gummersbach. With a seven-meter parade shortly before the end, Jubilar Bitter secured victory. TVB Stuttgart is still on the upswing, beating league newcomer ASV Hamm-Westfalen 29:20 (15:9). MT Melsungen defeated HSG Wetzlar 21:19 (11:10). 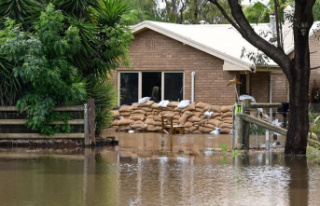