After the first hydrogen test delivery from the United Arab Emirates (UAE), further steps are to be taken in Hamburg today on the way to the targeted climate-neutral industrial production. 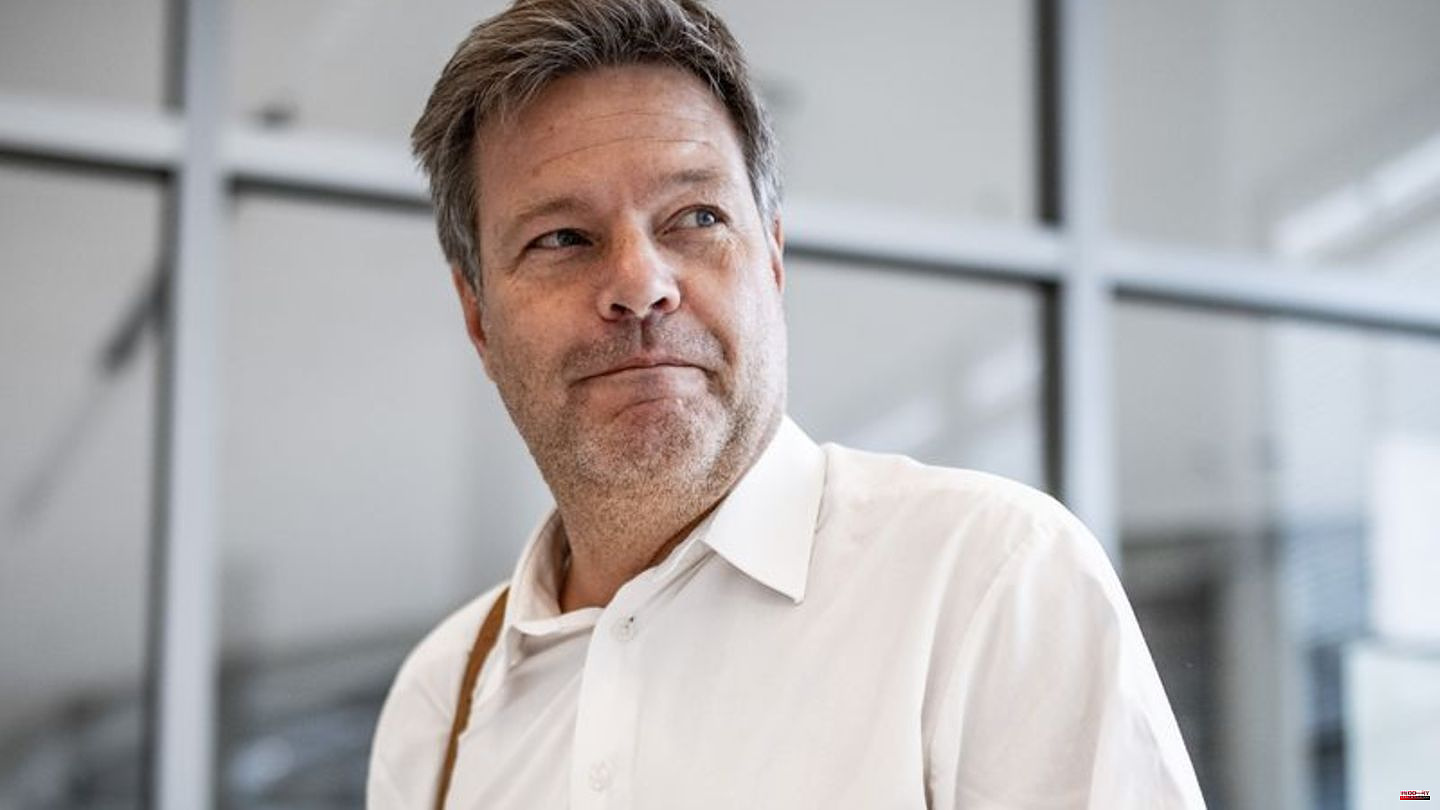 After the first hydrogen test delivery from the United Arab Emirates (UAE), further steps are to be taken in Hamburg today on the way to the targeted climate-neutral industrial production. In the presence of Federal Economics Minister Robert Habeck (Greens), the Emirates Minister of Industry, Sultan Al Jaber, and Hamburg's Mayor Peter Tschentscher (SPD), a container with the first test delivery will be handed over to the copper manufacturer Aurubis.

The hydrogen supplied by the Abu Dhabi National Oil Company (ADNOC) was shipped in the form of the hydrogen derivative ammonia and was handled by Hamburger Hafen und Logistik AG in September.

Compared to hydrogen, ammonia is easier, more efficient and cheaper to store and transport. Aurubis will use the ammonia supplied for test runs for the climate-neutral conversion of copper wire production in order to replace gas as a fossil fuel in the long term.

Several cooperations in the Gulf region

Germany wants to accelerate the switch from conventional natural gas to "green" hydrogen produced with green electricity and cover the growing demand with the deliveries. During his trip to the Gulf region in mid-March, Habeck signed several partnerships to set up a hydrogen value chain between Germany and the UAE. According to the Ministry of Economic Affairs, the UAE has very good prerequisites for the cost-effective production of climate-friendly hydrogen from renewable energies and wants to deliver it to Germany.

According to the information, the agreements are initially about "blue" ammonia, which is considered climate-friendly, but unlike "green" ammonia is not obtained from renewable energies such as wind or solar energy. Germany and the UAE are working together in the fields of hydrogen and renewable energies as part of the Emirati-German energy partnership initiated in 2017. According to the ministry, the pilot delivery lays an “important foundation for the medium-term imports of hydrogen that will then also be green”.

The Free and Hanseatic City of Hamburg accompanies and supports the test cargo delivery project. According to the ministry, a cooperation agreement was concluded between Hamburger Hafen und Logistik AG and ADNOC to test the transport chain for hydrogen from the UAE to Germany. 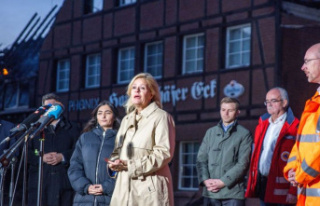 Extremism: The fire in refugee accommodation is occupying...