Hagen: police shots after tank fraud: man on the run

The police are still looking for a man who escaped after a tank fraud in Hagen on Wednesday, police shots were fired. 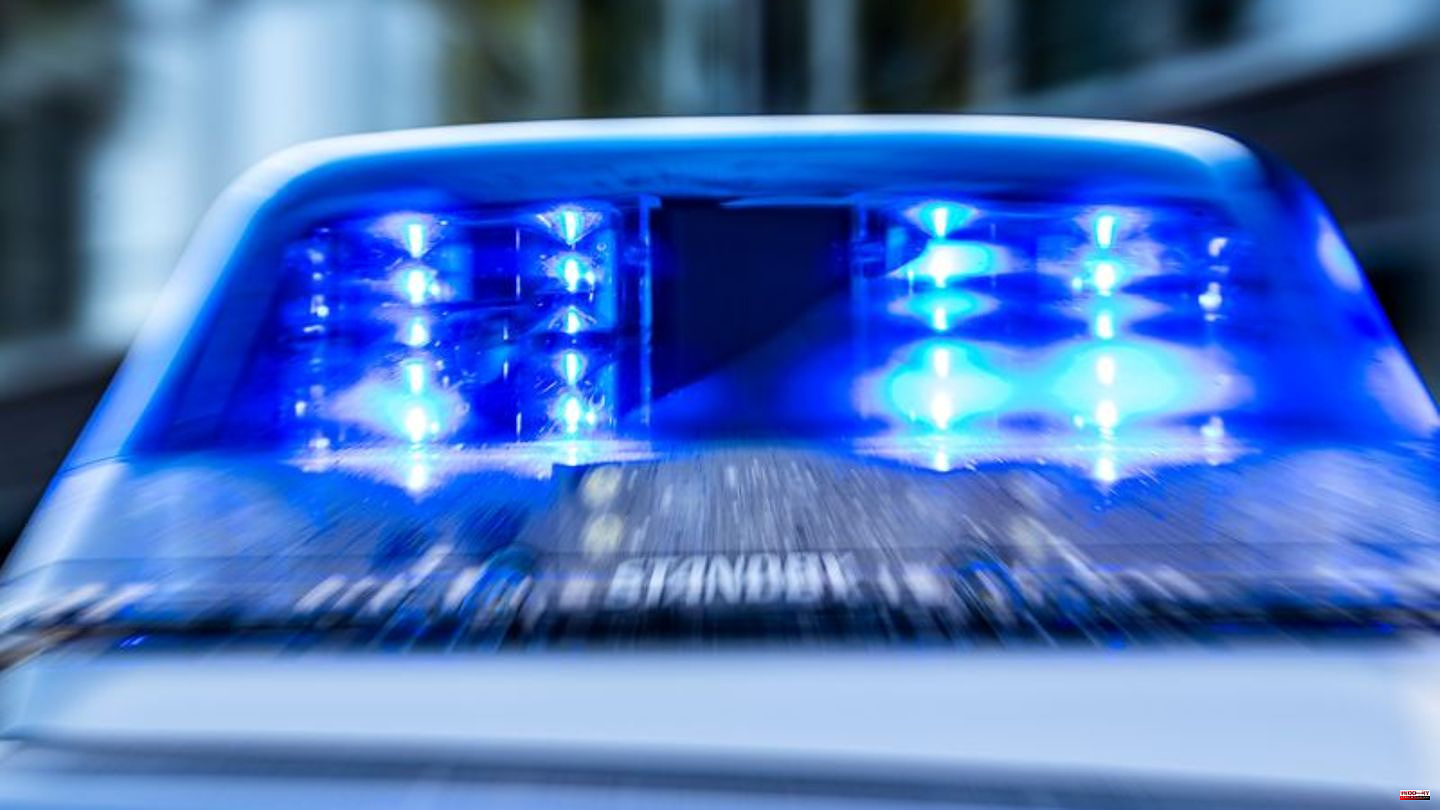 The police are still looking for a man who escaped after a tank fraud in Hagen on Wednesday, police shots were fired. A spokesman for the public prosecutor's office said on Thursday that he was still at large and his identity was still unknown. The wanted man is being investigated for attempted homicide: He is said to have driven his car straight towards an officer who fired two shots from her gun.

According to investigators, the man drove away after filling up without paying. When a police officer spotted him, he accelerated. The officers tried to stop him with a sideways patrol car. Instead, the suspect is said to have specifically driven towards a police officer who shot twice. The man escaped with a stolen license plate on his car.

According to the public prosecutor, it is still being determined whether the shots were fired directly in the direction of the car and where they hit. As is usual with police shots, an investigation is carried out to determine whether they were justified. For reasons of neutrality, the police in Wuppertal are responsible for the investigation. 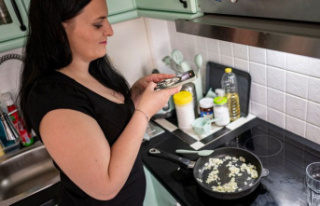