Funny and touching, Guylaine Tremblay brilliantly takes up the challenge of telling stories in songs and monologues in a show that celebrates her love for her childhood idol, Yvon Deschamps. 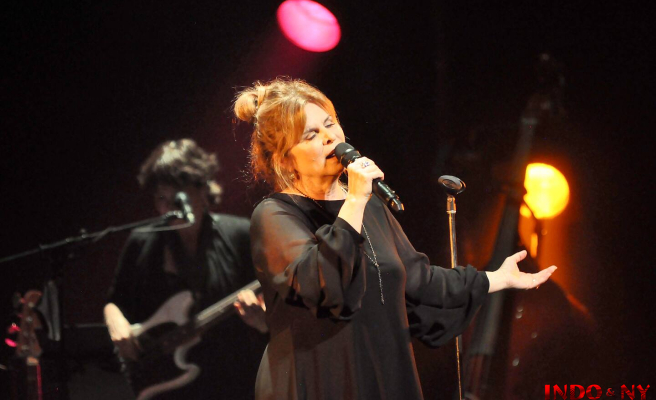 Funny and touching, Guylaine Tremblay brilliantly takes up the challenge of telling stories in songs and monologues in a show that celebrates her love for her childhood idol, Yvon Deschamps.

She is not the beloved actress of Quebecers for no reason. In I don't know how, I don't know why, a creation presented for the first time in Quebec, Wednesday evening, at the Théâtre Capitole, Guylaine Tremblay revisits with simplicity, sincerity and self-mockery her modest origins by going back in time to her first years in Petite-Rivière-Saint-François, in Charlevoix, then in Vanier, where she spent her teenage years.

The common thread is Yvon Deschamps. Listening to him, he was as much an idol as a guide and a source of inspiration. “Like a teacher, who makes you want to repeat a year just to be in his class one more year”, imagined the one who also made a large place, in his interventions, to the members of his family, obviously all more colorful. than the others.

A letter for Yvon

In a particularly amusing segment evoking Véronique Cloutier's 1st time show, she read a love letter she had sent, when she was a kid, to the most famous comedian in Quebec. “I am very mature for my age,” she boasted, while the letter and the photo she had sent to him scrolled on the screen.

Older, she also said, it was while watching an interview with Yvon Deschamps who recounted her childhood in the Saint-Henri district that she understood that it was not because she had just come from a working-class neighborhood that she could not realize her dream of being an actress.

She also managed to infuse a nice touch of emotion by telling the story of her acceptance at the Conservatory of Dramatic Arts, a pivotal moment for the one that Quebecers later adored in La p'tite vie and Unit 9. , to name just two of his many landmark projects on screen and in theatre.

By scrutinizing her memory box, Guylaine Tremblay also brought to life, for an audience mainly made up of senior citizens, a time when we swooned in front of a Donald Lautrec in leather pants and ordered a big Black Label at the bar.

In addition to talking, Guylaine Tremblay showed that she could also hold the note with accuracy. Of course, we do not climb to the heights of Dion or Boulay, but respecting its limits and playing the card of complicity with its four musicians, it offered a beautiful rereading of about fifteen songs by Yvon.

If the classic Aimons-nous deserved a more discreet orchestration, its interpretations of Seul et Papa, very felt, made their way to the hearts of all the spectators.

♦ Guylaine Tremblay will be back on the Capitole stage this Thursday evening.

1 The novel The daughter of herself rewarded by booksellers 2 A boxing gym to overcome the stress of war 3 Ukraine: Besieged commander in Mariupol asks Elon... 4 The Titan saves his skin in third overtime 5 A girl traumatized by the gunshots 6 Public contract for someone close to organized crime 7 Reconstruction of the CH: patience is required 8 QS calls for investigation into Polycor and Fitzgibbon... 9 Fruits and vegetables at even less sweet costs 10 Russian products still sold at IKEA 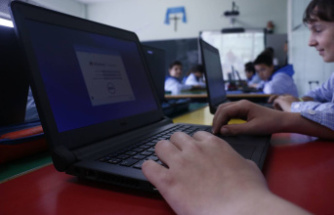 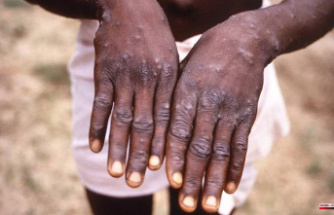 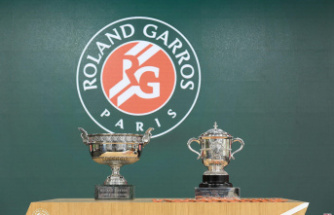 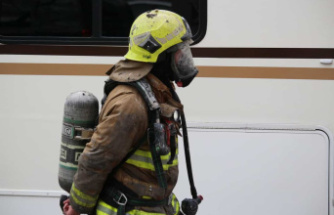 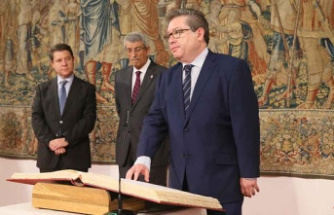 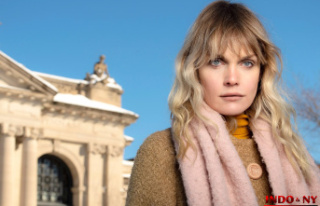 The novel The daughter of herself rewarded by booksellers