Five people were killed and several others injured in a gun attack in the US state of North Carolina. 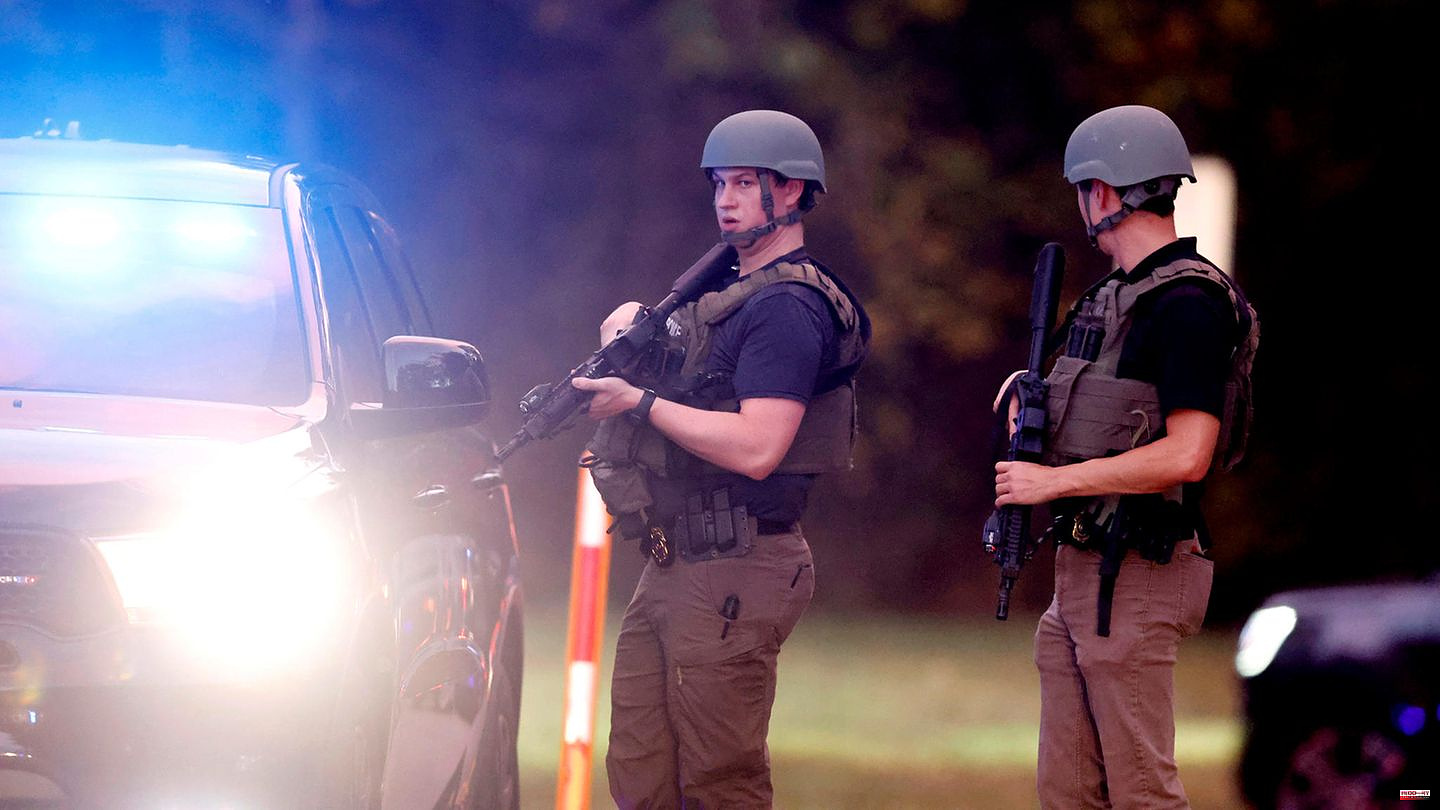 Five people were killed and several others injured in a gun attack in the US state of North Carolina. After the act in Raleigh, the suspected shooter was first surrounded in a residential area and finally arrested, the police said on Thursday evening. Mayor Mary-Ann Baldwin spoke of a "sad" day for her city.

Among the fatalities is an off-duty police officer, Mayor Baldwin said at a news conference. A police officer from a dog unit is among the injured. Another victim was said to have life-threatening injuries.

"This is a sad and tragic day for the City of Raleigh," Baldwin said. North Carolina Gov. Roy Cooper spoke of a "senseless, horrific and enraging act of violence." "Terror hit our front door tonight," Cooper said. "Every community's nightmare has come to Raleigh." Raleigh is the capital of North Carolina and has around 469,000 residents.

According to the authorities, the first shots were fired after 5 p.m. local time (11 p.m. CEST) on a walk. A large number of security forces then searched for the perpetrator, as reported by local media. At around 9:30 p.m., the suspected shooter, a "white male youth", was finally arrested, police officer Jason Borneo told journalists. The police could probably only provide information about his motive in the coming days.

"I saw him in the garden in front of my house," an eyewitness told local broadcaster WRAL. "He had a long-barreled hunting rifle and wore camouflage clothing."

Gun violence is a major problem in the United States. In 2021, around 49,000 people died in the country from the use of firearms - that's an average of more than 130 deaths per day. More than half of these cases are suicides with firearms.

Mayor Baldwin called for action. "We must respond to gun violence," she said. "Our task is enormous. And tonight our grief is enormous."

Gun law is one of the most contentious issues in the United States. While Democratic politicians and Democratic-governed states generally support stricter gun laws, Republicans and conservative states oppose it. They insist on the fundamental right enshrined in the US Constitution to carry a firearm. Despite repeated firearm attacks with many fatalities in recent years, the US Congress has only slightly tightened gun laws. 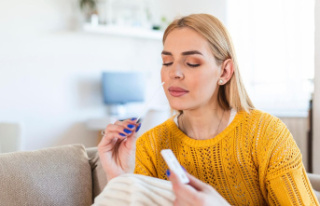