It's only the latest case of gun violence in the United States, but it's miles away from being the worst this year. 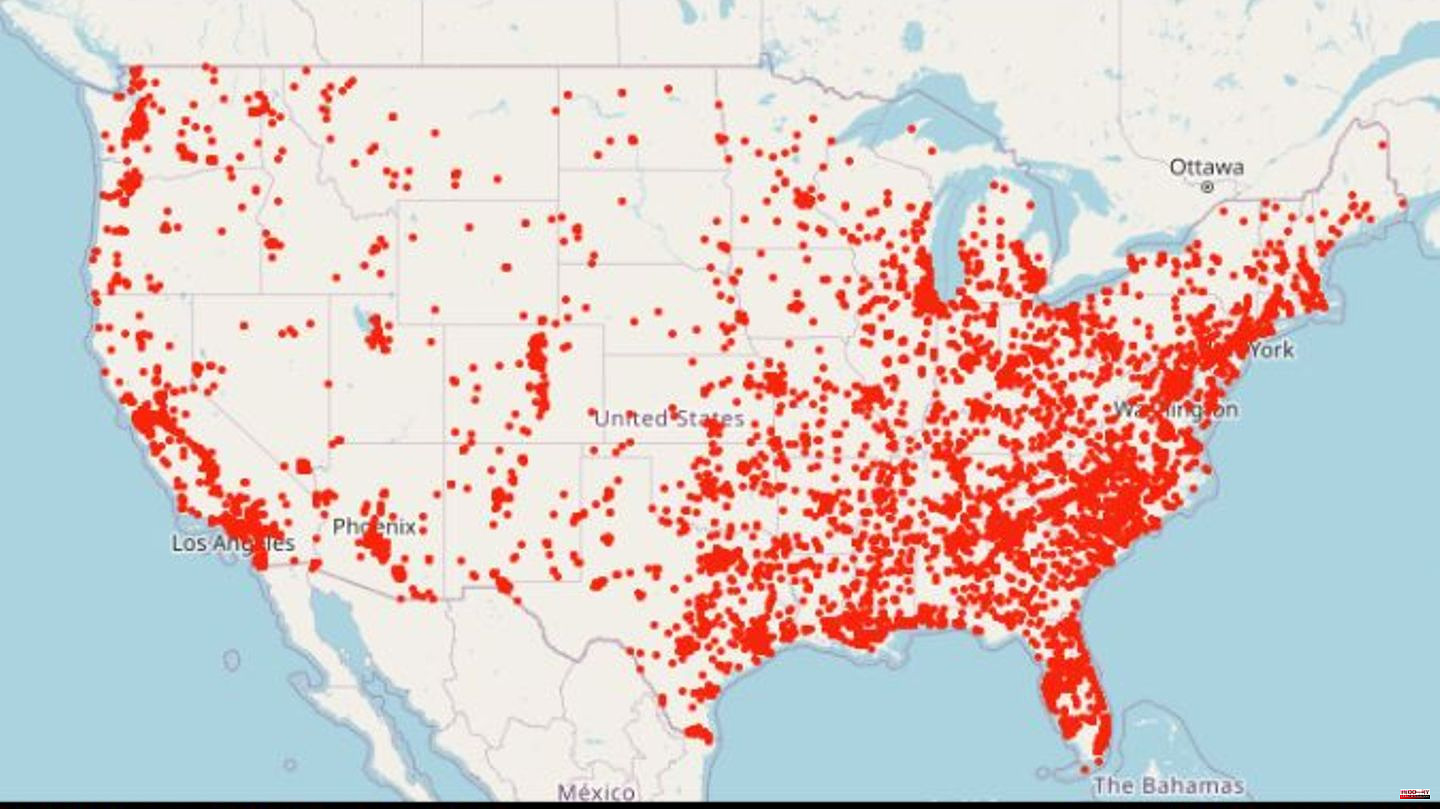 It's only the latest case of gun violence in the United States, but it's miles away from being the worst this year. Several people were killed and injured by gunfire at a supermarket in Chesapeake, Virginia, on Tuesday.

What the background is, was still unclear until Wednesday. There should be "fewer than ten fatalities," it said. People are shocked. The fact that the act happened a few days before Thanksgiving is emphasized in reports - the holiday is an important family celebration in the USA.

But as bad and extraordinary as the act of violence is for the victims, their families and for the city of Chesapeake - it is unfortunately commonplace. Reports of major shootings are dire normality across the United States. Admittedly, there have been repeated calls in the past to tighten gun laws - mostly after particularly cruel acts such as the school massacre in the small Texas town of Uvalde, in which 19 school children, two teachers and the assassin were shot dead in May.

But so far no political initiative has managed to curb the number of guns and their owners. The problem is also perceived as a "mass shooting crisis", i.e. not as a collection of many individual cases, but as an ongoing menacing phenomenon.

The traces of gun violence in the United States can be followed closely, for example in the "Gun Violence Archive", a non-profit organization that collects data on deaths and injuries in connection with guns and processes them into statistics. According to the portal, the information comes from law enforcement agencies, from media reports or from government or commercial sources. According to the project's creators, they use a total of 7,500 such data suppliers. On the Gunviolencearchive.org page, gun violence incidents over the past nine years can be explored. With the exception of reports of suicides, the sources and more precise data are linked.

As of this Wednesday, November 23, 39,696 people have died in gun-related or gun-related incidents this year alone, according to the Gun Violence Archive, including more than 18,000 homicides and unintentional acts, but also more than 21,000 suicides. Unintentional acts are, for example, when children play with their parents' guns and a shot is fired.

During the same period, more than 600 mass shootings were documented throughout the United States – the portal understands acts in which more than four people are either killed or injured by gunshots.

Behind all the data are unbelievable family tragedies, which, for example, takes a look at the younger victims: According to the data, 290 children up to the age of 11 and more than 1200 teenagers up to the age of 17 died in the United States from guns from January to the end of November.

A look at the overview map shows that the states on the east coast are more affected by gun deaths than the middle states or those on the west coast, with California being a sad exception. 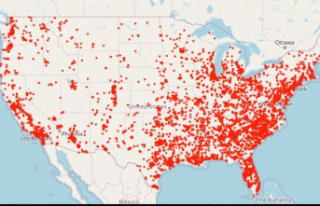