"Guinness Book of Records": Woman adopts oldest cat in the world - without knowing it

The world's oldest cat lives in south London, is called Flossie and began her long life just over 27 years ago as a little stray in a group of kittens near a hospital. 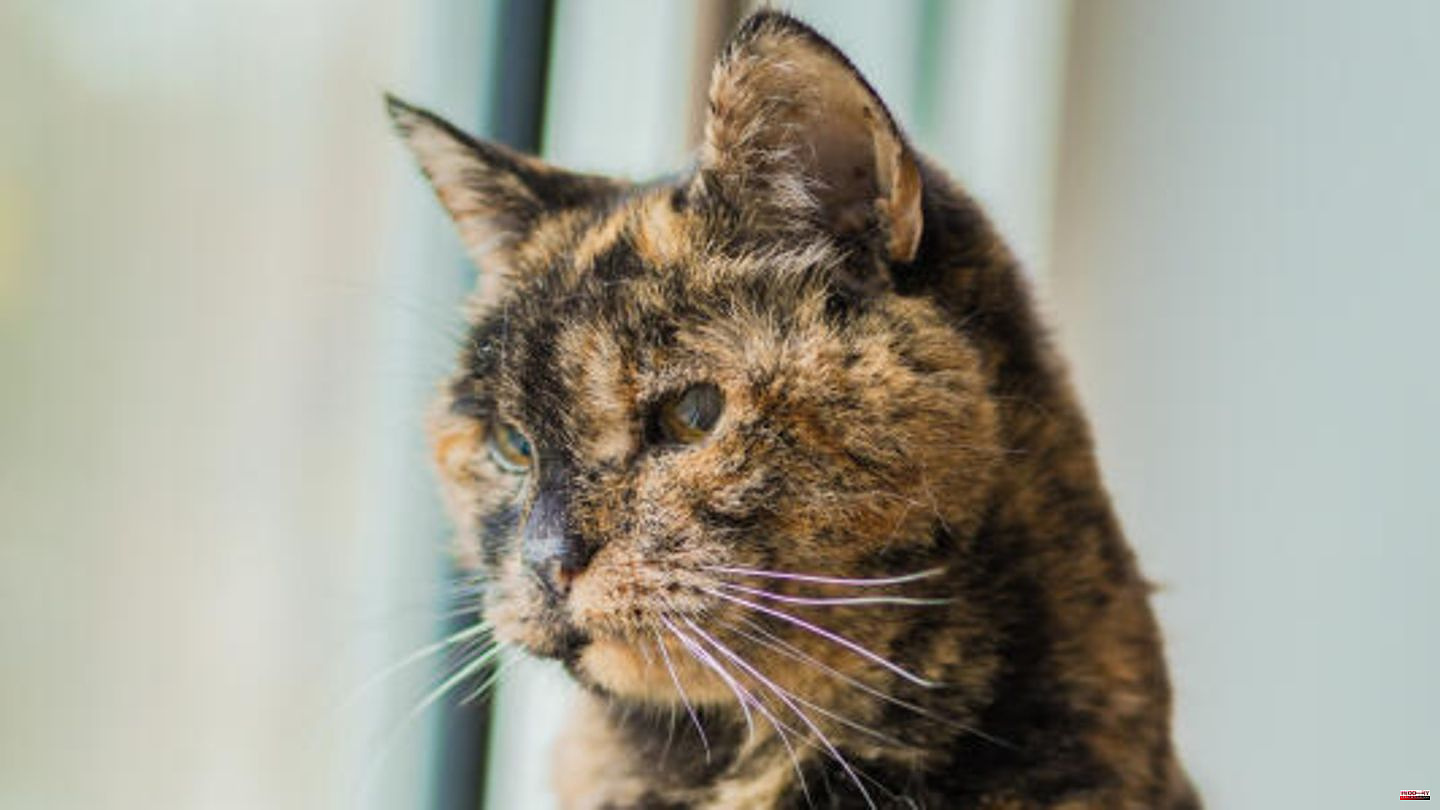 The world's oldest cat lives in south London, is called Flossie and began her long life just over 27 years ago as a little stray in a group of kittens near a hospital. Now - several years and several owners later - she has been officially recognized by the "Guinness Book of Records" as the oldest living cat in the world. This Thursday, her documented age was given as 26 years and 329 days. It is unclear exactly when she was born.

Owner Vicky Green is 27 years old - and officially only a little older than her roommate. Comparing feline and human years, however, Flossie is around 120 years old, as Naomi Rosling of Cats Protection calculated to Guinness World Records. Flossie was adopted to her new home by this animal welfare organization a few weeks ago.

The fact that the cat lady found a new home at all is unusual, according to the report from "Guinness World Records". Because if you want to adopt an animal, you usually want a young one. According to the report, the pretty Flossie with the half-length brown-black fur is still playful and likes to eat everything that is put in front of her – but she is deaf and no longer sees well either.

In the first few nights in the new home, Flossie made a lot of noise because she could hardly see in the dark and she was not yet familiar with her new surroundings, says owner Vicky Green. In the meantime, however, she has settled in well. "I knew from the start that Flossie was something special," the young woman is quoted as saying. "But I didn't think I would live with a world record holder."

It is no longer uncommon for cats to live to be over 15 years old, and many can live up to 20 years if they are taken to the vet regularly and, for example, receive the necessary vaccinations and precautions against parasites. But almost 27 years is biblical after all.

Especially since it didn't look like Flossie at the beginning of her life that she would have a chance to grow old at all. Because she was born wild near that clinic. According to Guinness World Records, when she was a few months old, several hospital staff decided to take one kitten from the feral group into their home. At that time, Flossie went from a feral young cat to a domestic cat. That was in December 1995.

The first owner – whether male or female is not stated in the announcement – ​​died ten years later. The cat was taken in by his sister until she died after another 14 years. At the ripe old age of 24, the animal went to live with that sister's son and stayed there for three years until he brought it to the shelter this August. For what reason is not said. But the decision was difficult for him.

If there hadn't been any veterinary records, no one would have known how old Flossie was now. "We were stunned to find out that she was 27 years old according to the documents of her vet visits," said Naomi Rosling of Cats Protection. "She's the oldest cat I've ever met." Flossie didn't have to wait long for her adoption. Vicky Green had approached the shelter because she specifically wanted to give an older cat a few more happy years.

It may well be that it will be much more than just "a few years". The oldest known cat that ever lived was Creme Puff from Texas: she lived to be 38 years and 3 days. 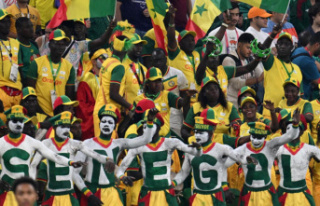 Football World Cup in Qatar: Who shows Qatar against...