When someone talks about the first generation of the Mercedes M-Class, they often complain about the design and the mediocre workmanship and admittedly - there were sometimes problems with the technology. 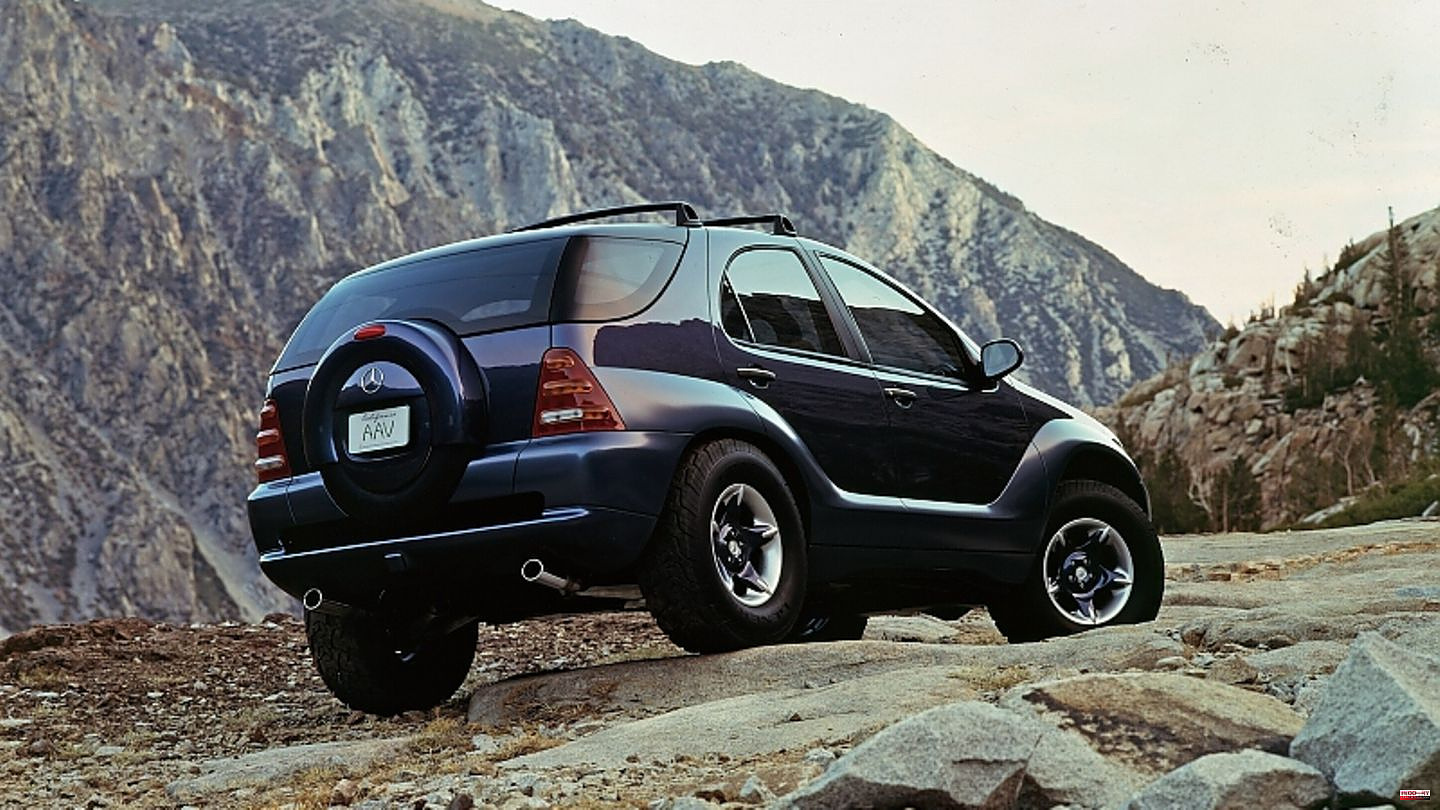 When someone talks about the first generation of the Mercedes M-Class, they often complain about the design and the mediocre workmanship and admittedly - there were sometimes problems with the technology. But the then Daimler Group had a lot to deal with in the phase of upheaval. They wanted to expand, become a global corporation through cooperation and, quite incidentally, build the best cars in the world. Mercedes wanted to jump on the SUV trend earlier than others in the premium league. While BMW was setting up its new SUV production facility in Spartanburg, Daimler was doing a similar thing in Tuscaloosa, because the new premium SUV was to be produced where demand would be greatest: in the USA. Mercedes would have liked to call its crossover M-Class at the time, but competitor BMW had secured the suffix M for an M sports model from Garching long before that. Therefore, the official designation was Mercedes ML.

But a completely new plant, a lack of well-established processes, new employees and numerous fresh suppliers were a major task that had to be reconciled with a completely new model. The result was impressive and the success of the first M-Class generation with the internal designation W163 proved Mercedes right. However, the first Mercedes crossover only became really good after the facelift in 2002. In the USA, the M-Class, presented in 1996 under the name AA Vision at the Detroit Motor Show, had been available since autumn 1997. The market launch in Europe took place in the spring of 1998 and there was already a large focus on the high-torque diesel models. But it was precisely here that the M-Class left a painful gap. While the competition relied on six-cylinder engines that were as powerful as they were image-enhancing, the M-Class was available in a wide range of performance and displacement, but for a long time the diesel engines only had a 2.7-liter five-cylinder turbo, which the spoiled Mercedes customers only had in terms of efficiency. 120 kW / 163 hp wasn't much and the smooth running of the five-cylinder was not at the luxury level. The ML 230 petrol engine also provided a lot to talk about, because with its 110 kW / 150 hp it also lacked the necessary assertiveness to move such a large SUV appropriately.

Anyone looking for a Mercedes ML on the used car market should focus on the models after the 2002 facelift. Here not only the rust prevention and the processing, but also the choice of materials in the interior has been significantly improved. The diesel fans still didn't get the long overdue six-cylinder, but they did get the beefy four-liter V8 common rail diesel, which also powered the G, E and S-Class with 184 kW / 250 hp and left nothing to be desired in terms of power output. In terms of durability, however, the engine is not a flagship drive and, due to the pollutant classification, is of little interest to many today. Therefore, one should opt for the solid six- and eight-cylinder petrol engines. The ML 350, also available from 2002, has a solid engine, which with its 173 kW / 235 hp / 350 Nm from a displacement of 3.8 liters does not provide a beefy drive, but casual travel and hardly any wear. If you want more and can't do without eight cylinders, we recommend the ML 500, whose 292 hp eight-cylinder power many larger models with radial drive and is probably the best way to drive an M-Class. The ML 55 AMG, which was built from 2001 to 2005 and delivered 255 kW / 354 hp to both drive axles, offers even more power.

The 2002 facelift not only significantly improved the processing quality and the technology in general, but also the drive in particular. In particular, the electronically controlled all-wheel drive is much better on the road and in light terrain than in the first years of production. Not least through its image positioning in the Hollywood film Jurassic Park from 1997 as an expedition vehicle, Mercedes had raised some hopes that the production models could not fulfill. The chassis with the corresponding steering also benefited significantly from the facelift. The rolling and pitching were not completely eradicated, but noticeably reduced.

If you are interested in a first-generation Mercedes M-Class, we recommend the ML 350 and ML 500. However, both are very thirsty, especially in the city center and on the freeway, when things need to go faster. The ML 270 CDI offers the best consumption and anyone who likes the manageable 163 hp and the rattling sound as well as the Euro3 pollutant classification is well served here. However, the European volume model of the 270 is often lacking in terms of comfort equipment, because heated leather seats, xenon lights and automatic air conditioning should be there in addition to 18-inch wheels. The sunroof brings a lot of light and air into the interior, but it is not only the slat design that is quite vulnerable and repairs are expensive. This also applies to the issues of oil loss, transmission and defective turbochargers in the ML 270 CDI / ML 400 CDI. Therefore, take a close look to see whether there is a problem at the points mentioned and in particular how the rust prevention on the body and on load-bearing parts is. The first SUV from Mercedes was not on the road at a premium level for many years. Advantage for the ML on the market for cheap used cars: it has a towing capacity of 3.5 tons and many competitors have to give up.

If you take good care of your Mercedes ML, you can look forward to powerful mileage. Used cars with significantly more than 300,000 kilometers from the early 2000s are not uncommon on the vehicle exchanges. If you want to build a future classic, however, a maximum mileage of 150,000 to 200,000 kilometers is recommended. Here it starts at under 5,000 euros. The elegantly equipped models of the so-called Final Edition, which look better but are hardly significantly more expensive than the other models, are particularly popular. Even models with little more than 100,000 kilometers and a complete maintenance history cost little more than 10,000 euros. One or the other could become a real classic in a few years - like in the positioning film Jurassic Park. 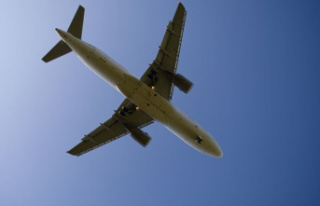