Guests stop attackers after fatal shooting at US LGBTQ nightclub 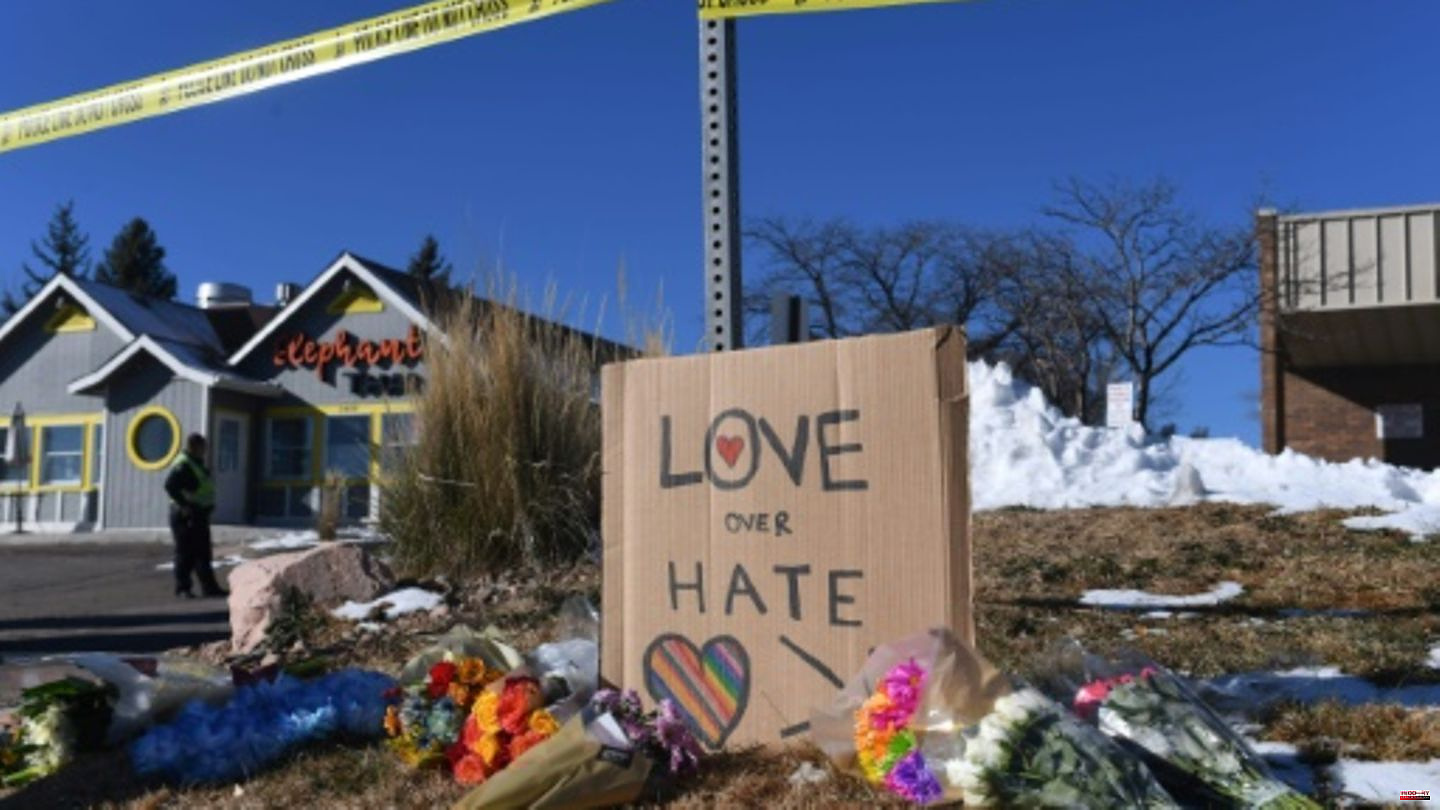 The gunman, armed with a gun, entered Club Q late Saturday night and "immediately started" shooting at people, local police chief Adrian Vasquez said. At least two guests opposed the attacker and fought with him. "They were able to stop the suspect from continuing to kill and injure others," Vasquez said. After his arrest, the 22-year-old was admitted to a hospital for treatment.

US President Biden said the motive for the attack has not yet been clarified. However, members of the LGBTQ community in the USA are all too often victims of violence. "We cannot and must not tolerate hate," Biden said. "Places that should be safe places of acceptance and celebration should never become places of terror and violence." Colorado Gov. Jared Polis called the act "appalling and disgusting."

The operators of the club were shocked by the "senseless attack on our community" on the online service Facebook. They also thanked the "heroic guests" who overwhelmed the shooter and ended "this hate attack" with their quick reaction.

The club previously announced an LGBTQ celebration for Saturday night. "We are celebrating the day of remembrance for the victims of transphobia," it said in a statement. November 20 is celebrated worldwide as "Transgender Day of Remembrance". The English abbreviation LGBTQ stands for lesbian, gay, bisexual, transgender and queer.

The case is reminiscent of the shooting at the Pulse gay club in Orlando, Florida on June 12, 2016. At that time, an attacker shot 49 people and injured more than 50. 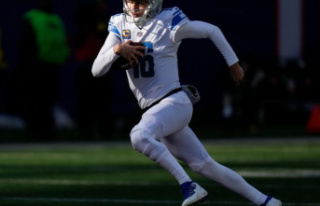