In this time of labor crisis, business owners are innovating to retain their talent. 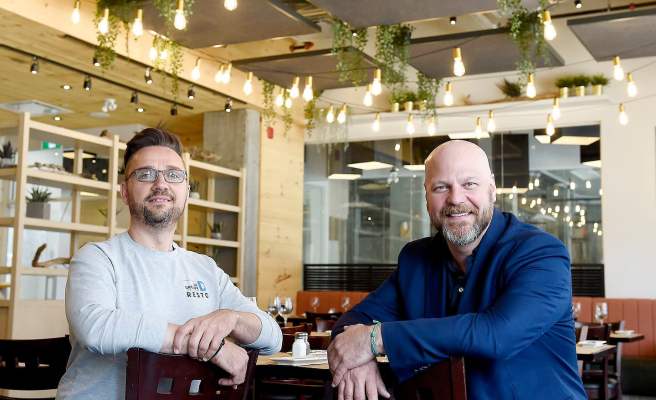 In this time of labor crisis, business owners are innovating to retain their talent. At Groupe D Resto, founder J. Daniel Tremblay decided to open up the shareholding to a group of managers and it is now the company that presents its CV to job seekers.

• Read also: Lowe's Canada: 500 jobs to be filled in its Quebec stores

200. This is the number of employees who are missing in the 24 restaurants of Groupe D Resto. The latter, whose playground is Eastern Quebec, has nearly 900 workers and owns La Belle et La Bœuf, Starbucks, Mikes, Scores, Bâton Rouge and Entre-Côte Riverin franchises.

The lack of staff is not without consequence. This situation affects all the group's restaurants, some of which are currently forced to reduce their opening hours or even close certain days.

Expansion projects have also been slowed due to labor issues and the impacts of the pandemic.

In recent weeks, to recruit, the company has decided, among other things, to reverse the roles between the employer and job seekers by updating its CV where the first experience dates back to 1982.

“Our desire is to shed light on Groupe D Resto to make it a recognized employer brand to reduce the impact of the labor shortage,” vice-president Alexandre Paradis told the Journal.

“In a candidate market like today, we are no longer the ones interviewing our future employees. They are the ones who come to us and ask us what we have to offer,” he added.

With the scarcity of labor, the unemployment rate was 3.9% across the province in April, restaurateurs are struggling to hire new employees in anticipation of the summer season.

In the CV of Groupe D Resto entitled Passe-nous en interview, the company's professional background is detailed as well as its successes and values. This document will be distributed at all job fairs.

Recruitment abroad is also a popular avenue for management to make up for its lack of personnel. By 2023, it plans to have 83 foreign workers in its ranks.

Several are already on Quebec soil, a dozen should arrive in 2022 and about forty next year.

Mr. Paradis adds that his troops are also looking to robotize and further automate equipment in restaurants to help in the kitchen and dining rooms.

In addition, in order to reward and retain certain executives, the owner, J. Daniel Tremblay, allowed seven executives to buy shares in the company, the percentage of which is not disclosed.

The transaction should be formalized by the end of the year.

The objective of the boss is also to ensure the succession. In the coming years, other blocks of shares should be available for workers.

"It's a big mouthful to swallow. They say you eat an elephant one bite at a time. We bought a small part,” said Mr. Paradis, who finds himself among the new co-owners.

"We've been through some big turbulent times over the past two years, and that's bonded us as a team," he concluded.

1 Quebecor can't wait to expand outside of Quebec 2 Four Stock Market Mistakes to Avoid 3 Terrebonne: the passenger of a motorcycle in critical... 4 Another spring disappointment for the Wild 5 For OPEC chief and Maduro, oil should not be a “weapon”... 6 Slovenia: an explosion in a chemical factory kills... 7 Fines of up to 3,000 euros for clients of prostitutes... 8 The CPI falls to 8.3% due to lower energy prices,... 9 Pakistan: one dead and 12 injured in an attack in... 10 The majority of Quebecers plan to travel by car despite... 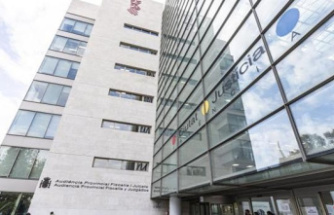 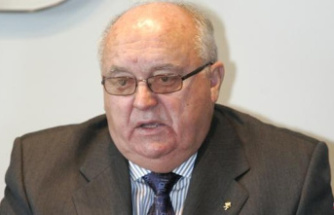 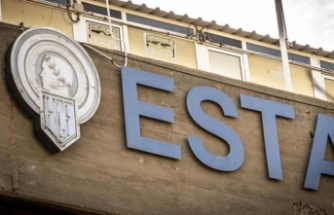 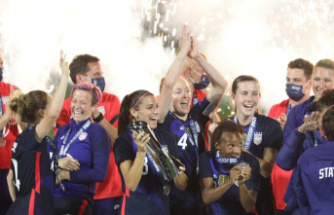 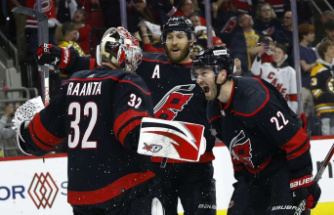 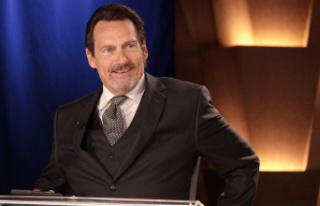 Quebecor can't wait to expand outside of Quebec